Victim received 15 minutes of fame earlier this year when his Tesla's Autopilot saved him from another truck. 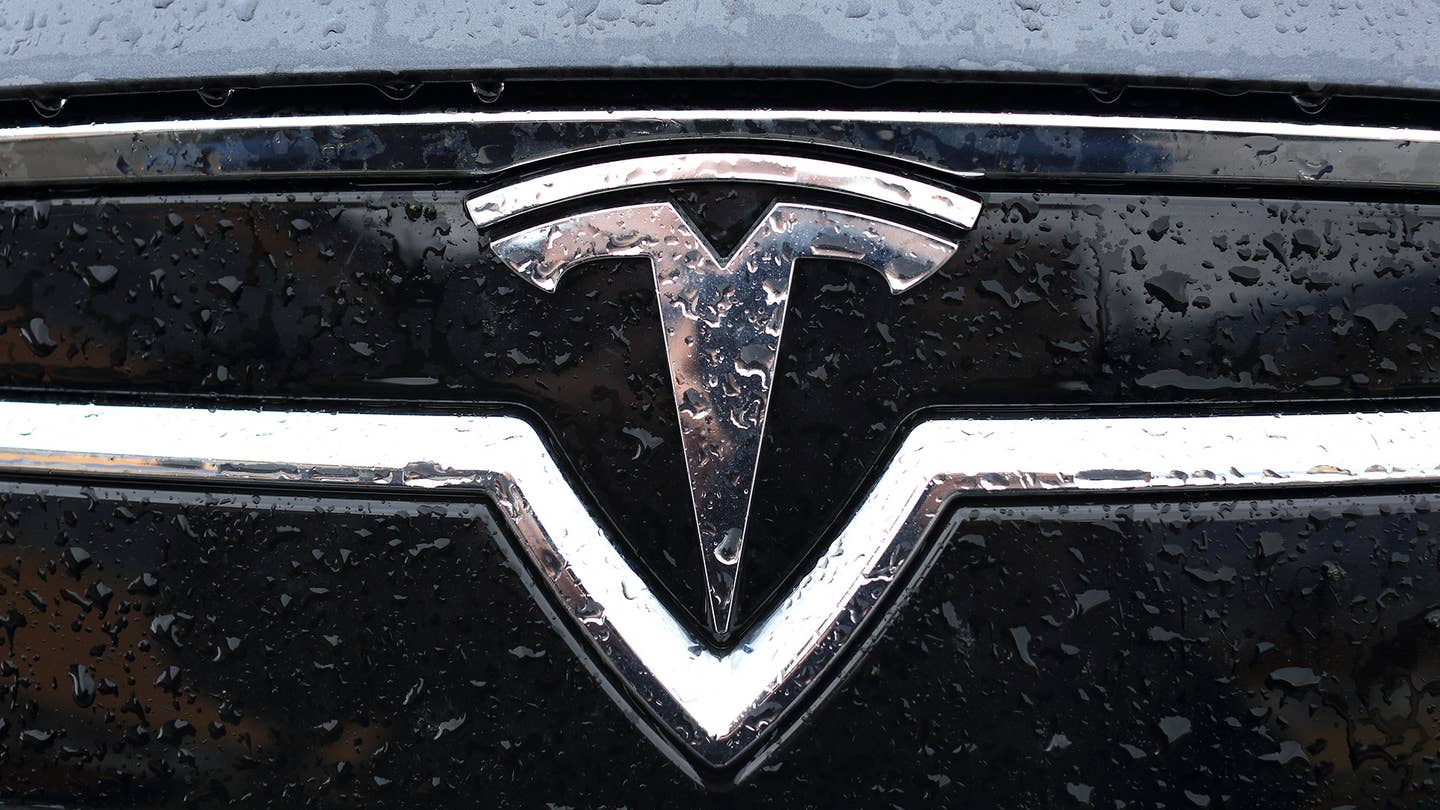 On May 7th, Tesla owner Joshua D. Brown was killed while driving his Model S on Autopilot, making him the first person to die in an accident behind the wheel of a Tesla using the semi-autonomous driving technology. He was a veteran, a business owner, and a Tesla enthusiast.

Brown died in his Tesla Model S when the sedan struck a tractor trailer passing in front of the car. The Model S was using its Autopilot function at the time of the accident, Tesla said, and the vehicle was unable to notice the white truck in front of the brightly-lit bluish-white sky. The Model S hit the side of the trailer head-on at windshield-level and the car continued to travel on, underneath the trailer and further down the road until it drove through two fences and hit a pole. The NHTSA is investigating 25,000 Teslas in the wake of the accident.

According to some reports, Brown may have been watching a movie at the time of the impact. The truck driver, who suffered no injuries, reportedly heard the sound of a Harry Potter movie playing in the Model S after the accident occurred. The Florida Highway Patrol confirmed a portable DVD player was found inside the sedan after the crash took place.

Brown was also known as a fan of both Tesla in general and his car specifically. In the Tesla community, h was known for videos uploaded to his YouTube channel showing his car's Autopilot in action. One of his more popular videos, titled "Autopilot Saves Model S", was reported on by The Drive in April and shared by Tesla CEO Elon Musk.

On the Tesla Motors Club forum, user "nikielizabeth" claims she did not know Brown personally, but a close friend of hers did. The forum user posted a message sent to her by the mutual friend that helps paint a clearer picture of how Brown cared for his Model S:

"A buddy of mine (Josh Brown- prior Navy EOD) had the same car with the auto pilot and loved it. He drove all over the country in his tending to his business and had all the recharge stations mapped out everywhere. It was cool and he posted a bunch of YouTube videos with one being picked up by Elon Musk and posted on the Tesla site. When that happened, Josh posted on Facebook: "I can die and go to heaven now..." Unfortunately that statement was prophetic in that Josh died a couple of weeks later in a car accident. We're pretty certain, he had it on auto-pilot while working on his laptop and didn't see the semi that pulled out. He shot underneath it and it clipped his roof killing him instantly. Sorry for the downer but, he loved that car and swore by it. To say I was relieved to see you "didn't" get the auto pilot is an understatement.. As soon as I saw you had ordered a Tesla, my blood literally ran cold until I saw 'no auto-pilot'. It is a great car and I feel like an old man in saying "please be careful in it young lady!!!" Take care"

Brown's "business" most likely refers to his work as the owner and founder of the technology company Nexu Innovations. On its website, Nexu lists networking services, 3-D printing work, and "custom product development" as some of the work it performs.

In a blog post from Tesla posted Thursday titled "A Tragic Loss", the company stated the following about Brown:

"The customer who died in this crash had a loving family and we are beyond saddened by their loss. He was a friend to Tesla and the broader EV community, a person who spent his life focused on innovation and the promise of technology and who believed strongly in Tesla’s mission."

The Drive contacted Tesla to get more information on the victim's connection to the electric carmaker, but the company declined to comment out of respect for the victim.

Prior to starting his tech business, Brown served for almost 12 years in the U.S. Navy. Among numerous other roles, Brown served as a SEAL in the Naval Special Warfare Development Group. On Nexu's website, Brown writes that his time in the military "allowed development of my operational experience as well as understanding and associations within the research and development (R&D) community."

Brown is survived by his parents and his sister.