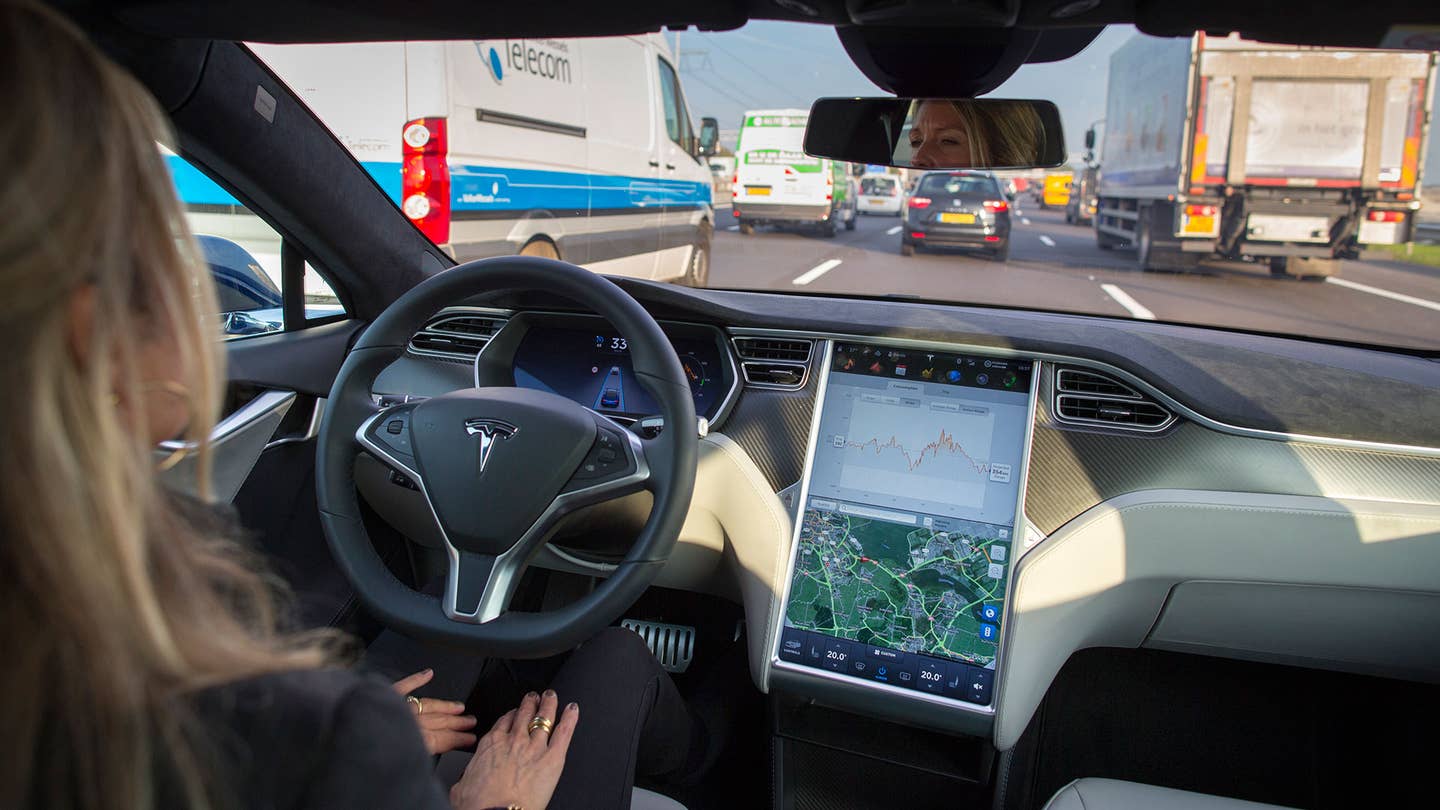 The National Highway Transportation Safety Administration has opened an investigation into around 25,000 Tesla vehicles after a Model S driver died while operating his car with the self-driving Autopilot mode on, the agency said Thursday.

In the wake of the accident, which occurred in early May but was only disclosed yesterday, the NHTSA says it is calling "for an examination of the design and performance of any driving aids in use at the time of the crash." The move marks the first step towards potentially recalling Autopilot-equipped Teslas, should the agency decide to do so. However, in a statement to The Verge, the NHTSA stated that the investigation "should not be construed as a finding that the Office of Defects Investigation believes there is either a presence or absence of a defect in the subject vehicles."

In a blog post yesterday, Tesla revealed that the first fatal collision to happen while using Autopilot occurred when a Model S collided with a tractor trailer. According to Tesla, when the errant truck passed in front of the Model S at a perpendicular angle, the white side of the trailer blended in with the sky well enough that the car's camera was unable to detect the truck, and as such never applied the brakes. In a tweet, Tesla CEO Elon Musk also mentioned the Autopilot's radar is designed to ignore anything that looks like an overhead road sign, in order to prevent accidental braking.

Since the news of the crash broke yesterday, additional details have emerged regarding the accident. The deceased driver was Joshua Brown, a 40-year-old Ohio man and loyal Tesla fan who formerly served as a Navy SEAL. In a rather ironic twist, Brown previously achieved a brief moment of Internet fame earlier this year, when he posted a video of his Tesla's Autopilot saving him from hitting a truck.

The crash occurred on May 7, in Williston, Florida; NHTSA's Special Crash Investigations Team, which investigates cases of particular importance, was deployed to the scene. According to a Florida Highway Patrol report reviewed by Reuters, Brown's Tesla continued onwards after striking the trailer and sliding beneath it. The car went flying off the road, through a fence, across a field, and ultimately coming to rest against a utility pole 100 feet from the roadway.