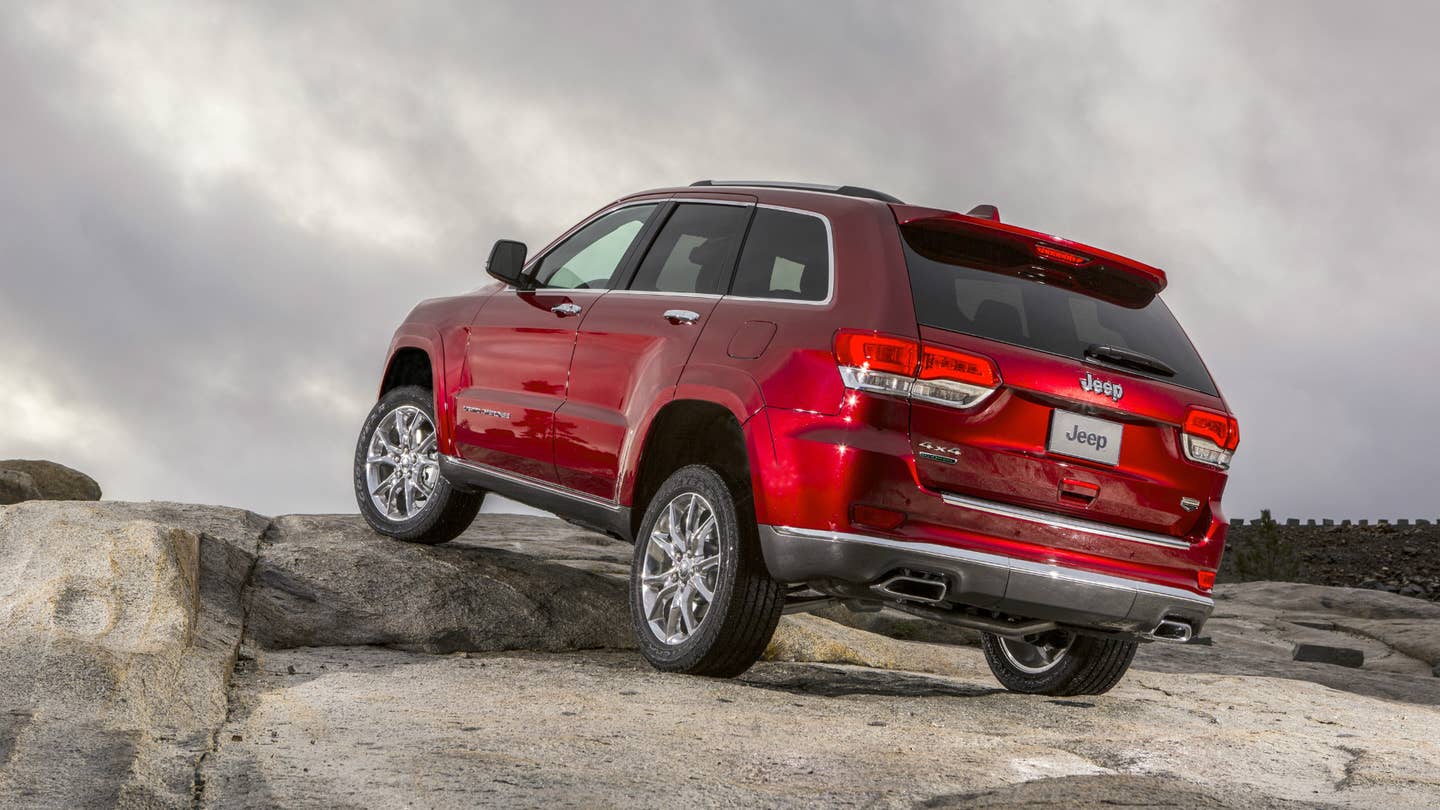 After a sweeping recall of 1.1 million “runaway” vehicles due to gear selector issues in April, Fiat-Chrysler is now facing a massive class-action lawsuit from the owners of affected models. The case comes less than a week after the high-profile death of actor Anton Yelchin, co-star of Star Trek and Terminator Salvation, who was found crushed by his Jeep Grand Cherokee. Yelchin’s truck, a 2015 model year, was among those recalled.

The suit, filed in a California federal court on Thursday by New York firm Hagens Berman Sobol Shapiro LLC., is a serious one. It alleges that Fiat-Chrysler not only “failed to remedy” the shifter on late-model Jeep Grand Cherokees, Dodge Chargers, and Chrysler sedans, but also “fraudulently concealed” its potential dangers. According to this report from the Wall Street Journal, the new lawsuit claims the automaker is responsible for 41 potential injuries, and that the plaintiffs are seeking “restitution for owners and a court order requiring Fiat Chrysler to notify customers not to drive the affected cars and SUVs until the shifters can be repaired.”

And, for Fiat-Chrysler, it gets worse. Now the automaker has announced another gear shift recall, this time for 13,000 Maserati sedans. Because he’s a lawyer, Steve Berman, the “Berman” between Hagens and Sobol Shapiro, is encouraging Maserati owners to get in on the lawsuit, too.

Nobody at Fiat-Chrysler is commenting on the case, only that the company it hasn’t been officially served yet. No word on the sought-after amount, either, but you can bet it’s well into multi-million-dollar territory. If awarded, it’ll go along with the record $105 million Fiat-Chrysler paid last year for failing to follow protocol in two dozen recalls involving more than 11 million vehicles.