The Audi driven by the furious woman racked up violations for running red lights and speeding. 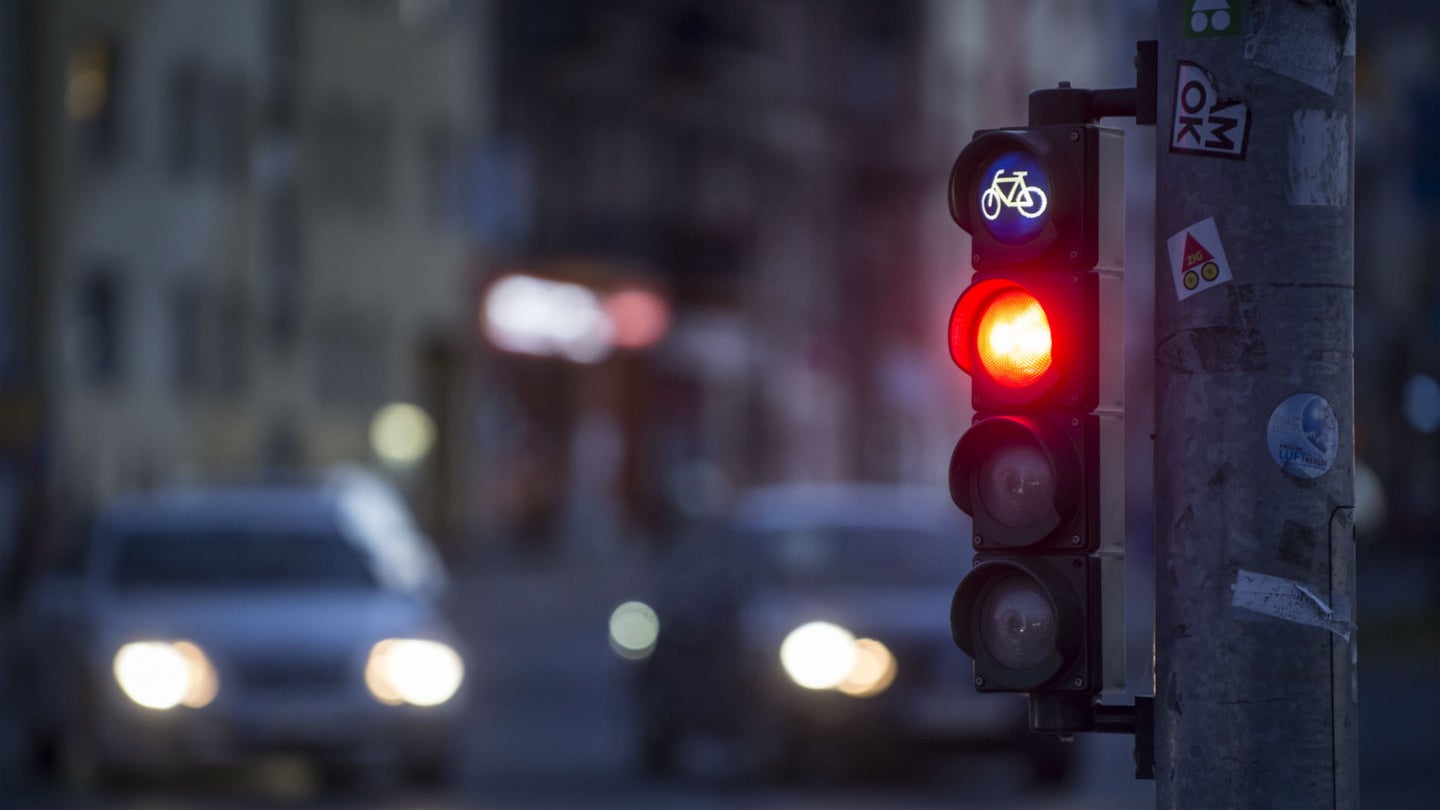 Breaking up with a significant other can send one's emotions flying high and ultimately lead to less-than-sensible actions, some of which can often be illegal. That's exactly what a woman from Zhejiang, China recently set out to do, and was eventually arrested for renting her ex-boyfriend's car with the sole purpose of racking up traffic violations.

The woman, who is identified in local reports simply as Lou, is accused of carrying out a revenge plot against her ex by renting his Audi via a car-sharing app for $124 (800 yuan) per day and running red lights a total of not one, two, but 49 times(!) over a two-day span.

According to police, Lou's ex-boyfriend Qian had recently broken up with her to pursue another relationship. This infuriated Lou, sending her down the slippery path of revenge that eventually led to the weird vehicular conspiracy.

Lou knew that Qian rented out his Audi on a car-sharing app, so she devised a vengeful scheme to get back at him by renting his car and breaking the law. Of course, Lou couldn't rent the car without raising eyebrows, so she needed someone else to do it for her. This part gets a little bit complicated.

She turned to another man named Zhu to carry out her intent. According to the report, Lou promised Zhu that she would go on a date with him if he rented the car. It's not clear if Zhu immediately knew of Lou's plan to run the red lights, but he went along with it anyway. For some reason, Zhu decided not to actually rent it himself but instead sought out the assistance of an acquaintance named Chen, to actually handle the rental from the app. Zhu then sublet the car from Chen and picked up Lou for a date.

Got all that? Qian rented the car to Chen, who gave the car to Zhu, who used to get a date with Lou.

The Traffic Police Brigade of Shengzhou City eventually caught on that something was awry and contacted Quan after the 50th violation—49 for running red lights and one for speeding. Qian was reportedly shocked to find out that his car had racked up the violations, so the authorities launched an investigation. Eventually, the inquiry led back to Lou and Zhu, both of whom were arrested after admitting to their role in the plot. Chen, who rented the car for Zhu, was not reported to have faced charges.

How Lou thought she could get away with this crazy plan is really the bigger question. Maybe she thought putting Zhu and Chen between her and the car would be enough, but at the end of the day, her single-story house of cards crumbled and now she and Zhu are left holding the bag.