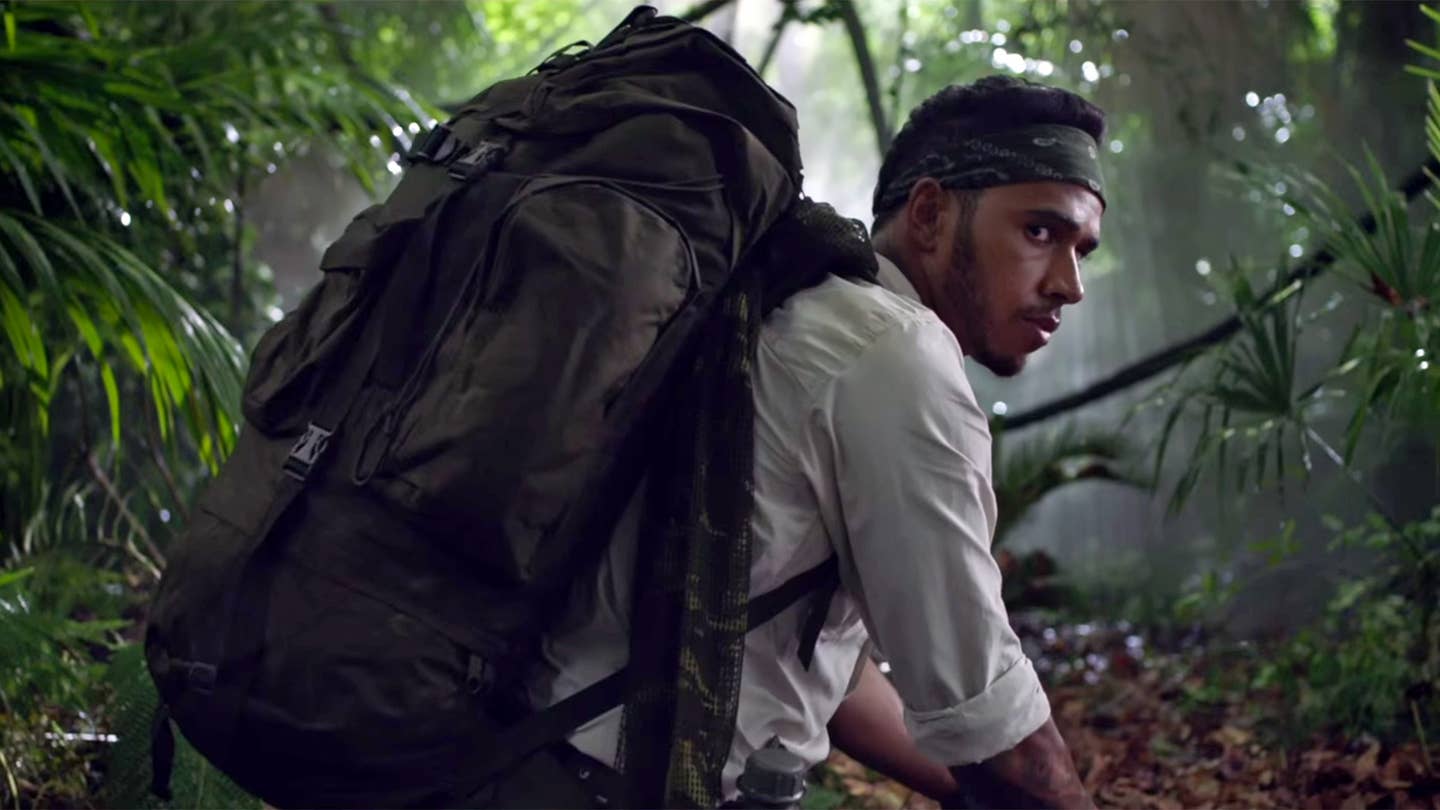 With the debut of the new GT R only three days away, the marketing team at Mercedes-AMG could easily kick back, relax, and watch the anticipation build for the souped-up super sports car's Goodwood Festival of Speed premiere. But if they did that, they'd run the risk of the suits at Daimler realizing, Hey, these marvelous sports cars pretty much sell themselves. What do we need those Don Drapers in Affalterbachfor?

So Mercedes-AMG put together a few viral videos to build the GT R's mystique—by casting the sports car as something out of a monster movie. One features Blair Witch-style first-person footage of a man wandering an empty Nürburgring, trying to track down the source of a mysterious roar that could be either beast or machine. Another shows the car as caught from a drone's eye view, a clear shot of its muscled form always just obscured by the trees passing between it and the camera. A third features a night watchman at the 'Ring discovering a pair of inexplicable green tire marks decorating the famed track, only to hear a distant burble from the darkness.

But the best features none other than Lewis Hamilton as a member of an intrepid band of explorers, hacking their way through some primeval jungle. One of them discovers something buried just below the leaf litter. The group digs, frantically, only to discover...well, we don't want to spoil it.

And since every great monster needs an evocative title, AMG even came up with a new nickname for the car: Beast of the Green Hell.

Yes, it is also a hashtag.