Apple's billion-dollar investment was just the tip of the 'berg. 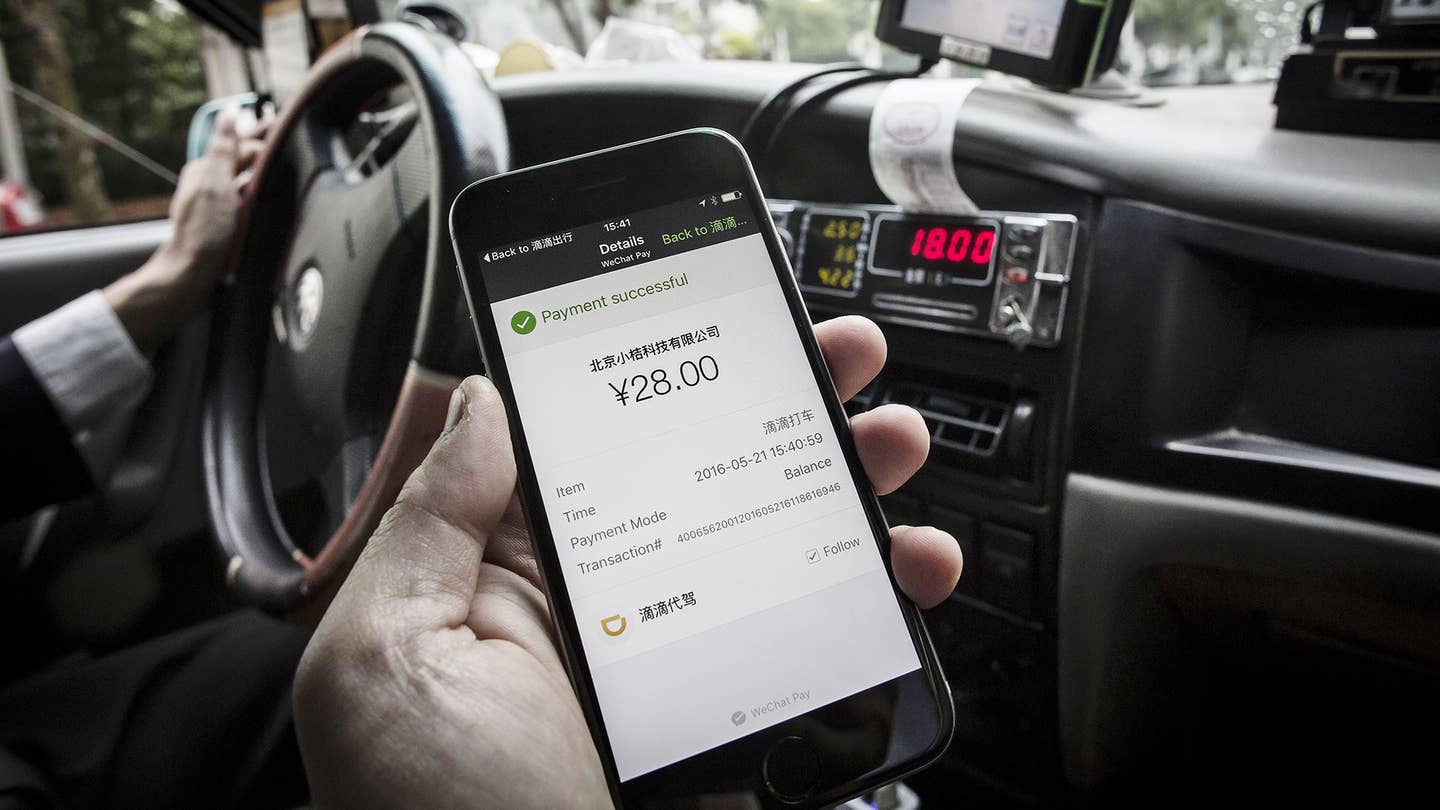 Didi Chuxing, Uber's arch-nemesis in China, has drummed up $7.3 billion in new funding, according to The Wall Street Journal, giving it a seeming financial advantage over the American ride-hailing company in the Chinese market—and setting the stage for a long, drawn-out fight over the rapidly-expanding Chinese ride-sharing market.

The latest round of cash-gathering included the previously-publicised $1 billion investment from Apple, as well as significant investment from the likes of Yahoo! parent company Alibaba and the China Life Insurance Company. The total amount of investments from the round came to $4.5 billion; in addition, the Chinese ride-hailing company scooped up a $2.5 billion loan form China Merchants Bank, and $300 million in additional money through debt sold to China Life on top of the insurance company's other investment.

According to WSJ sources, Didi Chuxing is now valued at $28 billion after this latest batch of fundraising. That's significantly less than Uber's total valuation of around $68 billion—but far more than Uber's Chinese subsidiary, UberChina, which is valued at only $8.2 billion. ("Only.") All told, Didi Chuxing now packs around $10.5 billion in money to burn.

The multi-bilion dollar round of fundraising means Didi Chuxing will still be able to hold its own against Uber, which has spent the last few months raising money like it's going out of style. On top of massive deals with Toyota and Saudi Arabia, the American ride-hailing company is currently seeking to score another $1–2 billion in operating capital through a series of private junk bonds known as "leveraged loans."

Losses in developing markets have proven a major cash drain for Uber—CEO Travis Kalanick previously stated the company loses $1 billion a year in China alone—but the company has shown no signs of cutting back in its attempt to grab market share by offering bonuses to drivers and subsidizing rides. Considering how much Didi made in this latest round of fundraising, however, it looks the battle between Uber and its Chinese foe is set to turn into a long, bloody war.