Massive investment in EVs could spell trouble for gas-powered vehicles in the carmaker’s portfolio.

Volkswagen is going all-in on electric cars. Earlier today, the German carmaker announced its plans to bring more than 30 new electrically-powered vehicles to market by the year 2025, with the intention of selling two to three million EVs a year by that point. Or, to put it another way: A decade from now, VW wants one-quarter of its sales to be electric vehicles.

The dramatic move to EVs, along with greater investment in autonomous vehicles, artificial intelligence, and other forms of mobility beyond the traditional car-ownership model, is the cornerstone of Volkswagen's new "TOGETHER – Strategy 2025," one of the largest shifts in corporate strategy in the carmaker's history. Improving profitability will also be a key feature of the plan, with VW intending to boost its overall profit margin from around 6 percent in 2015 to 7–8 percent in 2025.

"Volkswagen has always enriched the lives of millions of people all over the world with its brands and products. Our aspiration is to continue that success story and play a leading role in shaping auto-mobility for future generations, too," CEO Matthias Müller said during a presentation in Wolfsburg. "This will require us—following the serious setback as a result of the diesel issue —to learn from mistakes made, rectify shortcomings and establish a corporate culture that is open, value-driven and rooted in integrity."

Along with electric vehicles, Volkswagen plans on making so-called "mobility services" a key part of its corporate business by 2025. The carmaker will be developing a new cross-brand division that will work to create or obtain novel methods of shuttling people from A to B. Ride-hailing services, such as recent VW investee Gett, will be the division's first project; from there, Volkswagen will expand the unit into car-sharing, robotic taxis, and other forms of transport yet to be determined.

All told, Volkswagen expects its investment in Strategy 2025 to run into what it calls "the double-digit billion range." (The carmaker doesn't specify if that figure is in euros or dollars, but at that point, it really doesn't matter, does it?)

How will a company still grappling with billions of dollars in Dieselgate payouts afford to develop all these futuristic technologies in less than a decade? Well, that's the bad news. Volkswagen claims it will pay for the changes by improving "efficiencies." Usually, that's political-speak for, "We have no idea how to pay for this." In this case, however, remarks by Müller make it seem that eliminating inefficiencies means slashing and burning the model portfolios across the carmaker's vast empire of brands. And while development of all those electric vehicles is a top priority for the carmaker, R&D funding will be cut overall, which could spell trouble for future high-performance gas-powered vehicles across VW's brands.

Volkswagen will reveal further information about the strategy, including specifics regarding individual brands, over the next few months, with a specific, detailed plan due by the end of 2016.

One thing's for certain, though. If VW makes this 10-year plan work, Germany's plans to ban all new gas-powered cars by 2030 just got a whole lot easier to pull off. 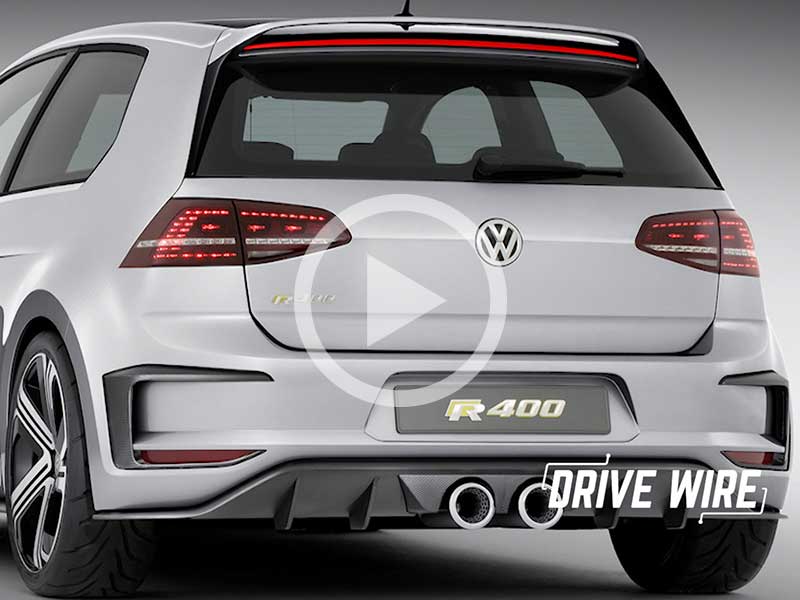 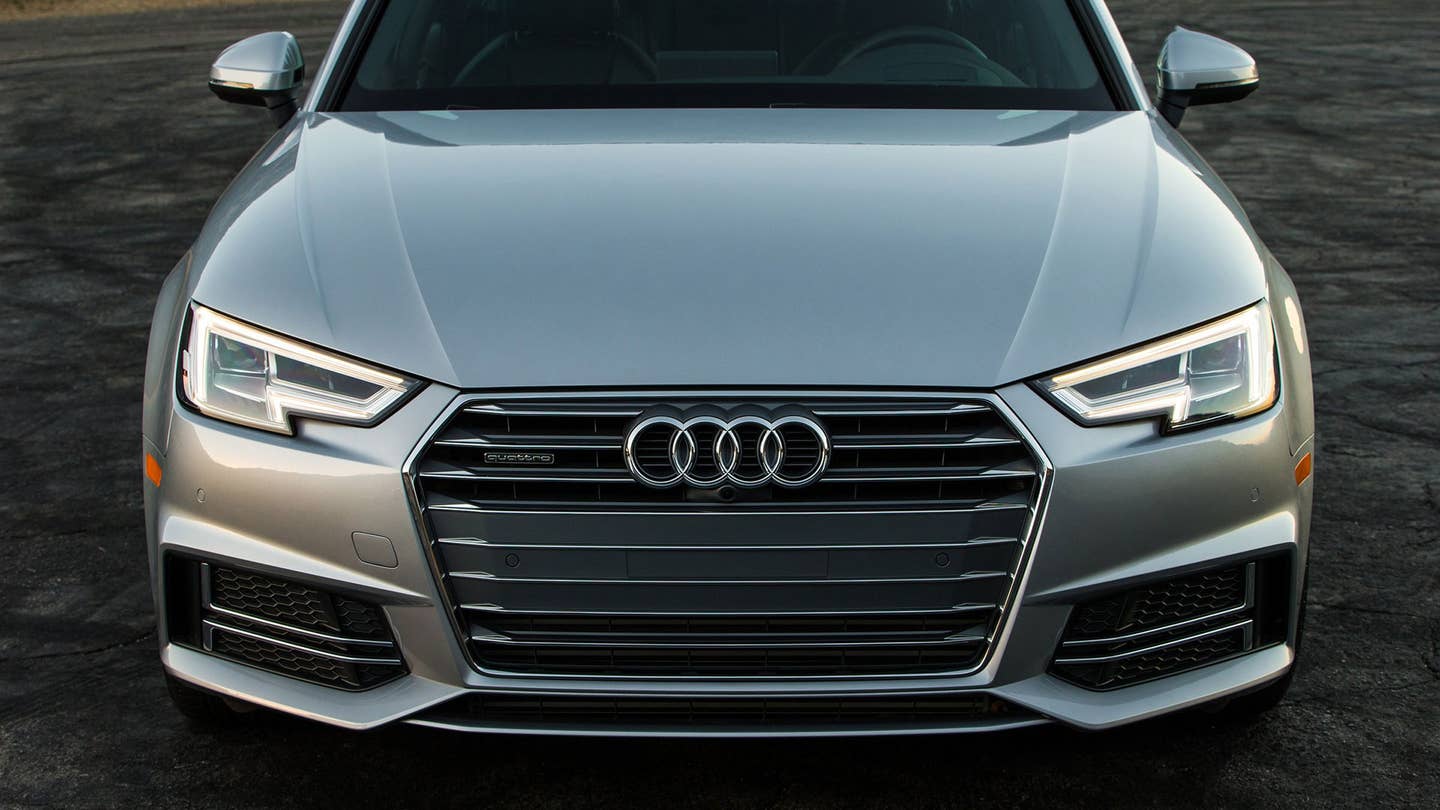 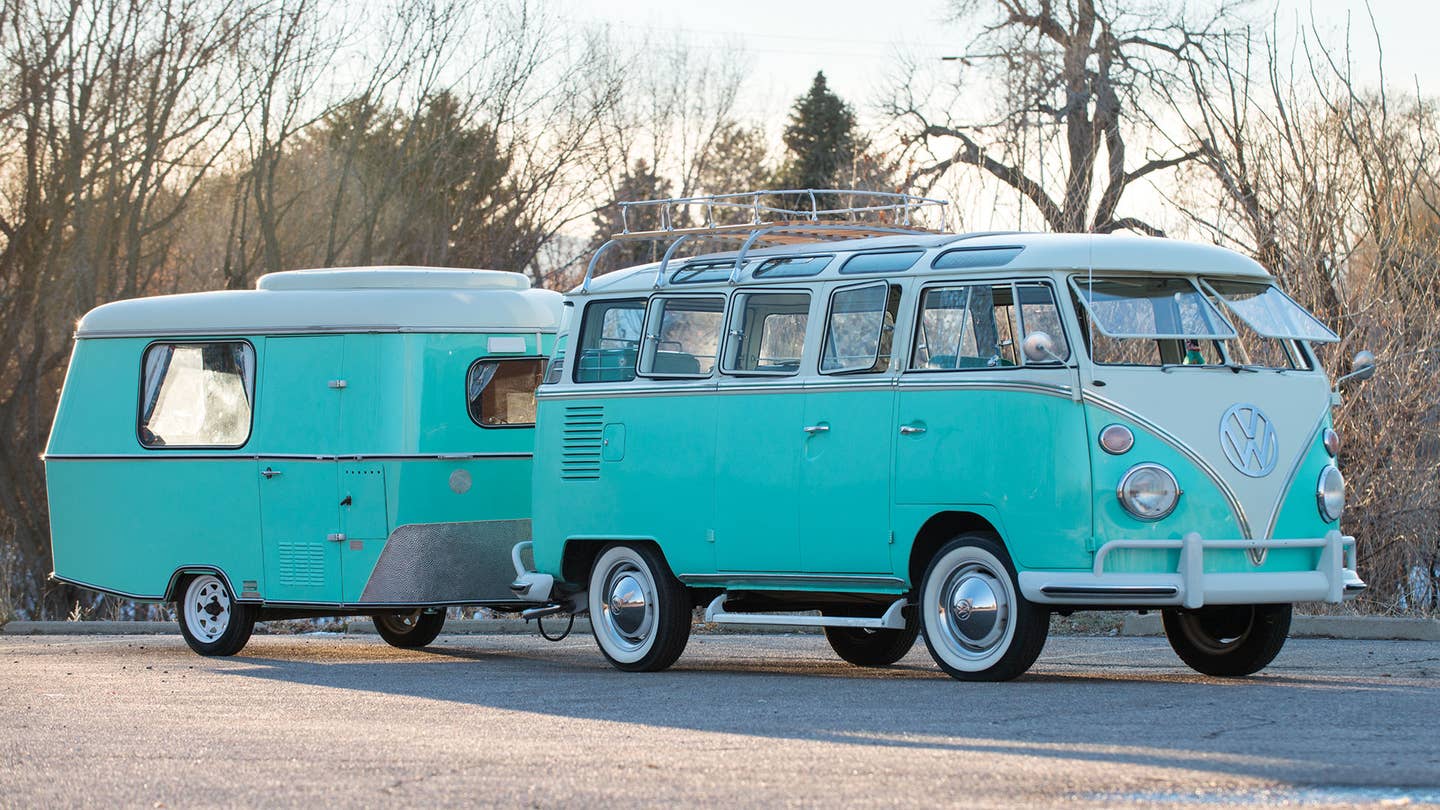 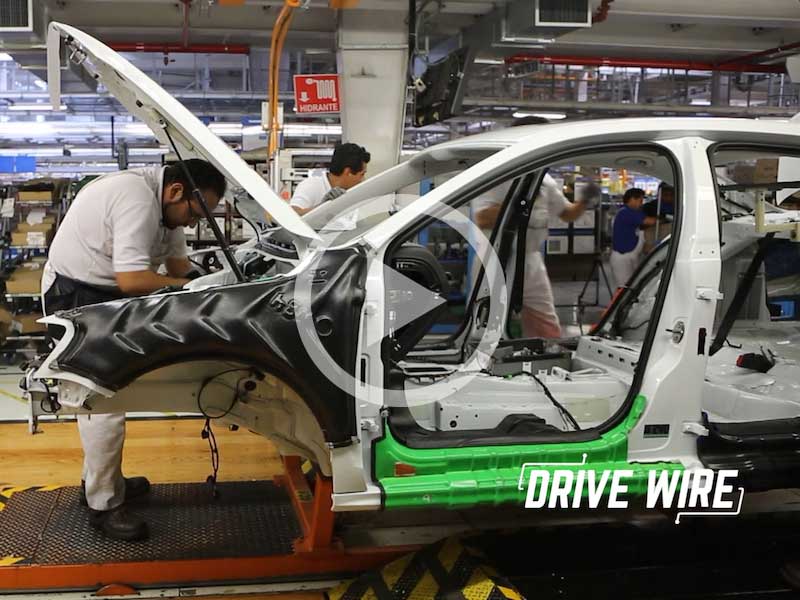 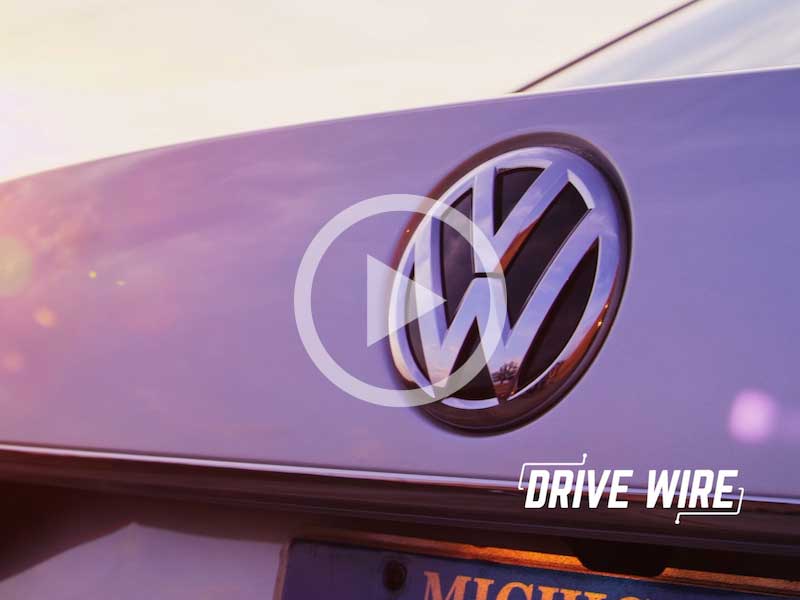