Uber is looking to drum up as much as $2 billion in the risky realm of so-called "leveraged loans" in its efforts to continue expanding market share around the world, The Wall Street Journal reported on June 14.

According to WSJ, Uber has called upon some of the biggest and most infamous names in the financial world—Morgan Stanley, Goldman Sachs, Citigroup, and Barclays—to sell between $1 billion and $2 billion in debt to investors in the form of leveraged loans, a private form of junk bonds issued by companies that have below-investment-grade credit ratings to mutual funds, hedge funds, and insurance companies. The new loans would bring Uber's total cash on hand to roughly $15 billion.

The ride-sharing company has been hoovering up cash in the last few months in an effort to continue its international expansion. Uber recently accepted a $3.5 billion investment from Saudi Arabia, which in turn came shortly after a deal for an unknown amount of money with Toyota. The company is currently valued at around $68 billion.

CEO Travis Kalanick reportedly told an audience in Berlin that while the company is turning a profit in the developed world, it was "massively unprofitable" in the developing markets it is currently expanding into, such as Africa and China. Last year, the CEO claimed Uber was losing around $1 billion a year in China alone, where it faces strong competition from the likes of Apple-backed Didi Kuadi. The company spends heavily in developing markets to grow market share, by subsidizing rides and offering cash incentives to drivers.

And of course, Uber still probably wouldn't mind bleeding Lyft to death, either. 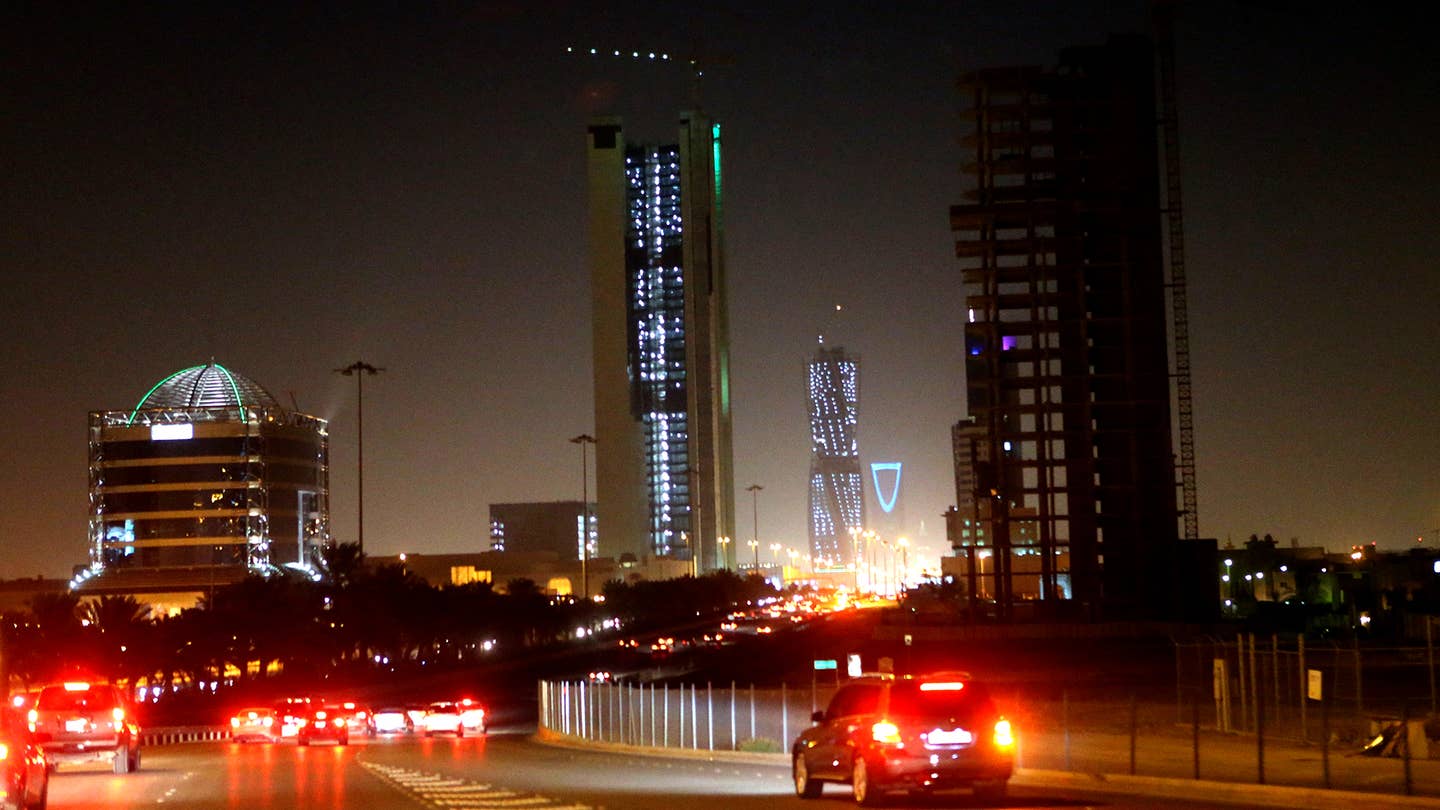 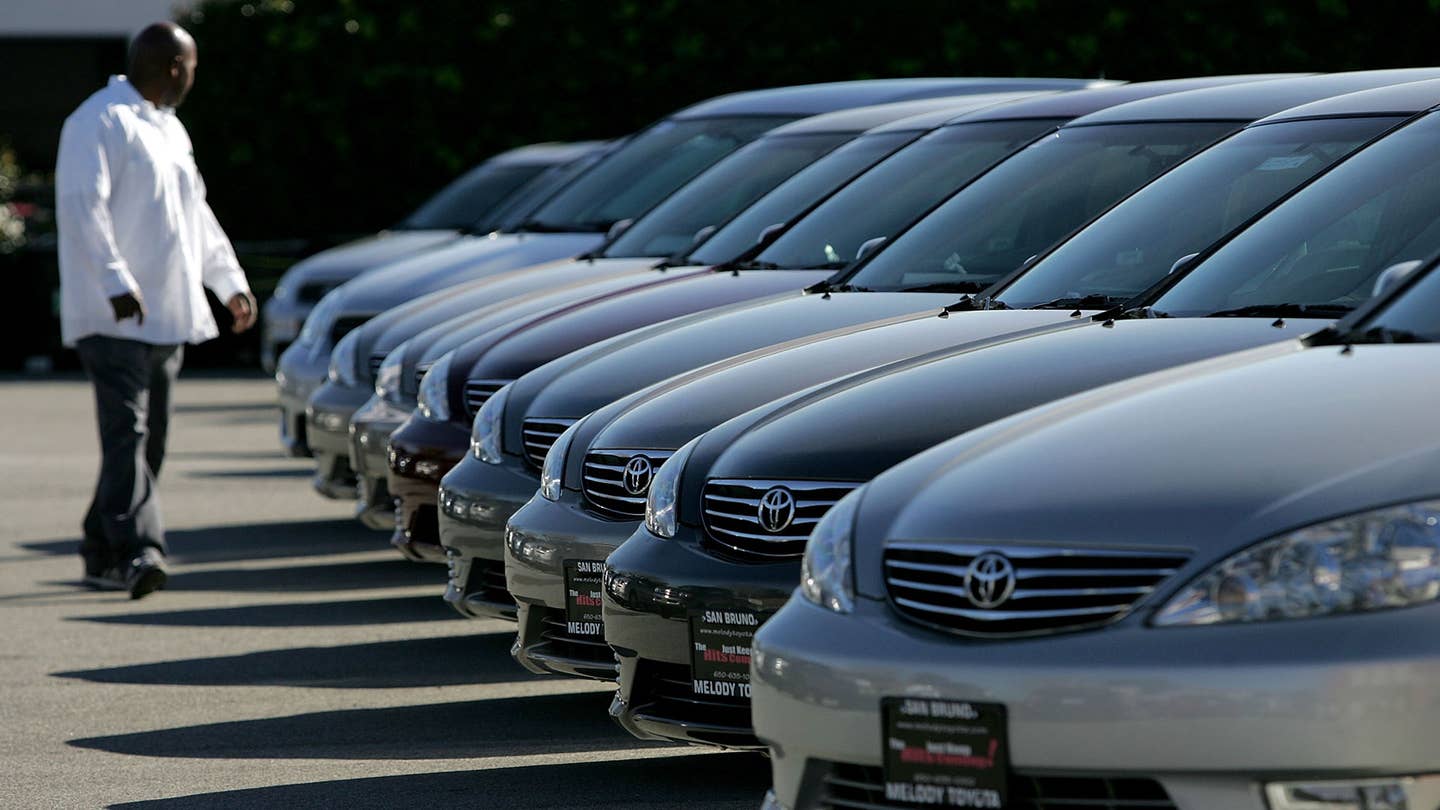 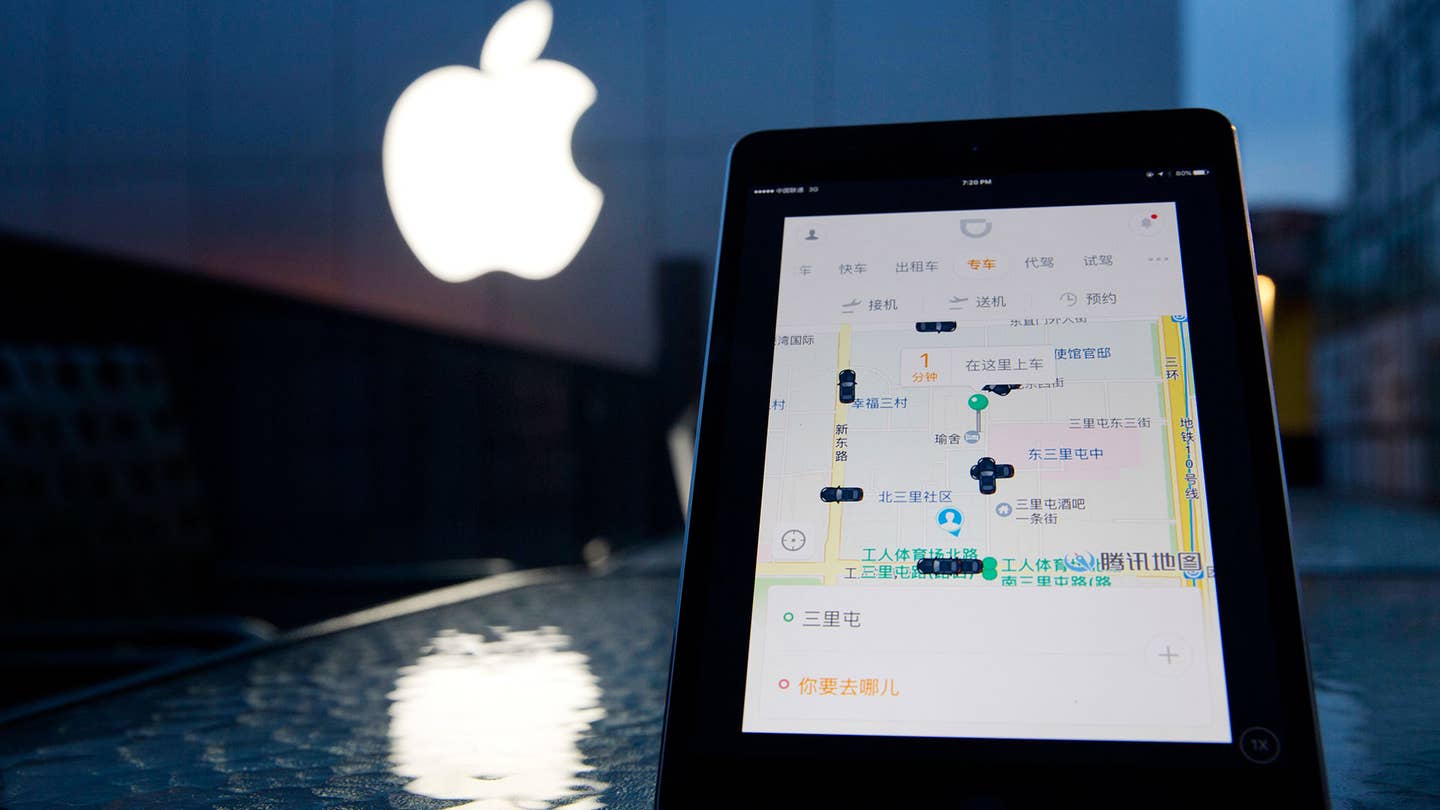 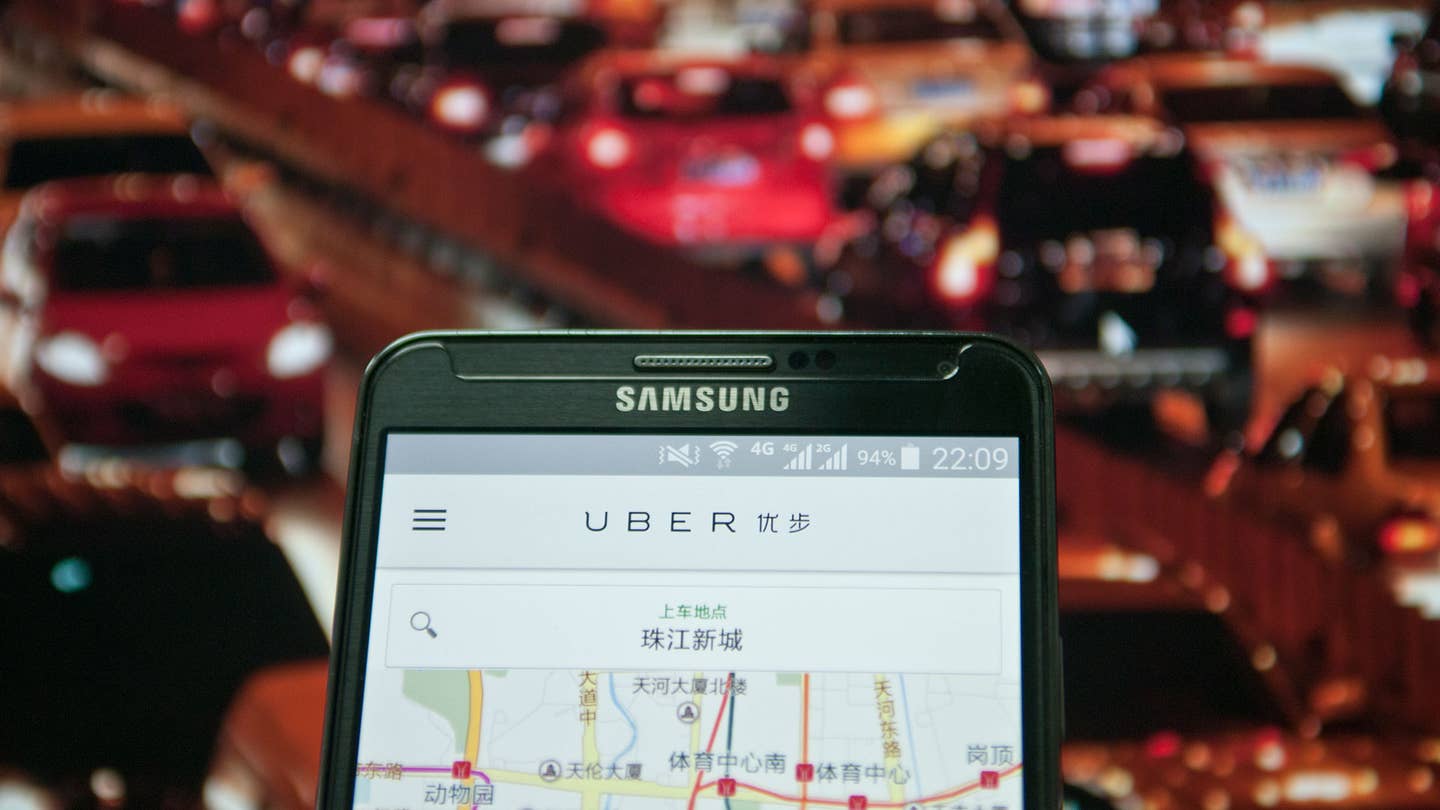 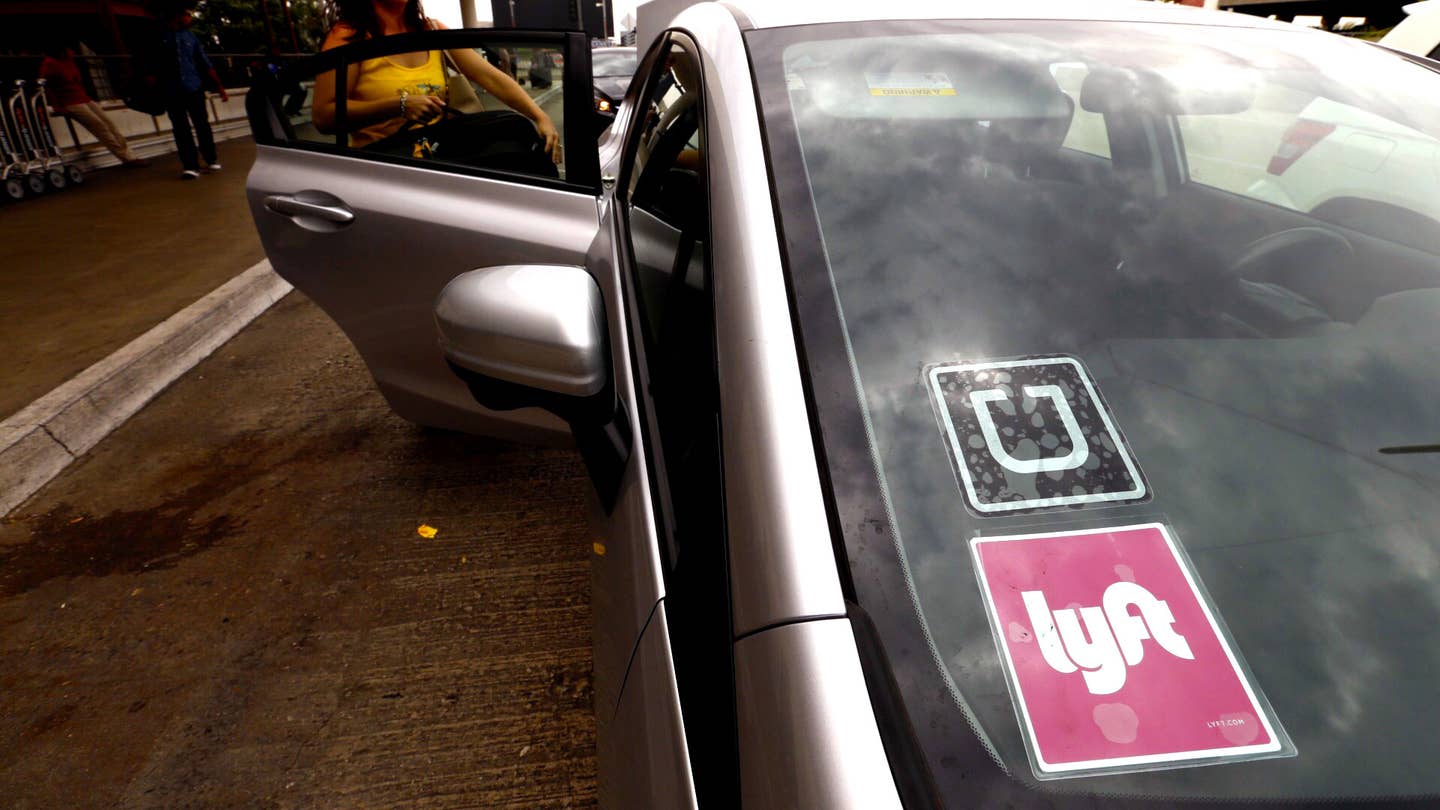