Jalopnik May Be Sold as Part of Gawker Bankruptcy Deal

Car website may be purchased by Ziff Davis, along with several other Gawker sites. 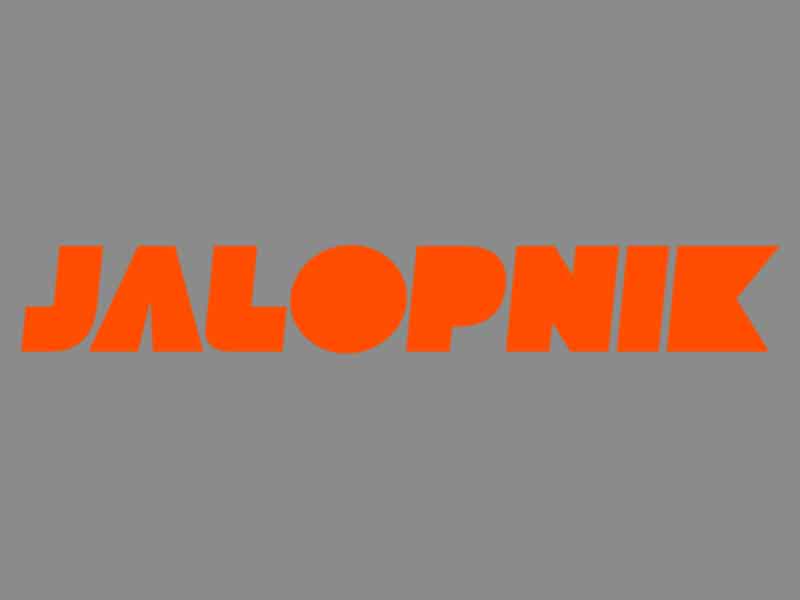 Automotive Internet mainstay Jalopnik may be sold off to the publisher of such websites as AskMen, IGN, and PCMag as part of a bankruptcy deal, sources suggest.

Earlier today, Jalopnik publisher Gawker Media Group announced it was declaring Chapter 11 bankruptcy as part of an effort to deal with a $140 million verdict levied against it in a lawsuit over Hulk Hogan's right to privacy. Sources have since told The Drive that a deal may be in the works to purchase the website; many details remain unclear at this time, but it appears Ziff Davis may be interested in purchasing Jalopnik, along with Gizmodo, Lifehacker, Kotaku, Deadspin, Jezebel, and Gawker.

We have been told Jalopnik and Gawker will be releasing official statements shortly. We'll update this story as it develops.

Update 3:15pm: Ziff Davis has released a press release announcing it has entered into a purchase agreement that would encompass Jalopnik and Gawker's six other media sites, though an official bidding process is expected later this summer.

Update 3:35pm: An earlier version of this story incorrectly stated that Jalopnik and the rest of Gawker had already been sold. Gawker Media Group has entered into an asset purchase agreement with Ziff Davis, but a sale has not yet occurred.

I Write About Cars, But That Doesn’t Mean I Want to Own One

Even though I currently own two.

Yahoo Autos Is Being Shut Down

A highly-respected member of Internet automotive media bows out.