We Talked to GaragePointer, The Startup That Wants to Airbnb Your Garage

Need a place to park? Got a garage you don't need? These guys want to help. 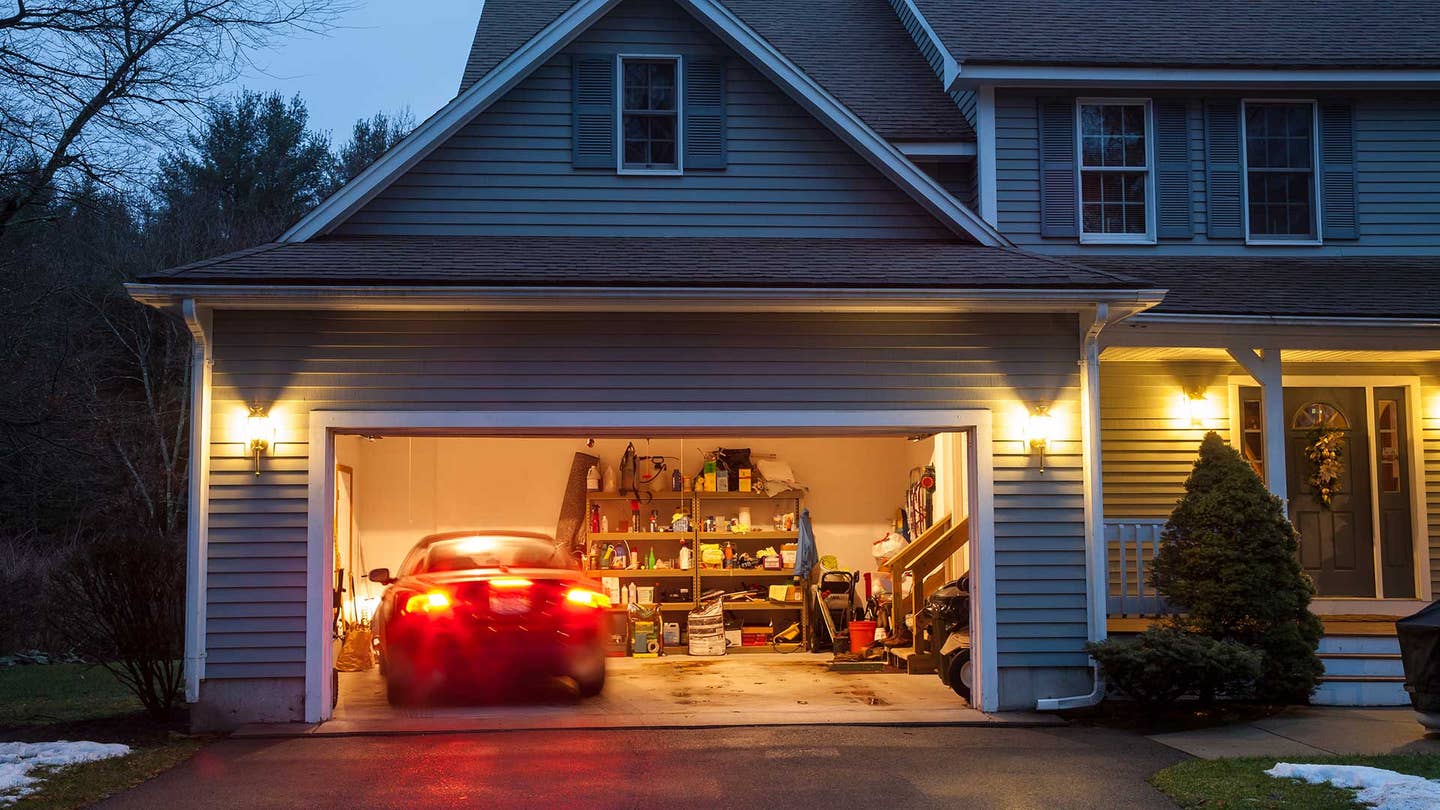 Garages can be a source of endless frustration, whether you have one or not. People who don't have one often lack a place to stick their cars; people who do have one usually wind up filling them up with the useless detritus of life. Either way, there are a whole bunch of people who could benefit from filling up car-less garages with vehicles that need a roof over their roofs.

Enter GaragePointer, a seven-month old startup looking to find a way to bring those disparate parties together. According to company co-founder and self-dubbed "temporary spokesman" David Kinney, the concept came about the same way many of history's greatest inventions have: alcohol.

"There was drinking involved," Kinney told The Drive. "A couple of us were spitballing things, and one of us said, 'Wouldn't it be cool if there was an Airbnb for garages?' "

"It seemed like something we should hop on," he says. "We wanted to be the first to market."

Right now, it's up to the garager and garagee to hammer out payment details; in the near future, Kinney says, the company plans to add a means of paying through the app itself, as well as a ratings system that allows users to determine each others' credibility. It's also in talks with insurance companies about adding peace-of-mind policies that will keep both parties involved in each deal safe from accidental damage.

"It's very similar to the Airbnb model," Kinney says.

Kinney, a classic car collector and avowed automotive enthusiast, admits that the company sees classic car owners as a major portion of the potential GaragePointer user base. "But we see the market as much, much bigger," he says.

One potential use for the service, Kinney says, would be giving people away from home for an extended period of time a place to stick their collectable vehicles. Another would be helping businesses find a place to keep vehicles laden with valuable equipment hidden from prying eyes and nimble fingers. And he says the company has already received inquiries from apartment owners eager to find a use for vacant parking spaces, thanks to millennials' propensity to eschew car ownership in favor of car-sharing and mass transit.

So far, the company is off to a slow start; the GaragePointer website only shows seven garages listed in the United States as of this story. But Kinney says the company is actively working on growing its supply of parking spots. "We've got a lot of people who have been in touch with us."