The subtext: In your face, Apple. 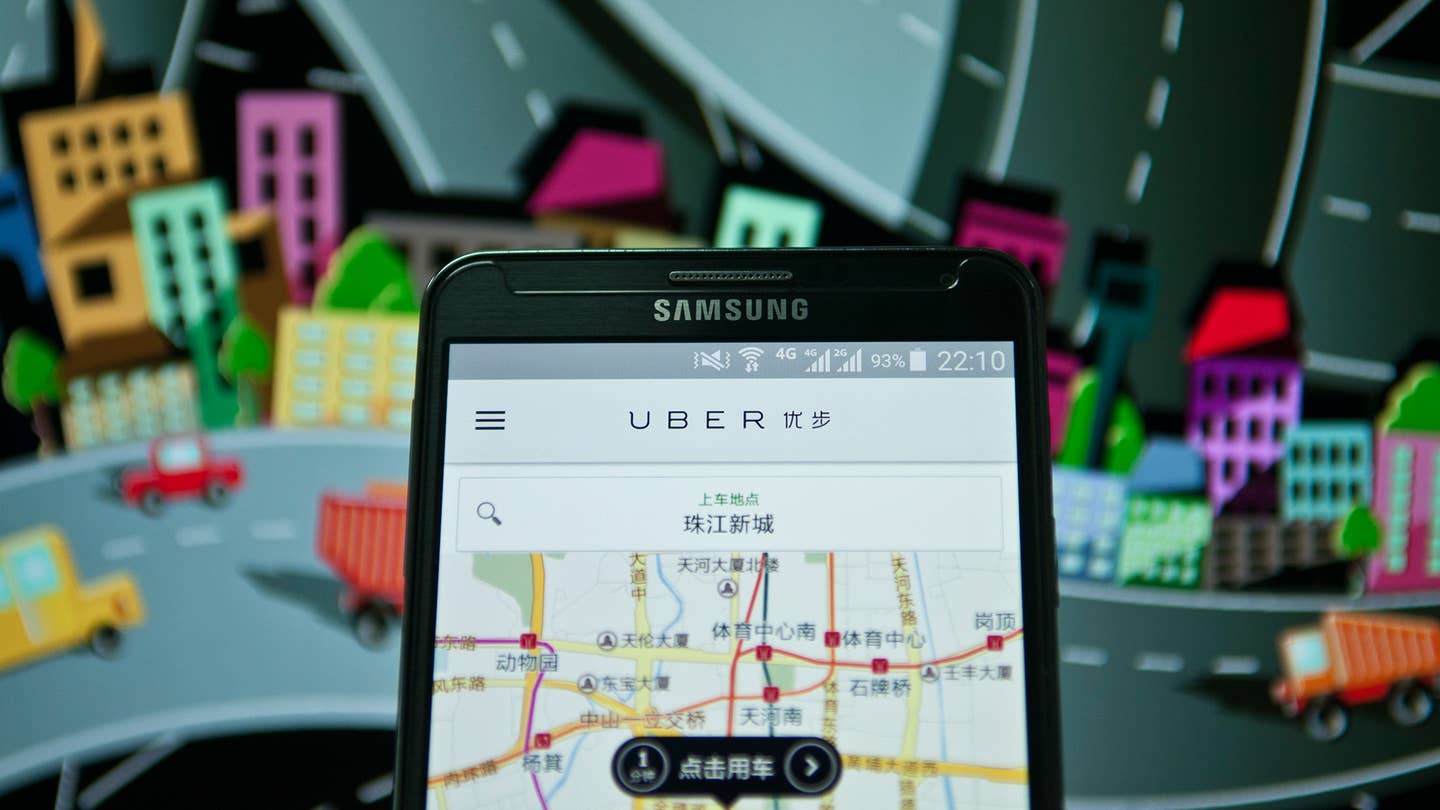 Uber has more or less established dominance over Earth's ride-sharing ecosystem—with one notable exception. In China, the company has been stuck playing second fiddle to local upstart Didi Chuxing. But Uber says that won't be the case for much longer.

According to Uber China senior vice-president of strategy Zhen Liu, the ride-sharing dynamo's current growth rate puts it on track to blow past Didi within the next 12 months.

"Last year, we were only operating in eight cities and we were [at] about one percent marketshare," Liu said at this week's Converge conference in Hong Kong, according to TechCrunch. "A year later, we are about one-third of the marketshare and operating in over 60 cities across China." (The company stated last year that it intends to be in 120 Chinese cities by September.)

Didi Chuxing, however, is unlikely to go down without a fight. While independent data on ride-sharing in China is hard to come by, analysts tend to place Didi well ahead of Uber in terms of overall marketshare. The ride-sharing service, which currently operates in more than 400 cities, is backed by the massive Chinese corporations Alibaba and Tencent; it also received a $1 billion investment from Apple just last month. In addition, the company has partnered with Uber's arch-competitor Lyft to enable inter-compatibility between the two.

China has proven a tough nut for Uber to crack, in large part due to the proliferation of similar local services such as Didi. The company only entered the Chinese market two years ago, and has been burning through cash in the region at a rate that makes the Pentagon look stingy. Earlier this year, Uber CEO Travis Kalanick confessed that the company was losing $1 billion a year in the Chinese market—roughly half of its annual losses worldwide.

But since six of Uber's 10 busiest markets are cities in China, and the company considers the nation its most important market worldwide, losing money now to make more later on has the potential to work out just fine. Besides—considering the company is flush with cash from the likes of Saudi Arabia and Toyota, Uber has plenty of money to waste.