A few steps above the average criticism lobbed Tesla's way. 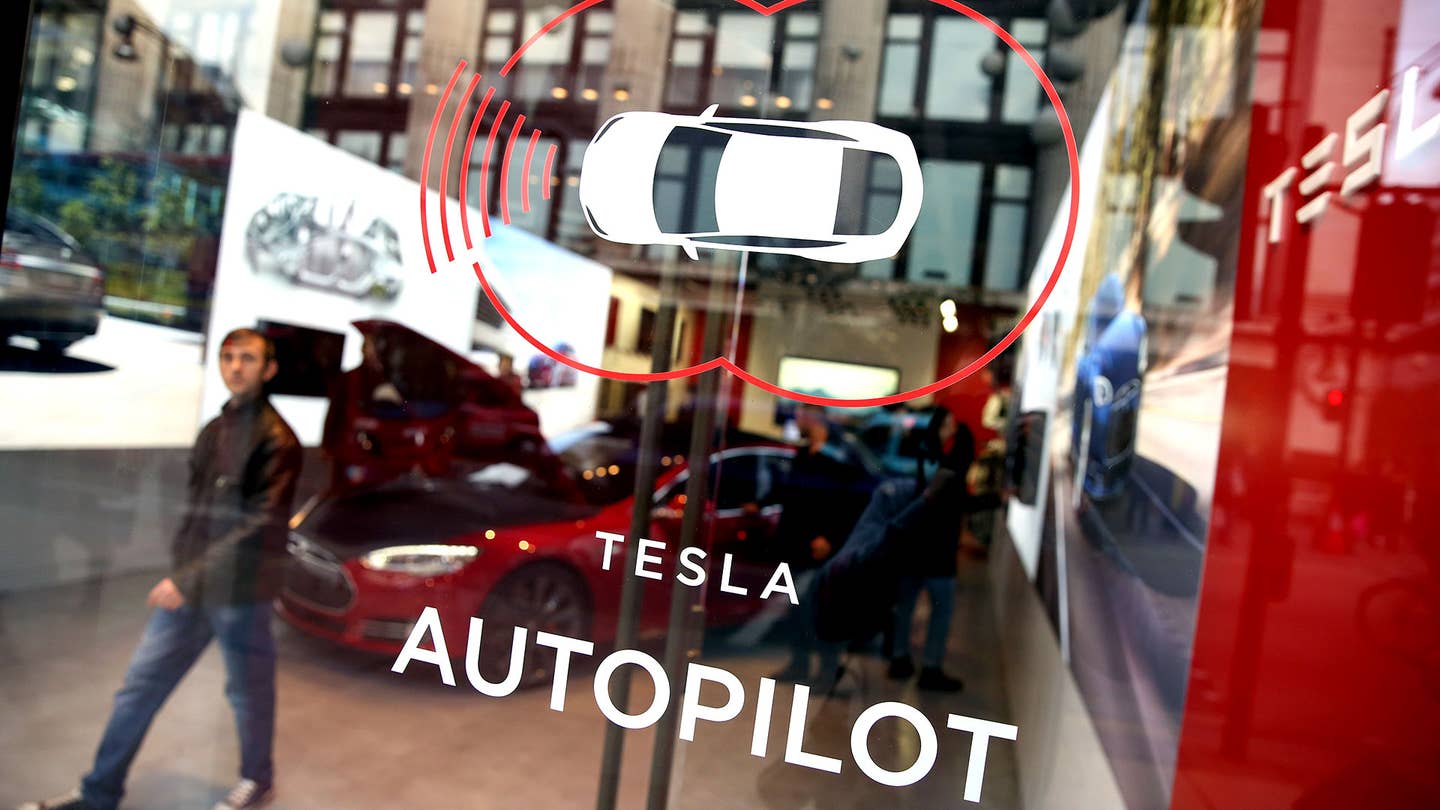 Late last week, former Google executive Andrew Ng took to Twitter to criticize Tesla's Autopilot in the wake of a series of recent accidents possibly tied to the electric car company's self-driving systems. Of course, Twitter and the rest of the Internet are filled with people criticizing Tesla's current foray into autonomous vehicle technology (along with just about everything else there is to criticize on God's green Earth). But unlike most of the armchair experts, Ng knows what he's talking about.

A Stanford University professor in the Department of Computer Science, Ng was one of the founders of Google Brain, a deep learning project that uses Google's computer infrastructure to create a form of artificial intelligence. He currently serves as the chief scientist for the research division of Chinese web services company Baidu, where currently continues to work on deep learning. He helped develop Stanford's autonomous helicopter nearly a decade ago, and according to his website, his current work on deep learning includes research into "such applications as autonomous driving." (Baidu has partnered with BMW to develop autonomous vehicles, and began testing prototypes last year.)

For what it's worth, Tesla has always been clear that Autopilot, Summon, and the other semi-autonomous features of the company's cars require an attentive driver.

"Tesla Autopilot is designed to provide a hands-on experience to give drivers more confidence behind the wheel, increase their safety on the road, and make highway driving more enjoyable," a Tesla spokesperson said in response to Ng's tweet. "Autopilot is by far the most advanced such system on the road, but it does not turn a Tesla into an autonomous vehicle and does not allow the driver to abdicate responsibility."

"Since the release of Autopilot, we’ve continuously educated customers on the use of the feature, reminding them that they’re responsible for remaining alert and present when using Autopilot and must be prepared to take control at all times."

An earlier statement Tesla released to The Drive in the wake of a report that a Utah man's Model S drove itself into a trailer hammers home the company's point: "It is paramount that our customers also exercise safe behavior when using our vehicles—including remaining alert and present when using the car’s autonomous features." (Emphasis added by us, but c'mon, you know Tesla was thinking it.)