Away from the Indy 500 spotlight, the future of American road racing is in jeopardy. 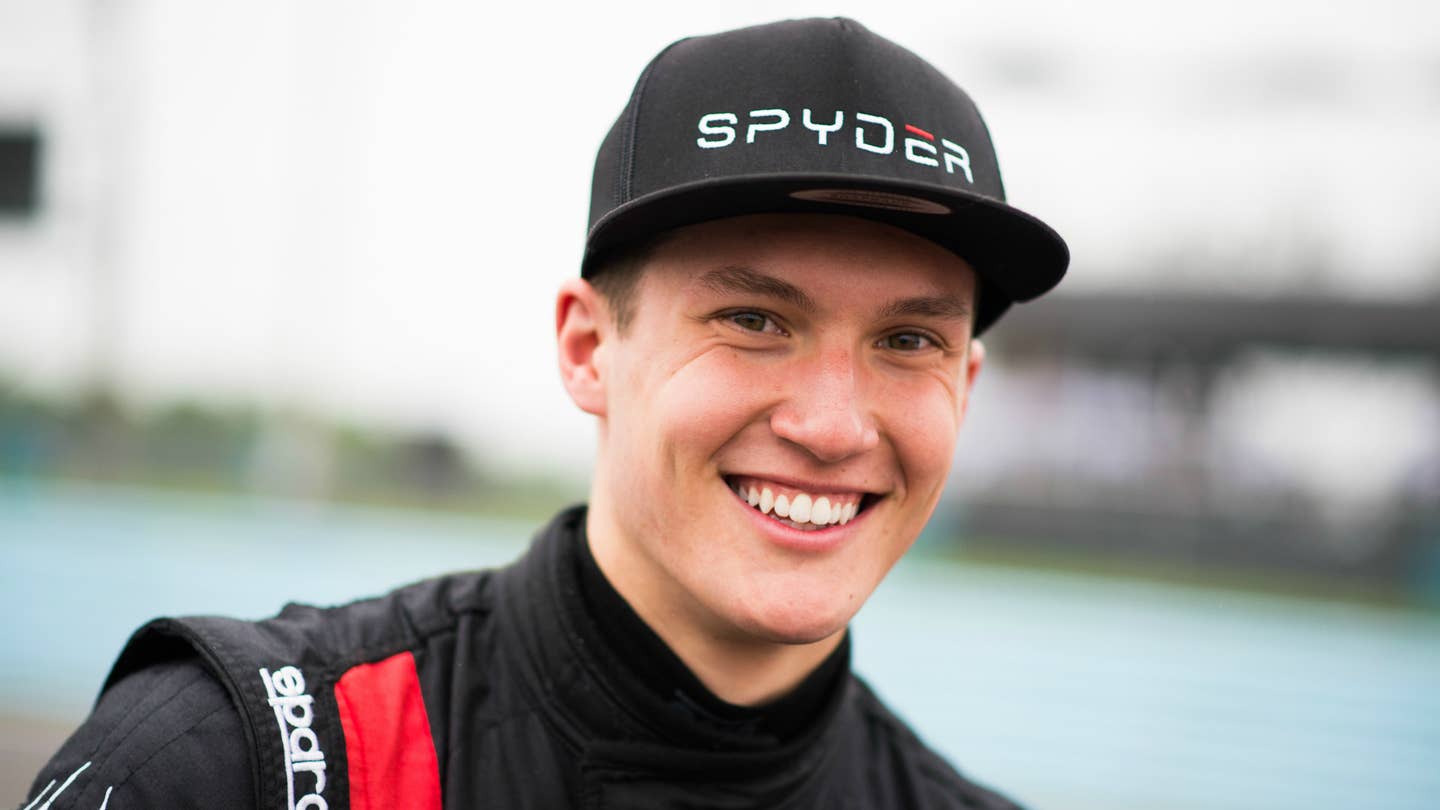 Two drivers in the Pirelli World Challenge series have been airlifted to a Level 1 trauma center following a serious crash. The accident occured around 10:45 a.m. EST, during warmups for a GT3 race at Lime Rock Park in Connecticut. According to reports, one of the drivers is Jorge de la Torre, who was in the No. 4 Aston Martin V12 Vantage. The other is Andrew Palmer, behind the wheel of the No. 87 Bentley Continental.

The former car was stationary and hit by the latter, which launched on impact, went airborne, and flew into the nearby woods, beyond the tire barriers. Right now, the cause of collision is unknown. But Motorsport is reporting that Palmer was traveling at “nearly full speed,” and that removing him from the Bentley took nearly 20 minutes.

We’ll continue updating this story as it unfolds.

UPDATE (May 28, 9:55 p.m. EST): Both drivers remain under treatment at Hartford Hospital. Bentley has issued the following statement:

Bentley Motorsport can confirm that Bentley Team Absolute driver Andrew Palmer will remain in hospital following an incident at Lime Rock Park in Connecticut earlier today. He has sustained a head injury and is being closely monitored after treatment by specialists.

Bentley’s Director of Motorsport, Brian Gush, comments: “Everyone at Bentley Motorsport sends their best wishes to Andrew. We are a close-knit community and we have team members at the hospital with him and his family. We will continue to offer our support to them at this difficult time. Our thanks go to the trackside team at Lime Rock and the medical professionals who have helped Andrew so far.”

No further update is expected today. Bentley Motorsport will release another statement in due course.