Deal marks the latest in a steady stream of large-scale companies buying into ride-sharing start-ups. 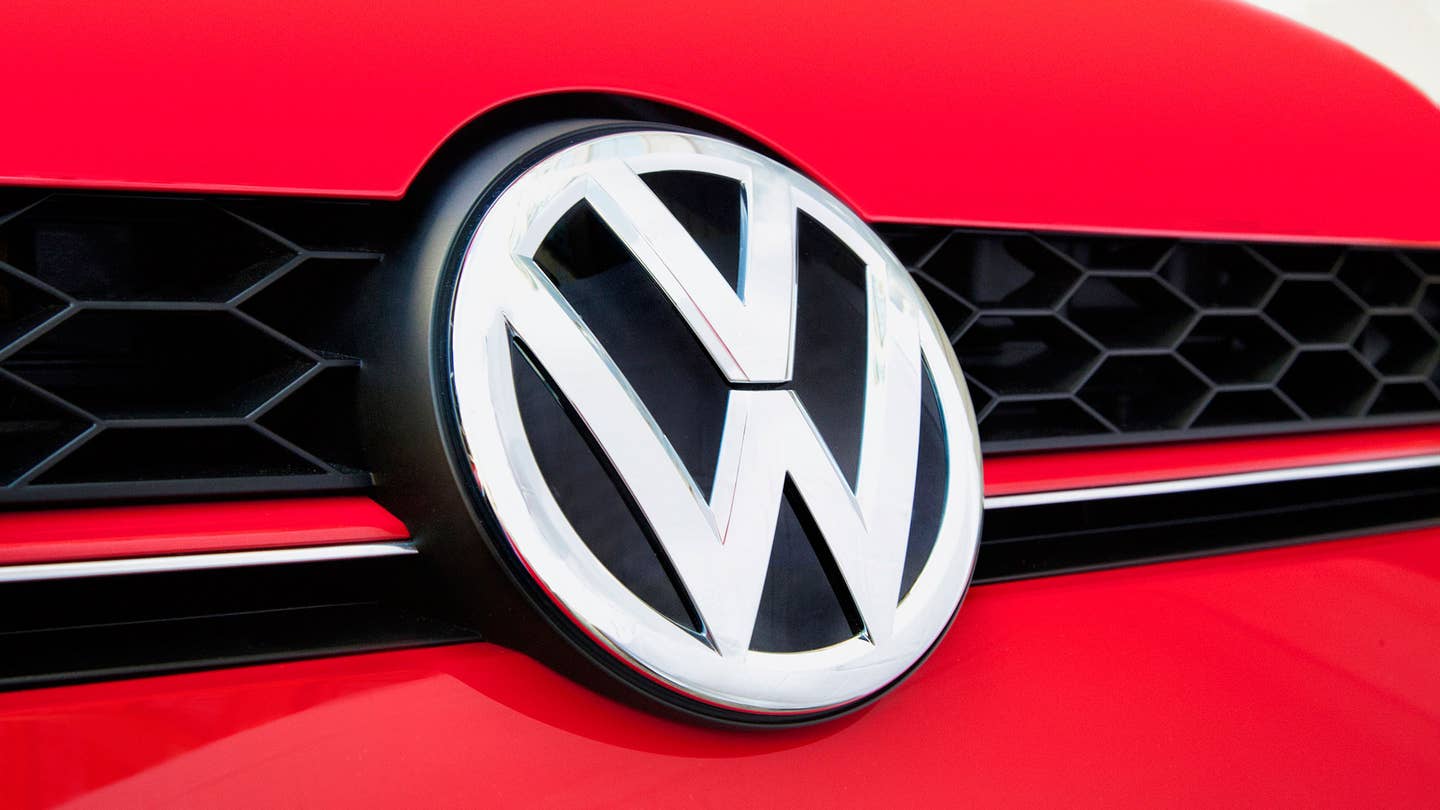 Volkswagen has invested $300 million in Gett, a New York City-based car-sharing app that's taken a hard line in the battles against Uber, Lyft, and other ride-sharing start-ups.

Unlike Uber and Lyft, which primarily connect users with regular cars driven by amateur hacks, Gett is designed to hail conventional taxis and black cars using a smartphone app. The company has taken an aggressive stance against Uber in particular, playing up its superior pay structure (the front page of the website proudly states, "PAYS BETTER THAN UBER") and highlighting its no-surge pricing structure through cheeky advertising.

VW, for what it's worth, plans on using the partnership to further its move into nontraditional segments of the automotive industry, such as on-demand vehicles and self-driving cars. “Alongside our pioneering role in the automotive business, we aim to become one of the world’s leading mobility providers by 2025,” Volkswagen A.G. chairman Matthias Müller said in a statement. "The partnership with Gett marks the first milestone for the Volkswagen Group on the road to providing integrated mobility solutions that spotlight our customers and their mobility needs.”

Among other reasons the deal might benefit VW, Gett co-founder and CEO Shahar Waiser highlighted his company's data collection methods, which allow it to better model and predict demand. "When you look at what we are doing today you can recognise that this tech will be necessary when you go with autonomous cars,” he said, according to TechCrunch.

$300 million may be a lot to you (or to Gett—the company had only raised $220 million in all six previous rounds of funding), but it's chump change for the industrial titan known as Volkswagen A.G. While the company is expected to need tens of billions of dollars to address Dieselgate-related fines and settlements, the Gett deal still represents a tiny fraction of the German carmaker's cash flow; the carmaker reported revenues of about $238 billion last year.

Founded in Israel and based in the United States, Gett has become a prominent force across the world since its 2011 founding. The ride-hailing service is available in more than 60 cities across the U.S., Israel, Russia, and the U.K.; its network includes more than 50,000 taxis, including much of the London black cab fleet.

VW's deal comes only days after Apple's announcement that it's investing $1 billion in Chinese Uber competitor Didi Chuxing, which is allied with Lyft; that company also sold a $500 million share of itself to General Motors several months ago, and since then the two companies have teamed up on several initiatives, including a program to rent Chevrolets to would-be Lyft drivers who lack their own cars.

And for the record, we'd like it known that it took a ton of willpower to keep from starting this report with a pun along the lines of "Looks like they're Getting the big bucks."