The makers of the Gran Turismo racing franchise have released a trailer for their latest effort, Gran Turismo Sport, featuring actual gameplay culled from the PlayStation 4. Not that you would assume as much from watching it. At first glance, the footage looks as real as the world you'd see if stopped reading this and looked out the window. (Please, don't. We have traffic goals to reach.)

Drivers will have 140 cars from which to choose, stretching from humble fare like the Mazda MX-5 Miata and Ford Mustang to exotic supercars like the Ferrari LaFerrari and the Bugatti Chiron; the game also comes with special Gran Turismo-only versions of existing street and track cars, such as the Toyota FT-1 Vision Gran Turismo. There are new tracks, such as one modeled after the Tokyo expressway and another designed to resemble a dirt course in the American Southwest.

On the off chance players grow tired of zipping around the world's greatest race tracks in impeccably-rendered sports cars, the game offers a few other ways to pass the time. There's a new feature called "Scapes" that lets gamers plop their cars into one of more than 1,000 locations, then manipulate lighting and framing to snap perfect pictures. Players can use the Livery Editor to design the perfect look for their vehicles, then share the results with friends. Or users can kick back and watch some of the world's best Gran Turismo players compete via GT Sport Live.

The newest Gran Turismo game, which hits stores on November 15, promises to deliver some of the most realistic racing imaginable—at least, without leaving the comfort of your man-cave. But as LeVar Burton used to say, you don't have to take our word for it. You can check out the gameplay footage from Gran Turismo Sport below. 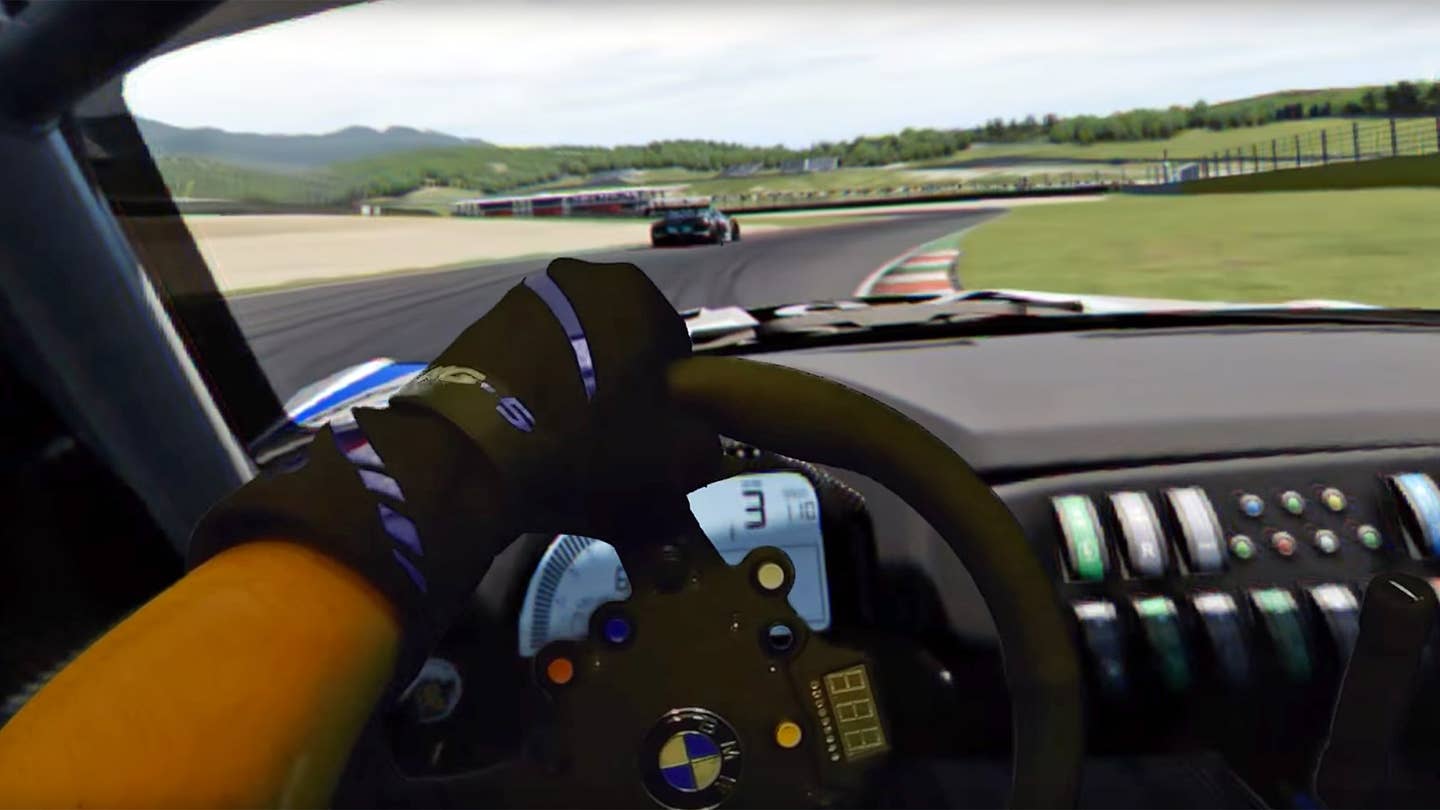 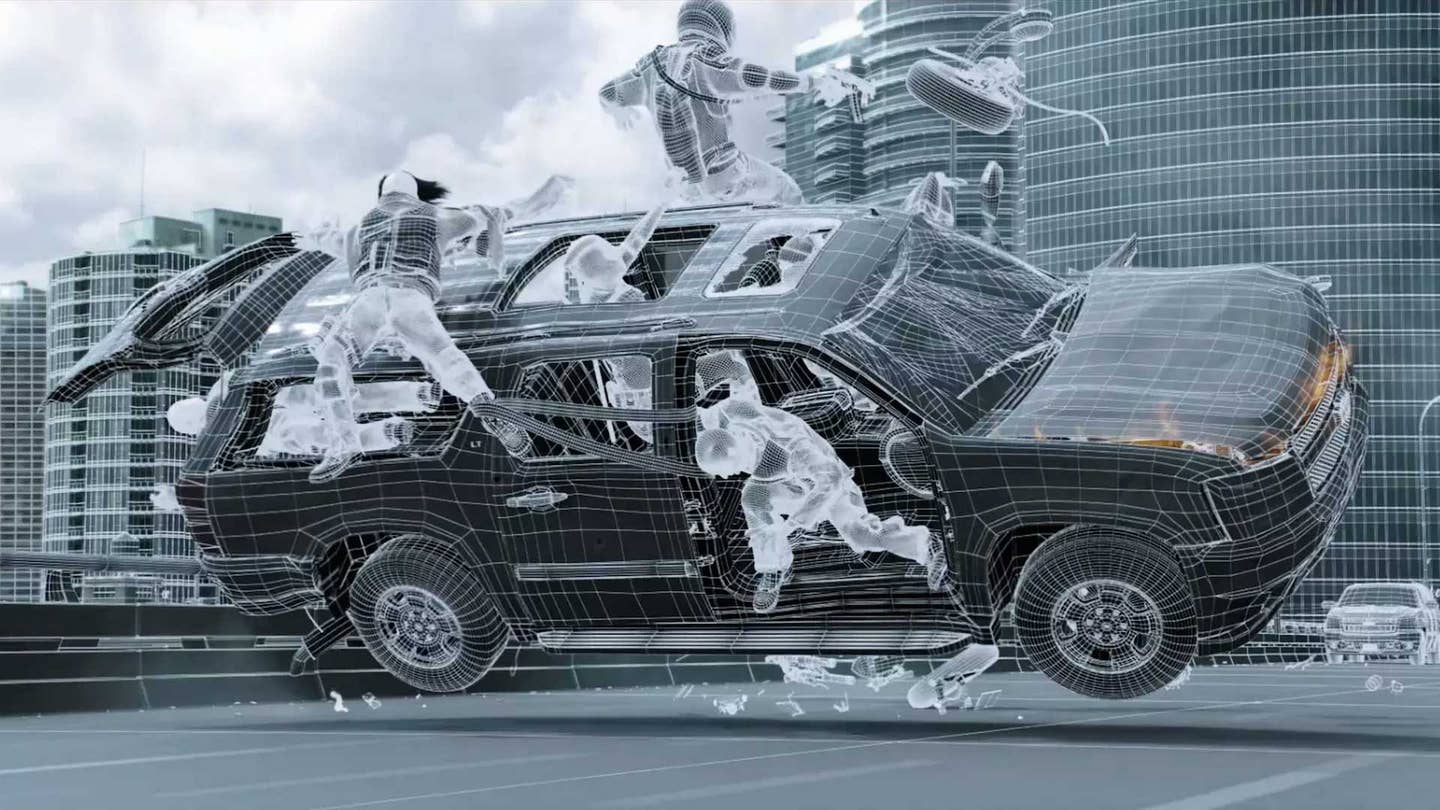 VFX house Atomic Fiction peels back the layers and the wire frames that made The Merc with the Mouth. 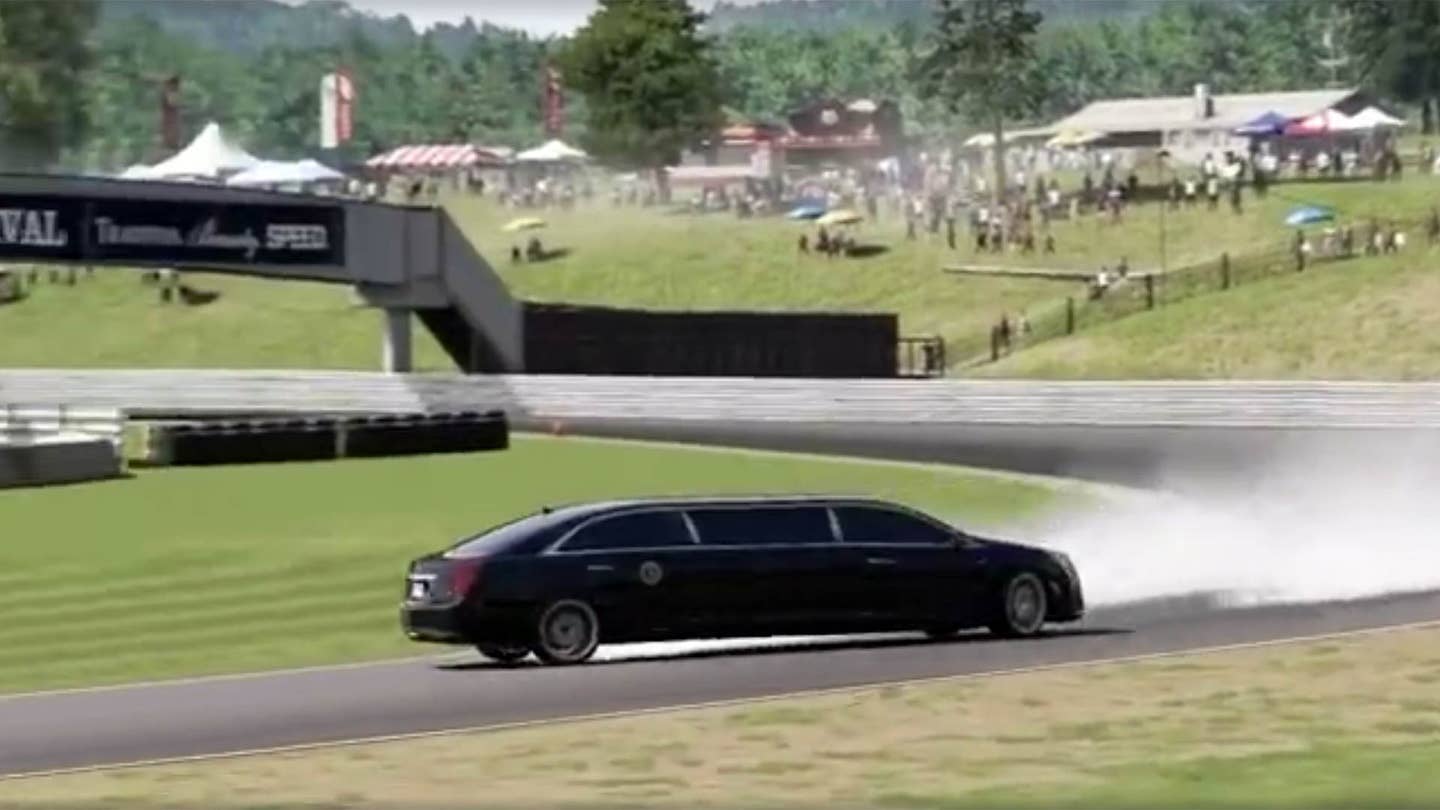 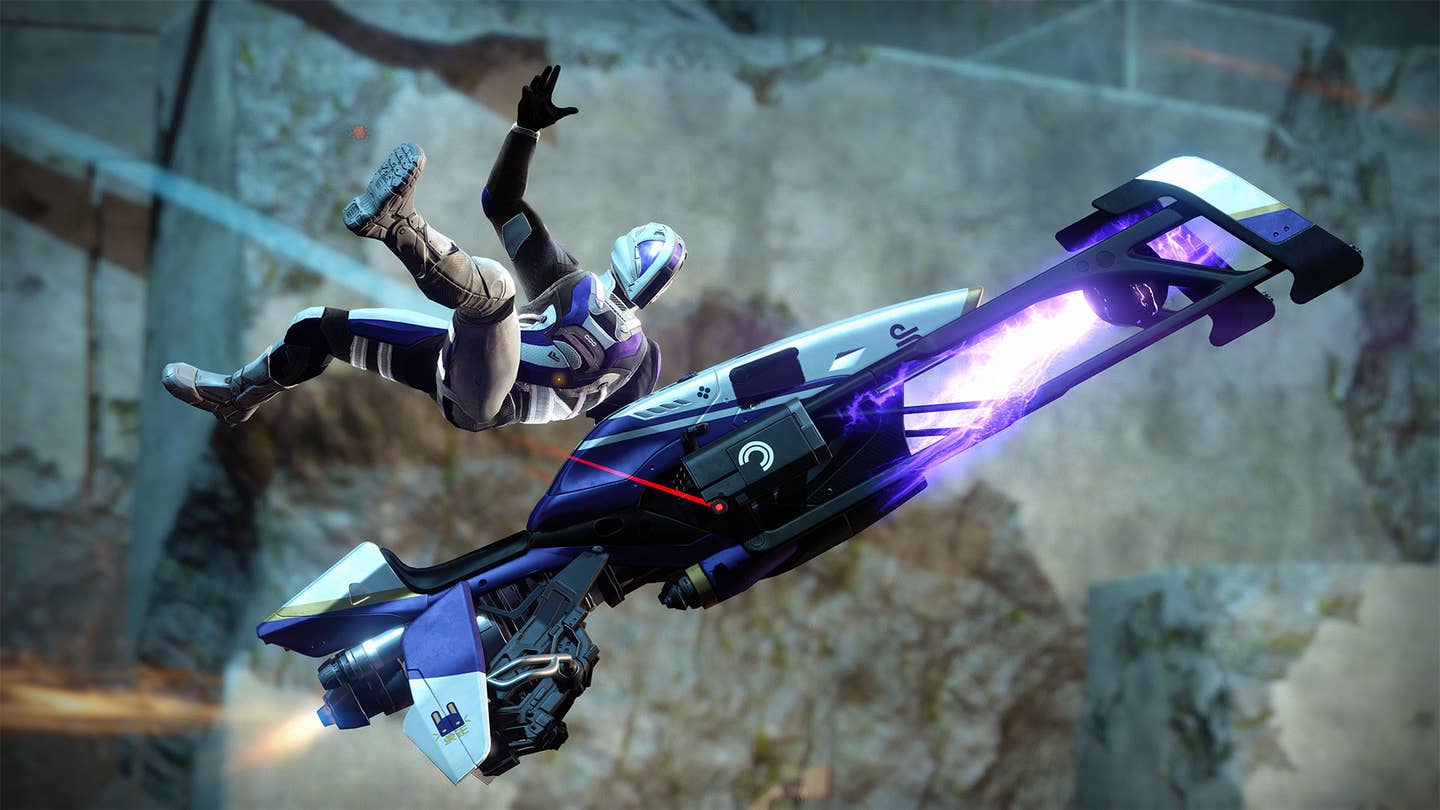 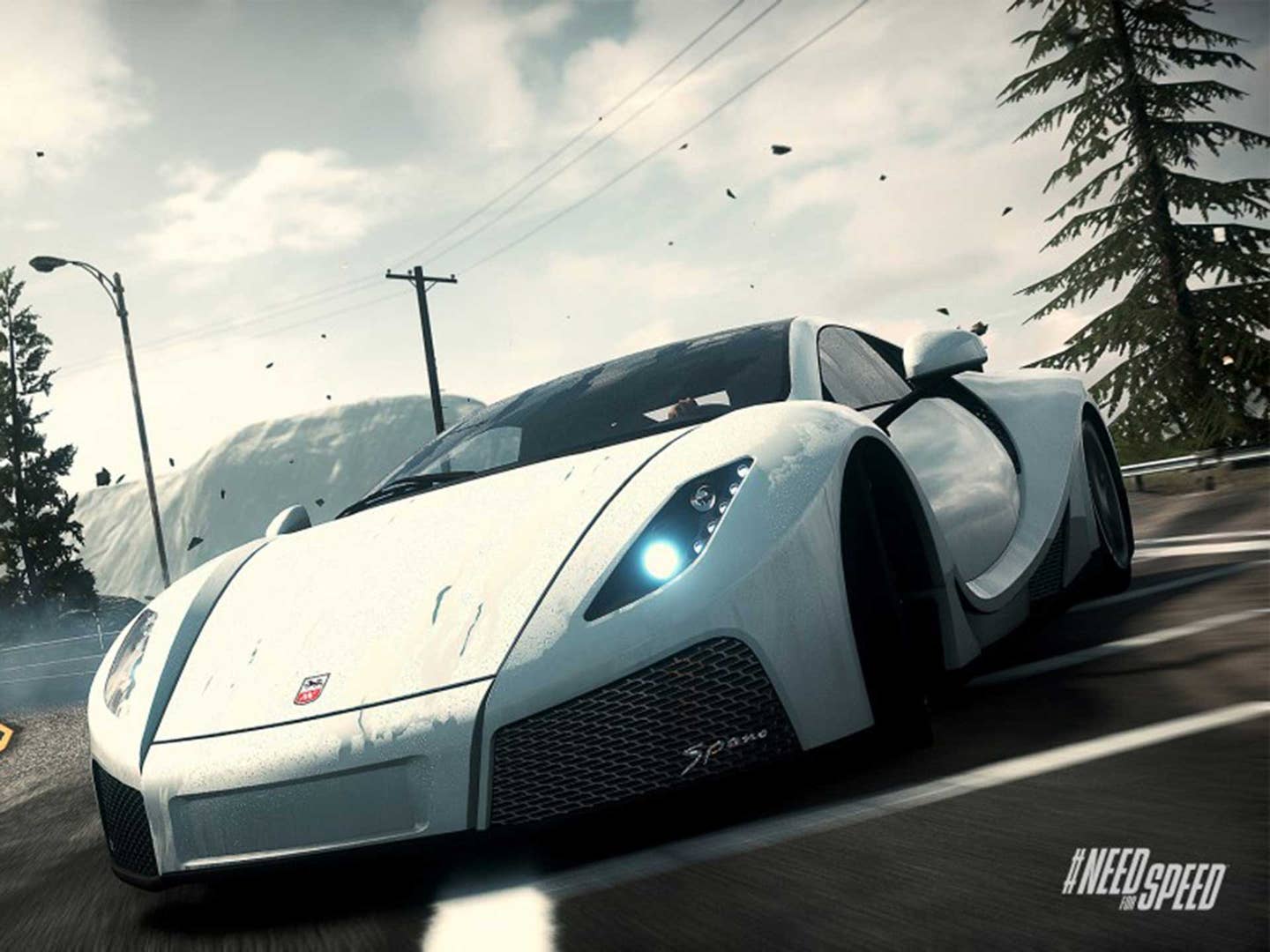