VW May Be Nearing a Fix for Dieselgate-Afflicted V6 Engines

Volkswagen takes another step towards atonement. 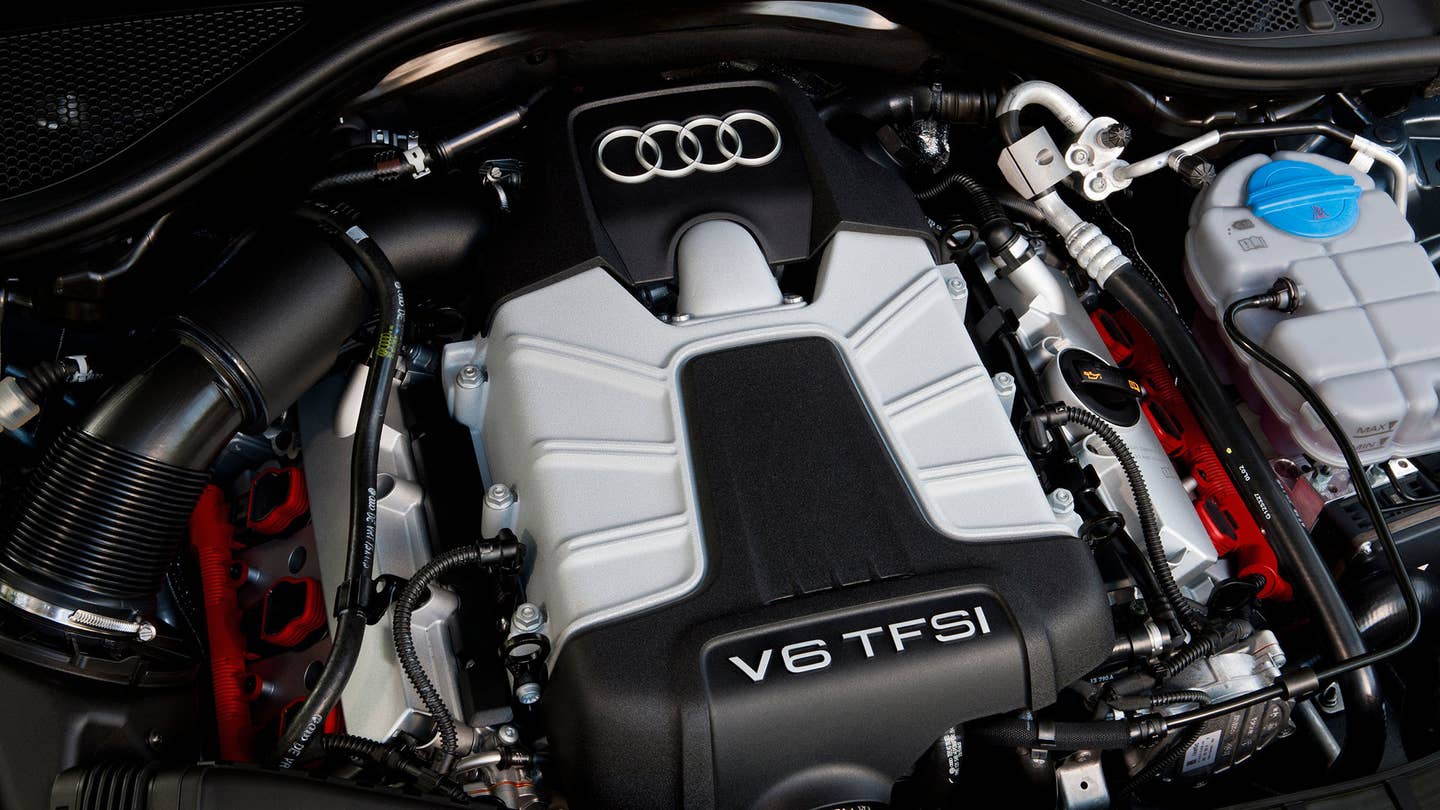 Volkswagen A.G. is on the verge of revealing a remedy that would bring the car maker's six-cylinder diesel engines into compliance with U.S. regulations, according to according to Automotive News.

Sources quoted in the article, who asked to remain anonymous on account of the ongoing nature of the discussions, claim VW is sorting out the final details, reviewing test results of the software upgrade that's expected to make up the crux of the fix. A new catalytic converter may also accompany the software upgrade. The fix would decrease the likelihood that VW would be forced to buy back the vehicles.

Roughly 85,000 cars and SUVs in the country are believed to be affected by the malicious software, which allows NOx emissions as high as nine times the acceptable limit under EPA guidelines. (Such software is legal in Europe, but not allowed under American law.)

In the United States, the 3.0-liter V6 diesel in question was used primarily in Audi vehicles, showing up under the hoods of the A6, A7, A8, Q5, and Q7. It was also offered in the VW Touareg and the Porsche Cayenne.

Those engines make up only a small fraction of the total number of U.S. cars affected by the Dieselgate scandal, which is believed to include more than 550,000 vehicles in the U.S. alone. The larger engines were not included in the recent deal with the federal government that allowed owners to choose between having their diesel cars repaired or bought back by VW and its affiliates; that settlement only concerned vehicles powered by four-cylinder diesel motors.