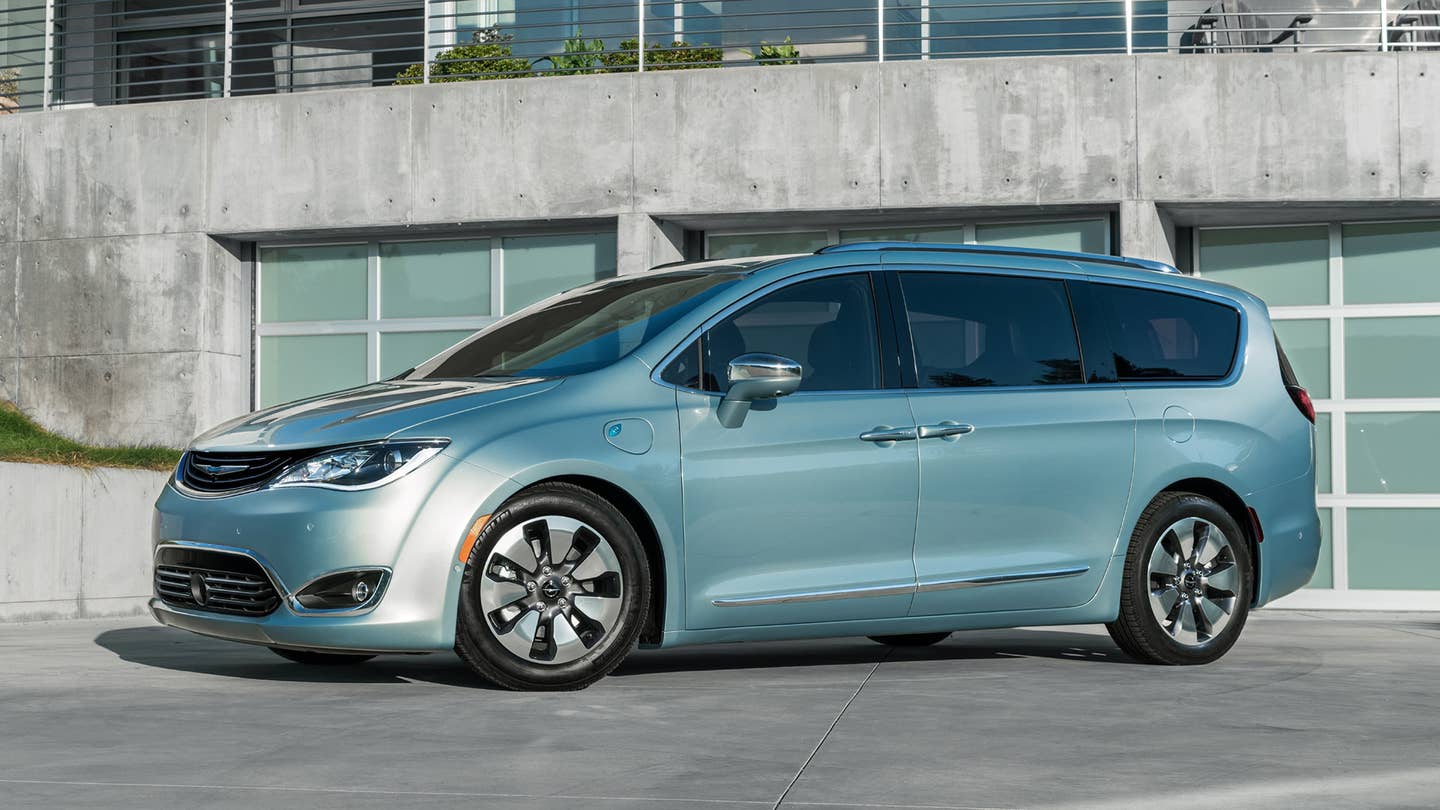 Call it a first date. In a potentially groundbreaking move, Google and Fiat Chrysler Automobiles are teaming up on a project that could help bring self-driving vehicles to market early in the next decade—if not sooner.

The alliance is the first for Google, which has made it clear it would prefer to partner with an existing automaker rather than set up its own carmaking venture. It gives the tech giant the opportunity to see what it takes to integrate its autonomous system in real world products. FCA, meanwhile, not only gets access to potentially cutting-edge technology, but the venture serves as a vote of confidence for CEO Sergio Marchionne's struggling company.

“It’s not about just the 100 cars in the first phase of the project,” said Stephanie Brinley, a senior automotive analyst with IHS Automotive. “If this partnership works well, it’s just the beginning.”

It’s been seven years since Google launched its autonomous vehicle project, something that, at the time, was considered little more than a sci-fi fantasy. But the tech firm, a subsidiary of holding company Alphabet, has so far logged more than 1.4 million miles on public roads with its early prototypes. These include modified Toyota and Lexus vehicles, as well as a number of bubble-shaped “Google Cars” built by suburban Detroit auto supplier Rousch Enterprises.

The Google deal isn’t an end-all-be-all partnership for FCA, but it shows the carmaker has credibility.

Those prototypes are easy to spot, with an array of external cameras, radar and laser sensors. Working with FCA, Google will now attempt to integrate those devices more seamlessly into the plug-in hybrid version of the Chrysler Pacifica. Google will also modify the minivan’s standard-issue navigation system, integrating the tech firm’s autonomous vehicle software.

The project will take things a giant step closer to real-world use of what experts, such as Britain’s Juniper Research, see as the industry’s most advanced autonomous vehicle program. While Google hasn’t laid out a production timetable, rivals such as Nissan hope to have their own self-driving cars in production by around 2020, though observers caution there are still plenty of challenges to address.

Many of those are technical, but there are other issues. The announcement of the Google – FCA alliance comes as the National Highway Traffic Safety Administration is holding hearings around the country to get feedback on autonomous technology. Sometime later this year, the agency plans to issue new guidelines governing the testing and eventual production of self-driving vehicles.

John Krafcik, the former Hyundai Motor America CEO who now heads Google’s autonomous vehicle program, said the tech firm turned to Fiat Chrysler because it is “nimble and experienced.” FCA he added is “totally aligned with what we need to do at this stage, which is build more vehicles and get more testing miles under our belt.”

"This announcement is a recognition of the fact we found a sharing of the minds with Google,” echoed FCA CEO Sergio Marchionne

From the automaker’s perspective, the deal pays off in a number of ways. For one thing, it gives the carmaker access to technology it was struggling to develop on its own without the potentially massive investment it might have required to catch up with industry leaders.

It also serves as validation for CEO Marchionne’s oft-repeated mantra that in a fast-changing automotive environment, manufacturers need to form alliances to share resources and trim costs. FCA has so far been rebuffed by a number of key competitors, however, including General Motors, Ford and the Renault-Nissan Alliance.

The Google deal isn’t an end-all-be-all partnership for FCA, cautioned analyst Brinley, “but it shows (the carmaker) has credibility.”

The alliance gives a bit more credibility to Google, as well. With the tech firm ruling out a carmaking venture, Krafcik has acknowledged it is talking with a number of its own potential partners. Recent reports suggest a deal with General Motors fell apart due to a dispute over intellectual property rights issues. GM has since announced it is buying autonomous vehicle tech start-up Cruise Automation.

Google was also widely reported to be putting the final touches on a deal with Ford that was to have been announced during the Consumer Electronics Show last January. Though nothing materialized, insiders contend the two companies are still discussing their options. That would for with CEO Mark Fields’ goal of turning Ford into a high-tech “mobility services” company.

Notably, the new Google – FCA partnership is non-exclusive, though if the first phase comes together, observers expect that the trans-Atlantic automaker will ultimately be one of the first carmakers to put Google’s autonomous technology into retail production.