Can a Government-Backed Crowdfunding Campaign Save This F1 Driver’s Career? 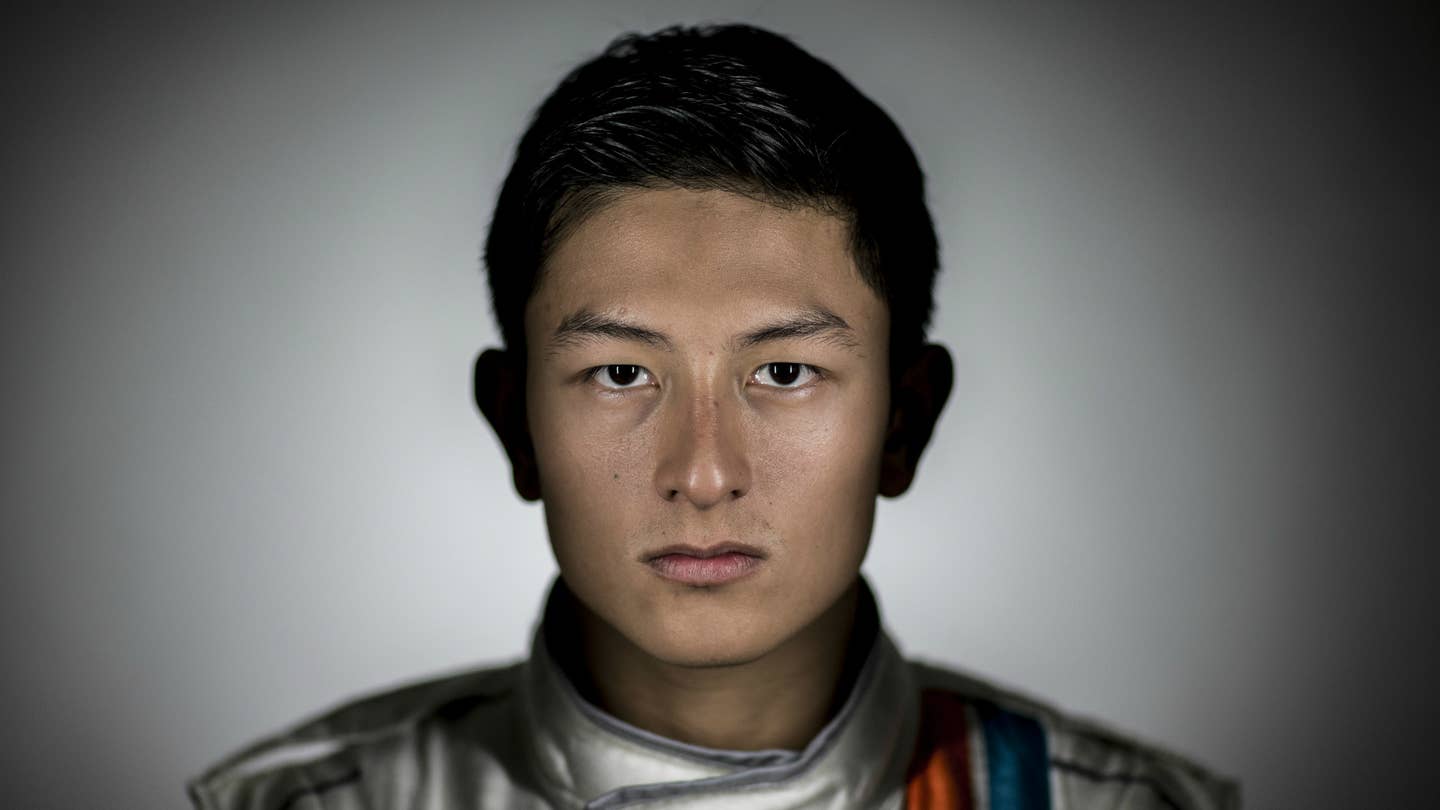 Pictured above is Rio Haryanto, a 23-year old F1 driver for Manor Racing. He’s a rookie, the first Indonesian ever to compete in a World Championship Grand Prix. He is also a “pay driver,” which is exactly what it sounds like; using sponsor money, Haryanto buys his spot on the grid from Manor. One problem: He currently owes the team $4.2 million. Solution? An SMS crowdfunding campaign by the Indonesian government.

See, the state has a vested interest in Haryanto. Both it, and state-owned company Pertamina, have been financially backing the young driver since he signed with Manor just weeks before this year’s first F1 race. According to CNN, the country’s Ministry of Youth and Sports teamed with the Ministry of Communications and Information, inking a deal with a handful of domestic mobile phone networks to promote the fundraiser. By texting ‘RIO’ to 7788, citizens will automatically donate 5000Rp keep Haryanto racing.

One Indonesian official is quoted as saying: “Let’s support this. Make it like taking medicine, three times a day.”

Besides being an extremely unappealing metaphor for charity, the “medicine” method is also optimistic. Indonesia is a large country, and has a high rate of mobile phone use. But, at current exchange rates, hitting the goal would require nearly 13 million texts. And the campaign ends on May 16. Kudos for creativity, and good luck to Rio Haryanto. He’s going to need it.