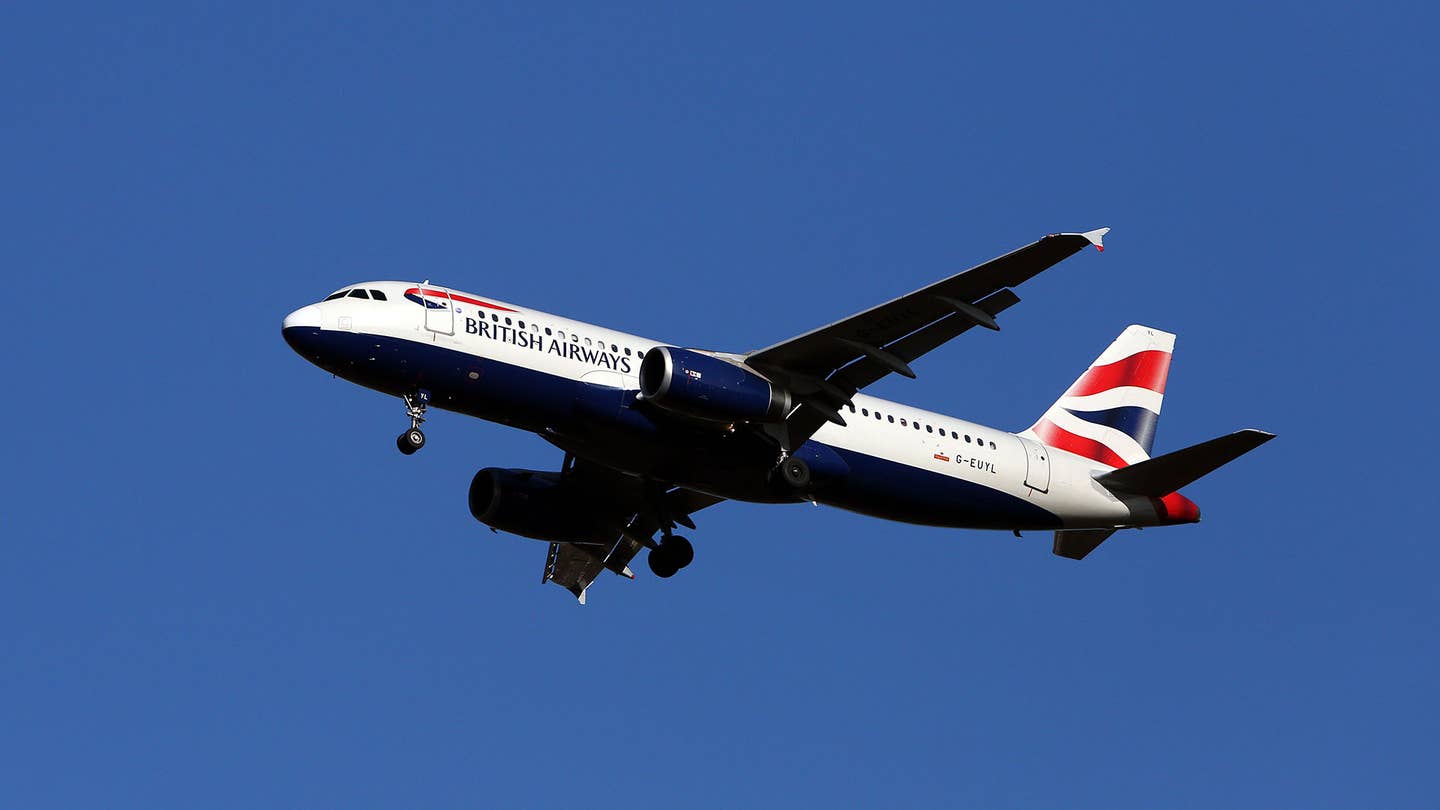 All that hullabaloo about a drone slamming into a British Airways jet earlier this week may have been a wee bit premature. As it turns out, the "drone" may have been something as innocuous as a plastic bag.

The United Kingdom's transportation minister, Robert Goodwill, admitted that authorities were still hunting for answers as to what the British Airways Airbus A320 whacked into as it began its final descent into London's Heathrow Airport on April 17.

"The reported drone strike on Sunday has not been confirmed it was actually a drone. It was the local police force that tweeted that they had a report of a drone striking an aircraft," Goodwill said, according to The Telegraph. "The early reports of a dent in the front of the plane were not confirmed—there was no actual damage to the plane and there's indeed some speculation that it may have even been a plastic bag or something."

The initial reports that a drone struck the flight from Geneva to London stirred up a new round of public demands for new rules and regulations to restrict the use of privately-owned drones. But during his recent comments, the transportation minister stated he does not believe the British government needs to strengthen laws already in place regulating drone use.

"There are already existing laws in place that require the user of drones to maintain direct unaided visual contact with their vehicle and not to recklessly or negligently permit an aircraft to endanger any person or property," he said. So, if the British Airways plane did indeed impact a drone on April 17, the UAV's operator would have been breaking the existing law.

Near misses between piloted aircraft and drones have become increasingly common in the last year, both in the United Kingdom and in the United States. A dozen incidents in the U.K. between April and October 2015 were considered close enough to be categorized as "a serious risk of collision," while the FAA reported 582 instances of drones entering unauthorized airspace between August 2015 and January 2016.