The victim's recent workplace injury settlement allegedly caught the eye of the salesman. 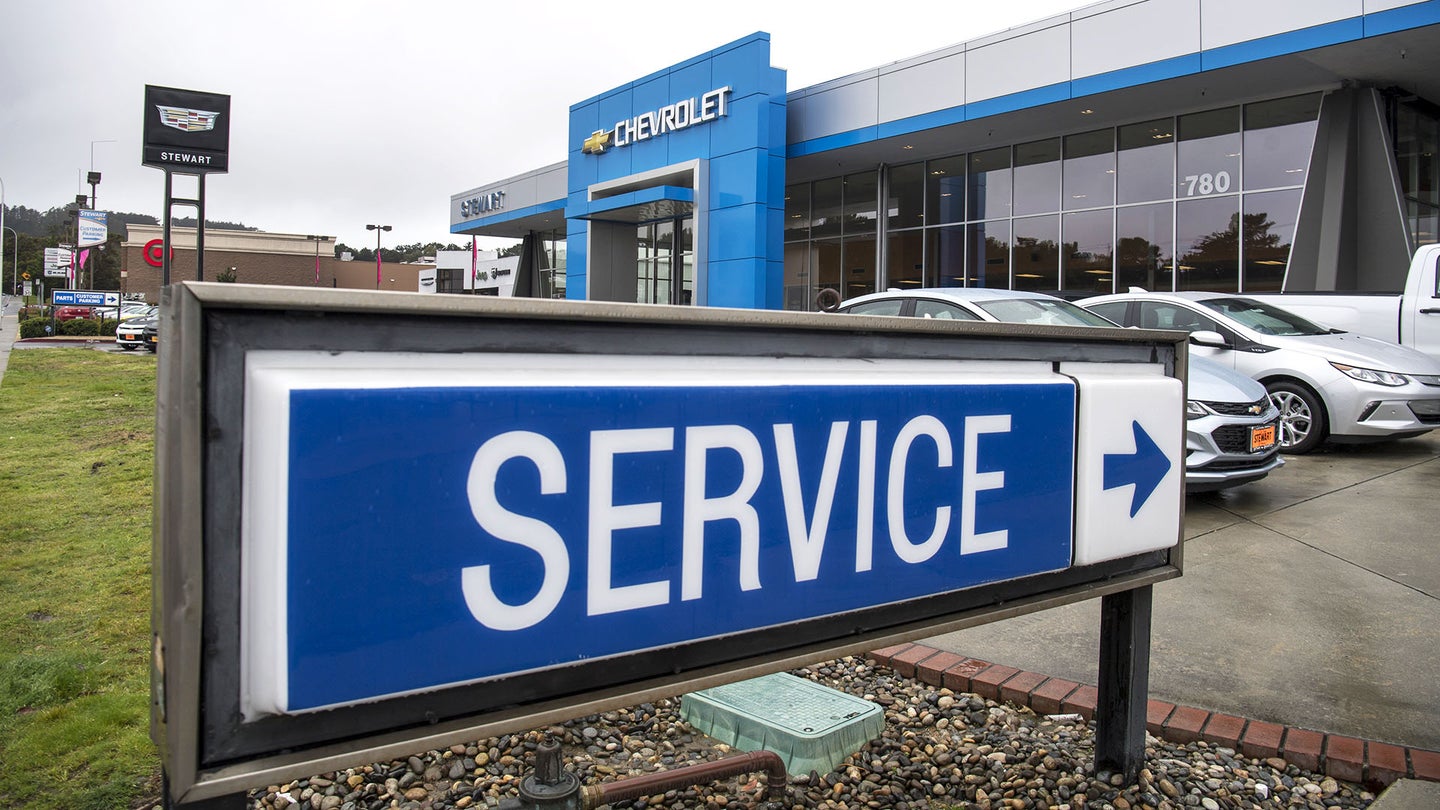 A quick service trip to the dealership ended in a nightmare scenario for a disabled Tennessee man when authorities say he was kidnapped by a salesman who offered to drive him home before threatening to kill his family, forcing him to withdraw substantial amounts of money from his bank account, and holding him hostage for several days, according to an affidavit obtained by Automotive News.

The salesman, named by police as Daniel Bryant, was employed by Mountain View Chevrolet until his termination late last week. According to the victim’s statement, he recently became a customer of the Chevrolet dealership after using the settlement money from a workplace accident to purchase a new truck. The unspecified accident had caused him to lose a leg and become partially paralyzed.

The victim claims that Bryant offered him a ride home after he took the truck in for its latest service. Once he was in Bryant's car, Byrant allegedly drove him around for the next two days, stole his phone and credit cards, and forced him to withdraw a total of $200,000 from his bank account. The salesman also allegedly took him to a hotel outside Atlanta and compelled him to smoke crack cocaine, all while threatening to kill both him and his family. Eventually, Bryant let the man go, and he reported the kidnapping to police last Thursday.

"Management at Mountain View Chevrolet is aware of the investigation being conducted by the FBI into one of our former employees, Daniel Bryant. The dealership was not involved in, or even aware of, any alleged attempt on the part of Mr. Bryant to defraud a customer of our business," the dealership said in a statement to WRCB-TV. "Mr. Bryant is no longer employed by Mountain View Chevrolet, and we continue to work with the authorities to assist in resolving this matter.”