And it's the company that makes your vacuum. 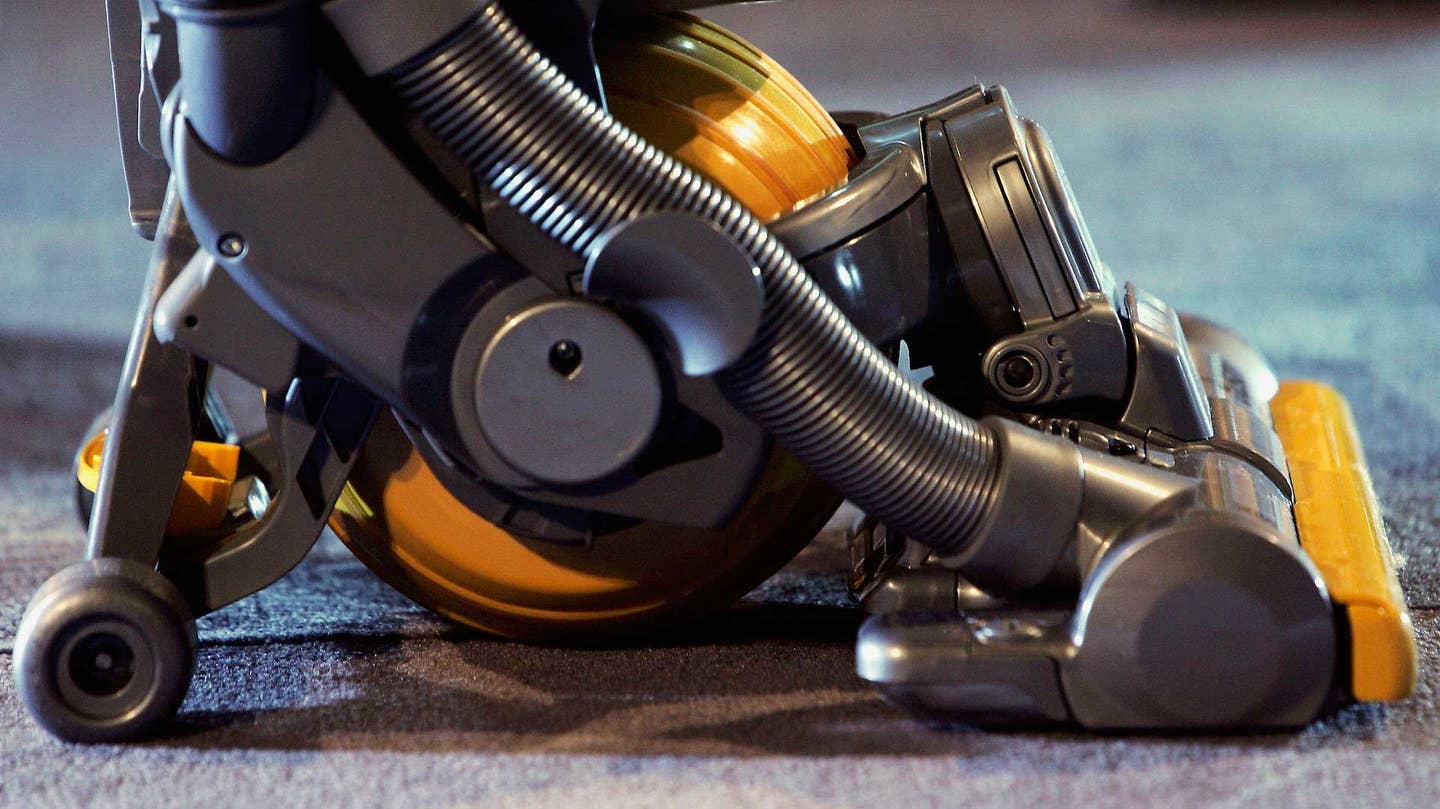 According to documents released by the British government, Dyson—the company that make those futuristic hand dryers and the vacuum cleaners with ball joints—is currently developing its very own electric car. The revelation comes from Britain’s National Infrastructure Delivery Plan, which contains the following line: “The government is funding Dyson to develop a new battery electric vehicle at their headquarters in Malmesbury, Wiltshire. This will secure £174m of investment in the area, creating over 500 jobs, mostly in engineering.”

When asked whether his company would make an electric car back in 2015, Dyson CEO Max Conze was cagy. “We are ruling nothing out,” Conze told The Independent. “Like our friends in Cupertino we are also unhealthily obsessive when it comes to taking apart our products to make them better.”

But the notion that the people who make your bladeless office fan are building an electric car isn’t as ridiculous as it seems. The company has gotten damn good at designing and building small, powerful electric motors and battery packs for its countless household conveniences. All that research and development experience could give the company a leg up when it comes to diving into the Tesla-fighter market.

And this actually isn’t Dyson’s first foray into the motor vehicle world. Back in 1970, company founder James Dyson helped design the Rotork Sea Truck, a flat-bottomed high-speed transport boat not dissimilar to a military landing craft.

Hey, given Dyson’s propensity for swapping in balls for wheels, its car might be the perfect match for Goodyear’s spherical I, Robot tires.