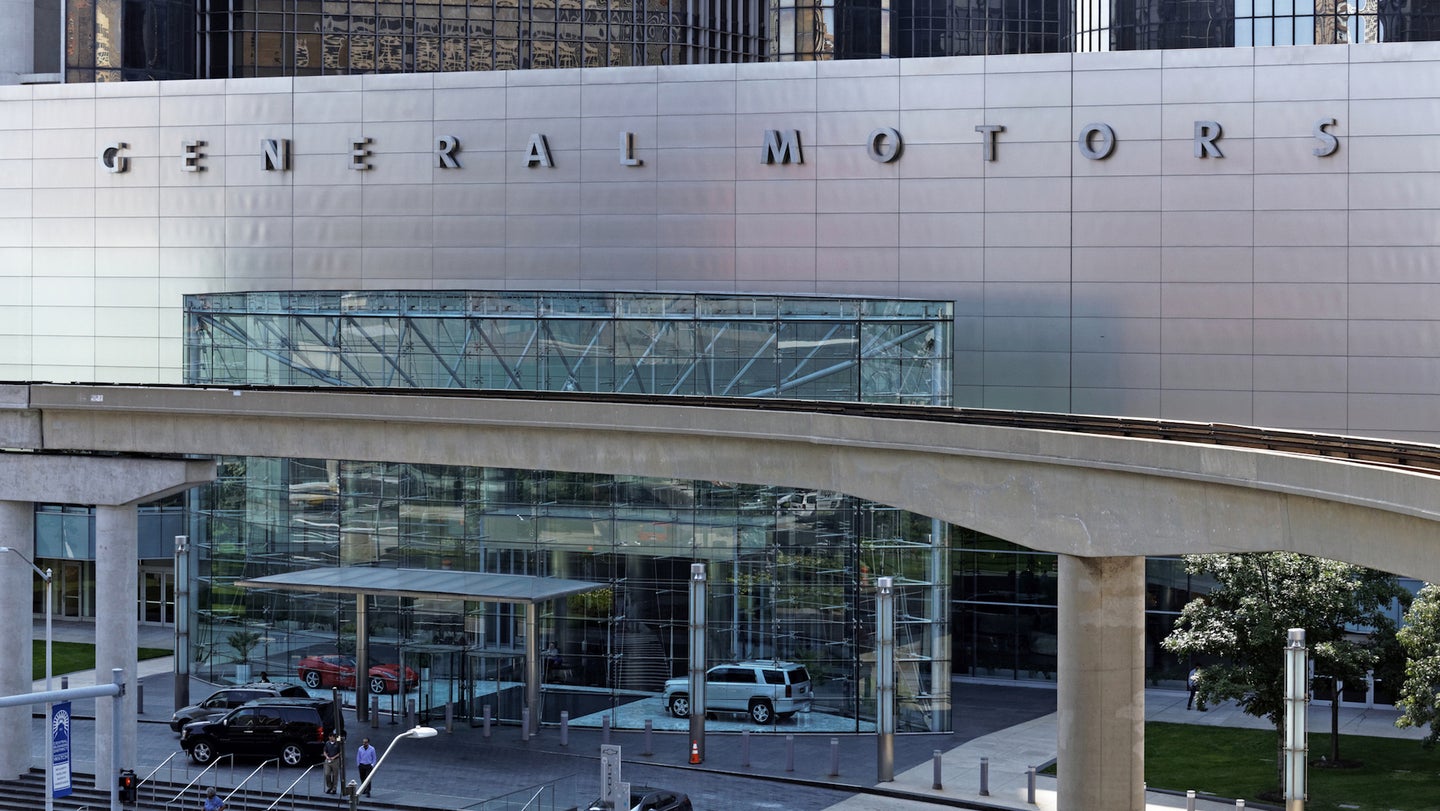 More than 25 percent of General Motors' North American vehicle production took place in Mexico in 2018, making it the first time our neighbor south of the border is responsible for that much of the American automaker's vehicle output. And with 834,414 vehicles out the door in Mexico, GM is now the top auto producer in Mexico, reports Automotive News.

According to the report, GM throttled down vehicle production by an estimated 5 percent in the United States and 33 percent in Canada, while it actually grew a total of 3.6 percent in Mexico. However, the report's acclaimed figure of "more than a quarter" is bound to inflate around March of this year, when GM follows through on its 2018 decision to shutter five plants located in the U.S. and Canada—effectively making Mexico even more responsible for a larger share of the automaker's North American pie.

A GM spokesperson told Automotive News that "the company hasn't added any capacity in Mexico for a decade and has no plans to do so," adding that the higher figure in 2018 "stemmed from falling demand for GM's U.S.-made cars and surging popularity of crossovers such as the Mexico-made GMC Terrain and the Chevrolet Equinox, which is built in both Mexico and Canada."

Chevrolet is already lined up to produce another vehicle in Mexico by November of this year, as the all-new Blazer crossover will roll off the Equinox assembly line at the automaker's Ramos Arizpe plant, which is located in the State of Coahuila near the U.S. border.