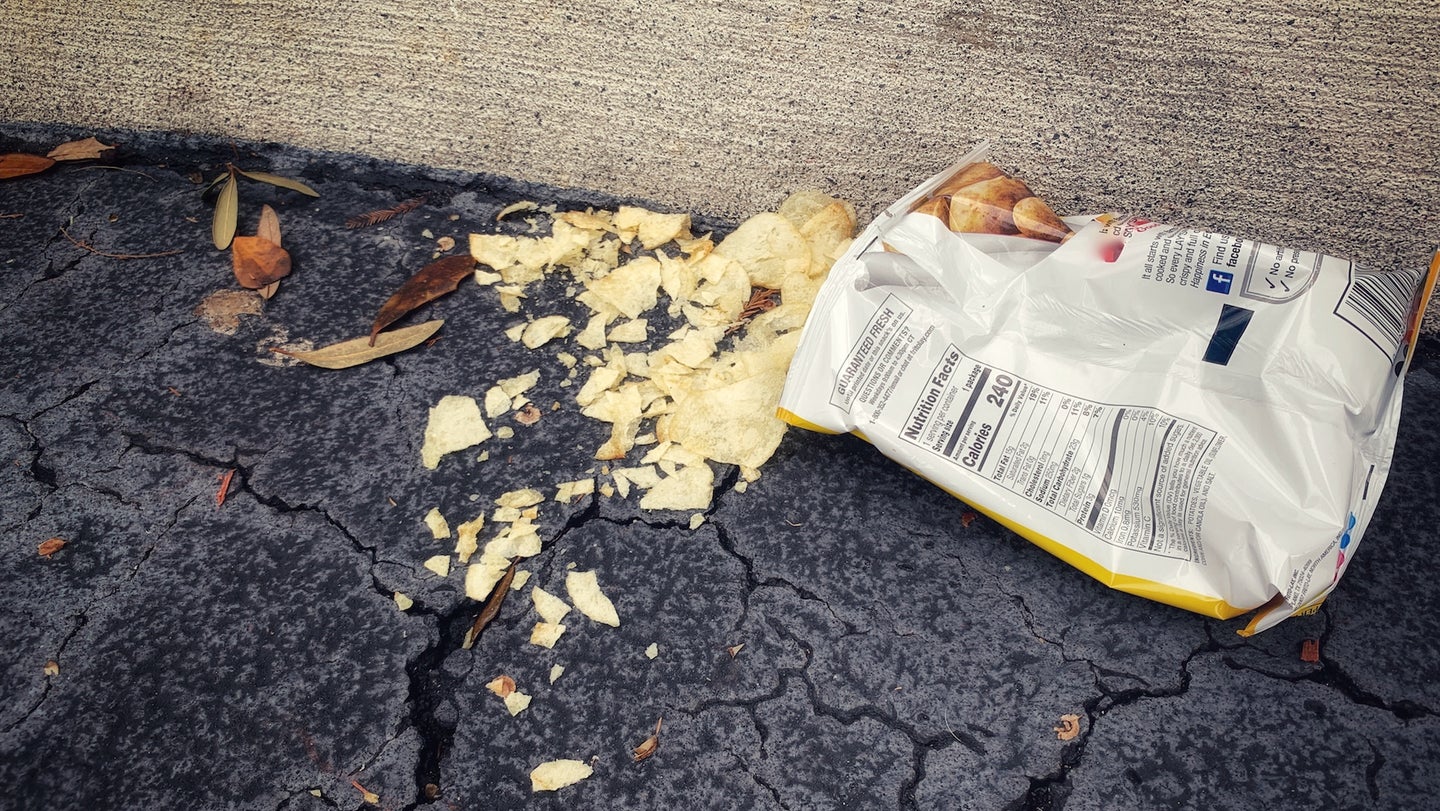 A Florida woman was shot at a Shell gas station in Jacksonville after allegedly performing oral sex on a man who shot her after the fact. According to local police, the woman agreed to the sexual act in exchange for $5 cash and a bag of potato chips, reports NBC-2.

The victim, who was eventually rushed to a local hospital with non-life threatening injuries, got into an argument with the shooter when he allegedly demanded his money back after the brief encounter. It's unclear if the shooter was simply discontent with the arrangement or he planned on robbing the woman all along. It also hasn't been confirmed if he requested the bag of chips to be returned.

When police arrived at the scene, the woman was laying on the ground at the back of the gas station, where a police report claims the crime took place. It hasn't been released if the woman and the alleged shooter are local to the area or simply passers-by, but are counting on witnesses and camera footage to reveal vital information.

According to the local police, the gunman fled the scene on foot and is currently being sought by law enforcement. The woman, whose age wasn't released, is expected to make a full recovery and the investigation is currently ongoing.