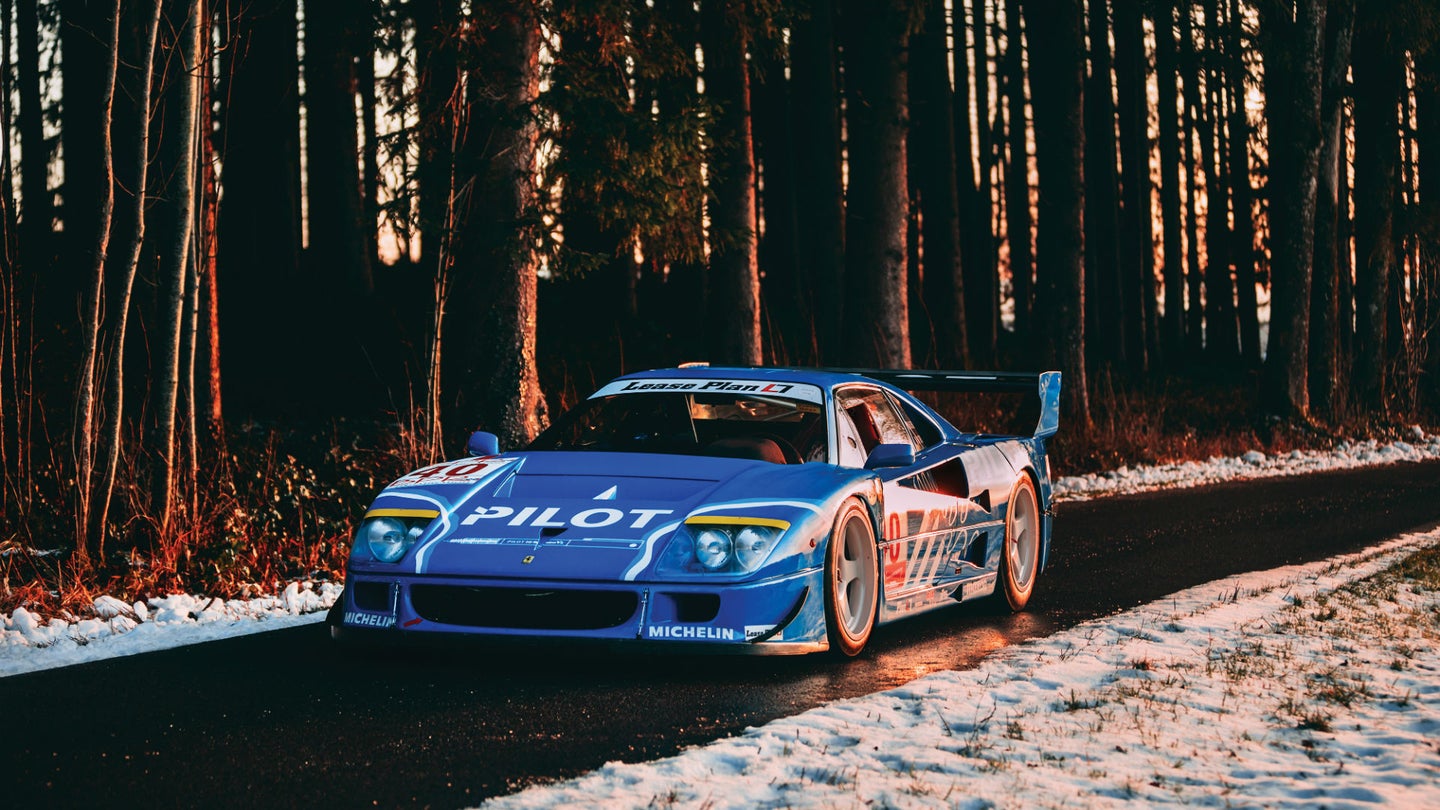 Ferrari. Le Mans. Few names in motorsport go together so well. While many of Ferrari's greatest hits were raised on the track for this prestigious 24-hour race, the beloved F40, the last road car Enzo Ferrari personally approved, did not have the same origin story. It took two years past the F40's inception for the track-ready F40 LM to see the light, and one of those cars is going to auction in Paris.

This example for sale by RM Sotheby's is even more special than its brethren. Chassis number 74045 began life as a pre-production 1987 F40 prototype, before it was sold to Le Mans veteran Rene Herzog, who had it converted to LM specification. Its 471 horsepower, 2.9-liter V8 was given larger turbochargers and intercoolers plus Weber-Marelli fuel injection, increasing power to 700 ponies. New bodywork dropped the the F40's weight to 2,315 pounds, and chassis stiffening, new brakes, and a racing transmission ensured the car could handle its power on the Circuit de la Sarthe.

The car raced in the 1995 24 Hours of Le Mans, giving the dominating McLaren F1 GTRs a run for their money but ultimately placed 12th overall and sixth in the GT1 class—no match for the Maccas' superior performance in Le Mans' unforgiving rainy conditions. This would be the best outcome at Le Mans that an F40 would ever achieve.

Although it fell short in the race it was named for, 74045 enjoyed some motorsport successes elsewhere in 1996, achieving second place at the Silverstone Four Hours and third at Nogaro. It also landed respectable positions at the Nürburgring and Jarama events. It raced once more at Le Mans the same year, but was embarrassed by Porsche's bonkers-fast 911 GT1, and retired from racing after this loss.

Despite its shortcomings, this F40 LM is the most successful F40 race car out there and is a must-have for any Tifosi. That is, if you have the dough. The car is headed to RM Sotheby's Paris auction on Feb. 6, where it's expected to sell for between $5.1 million and $6.3 million. 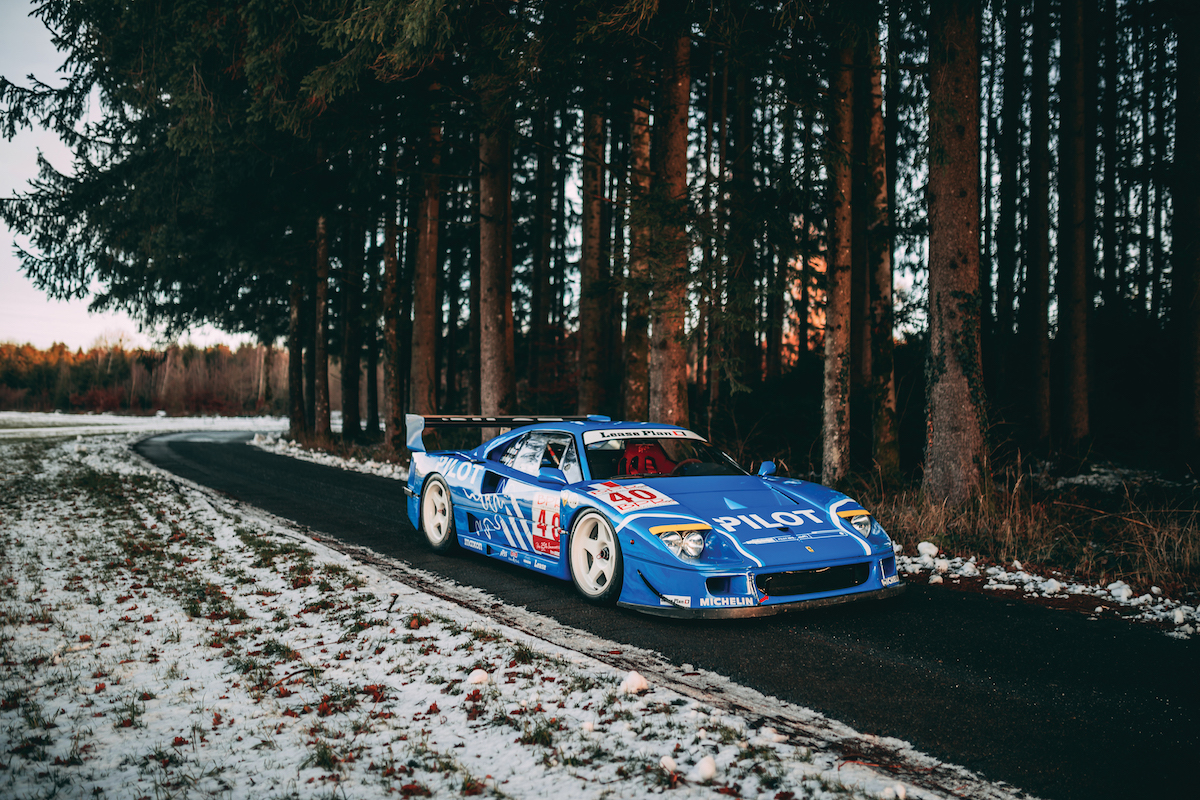 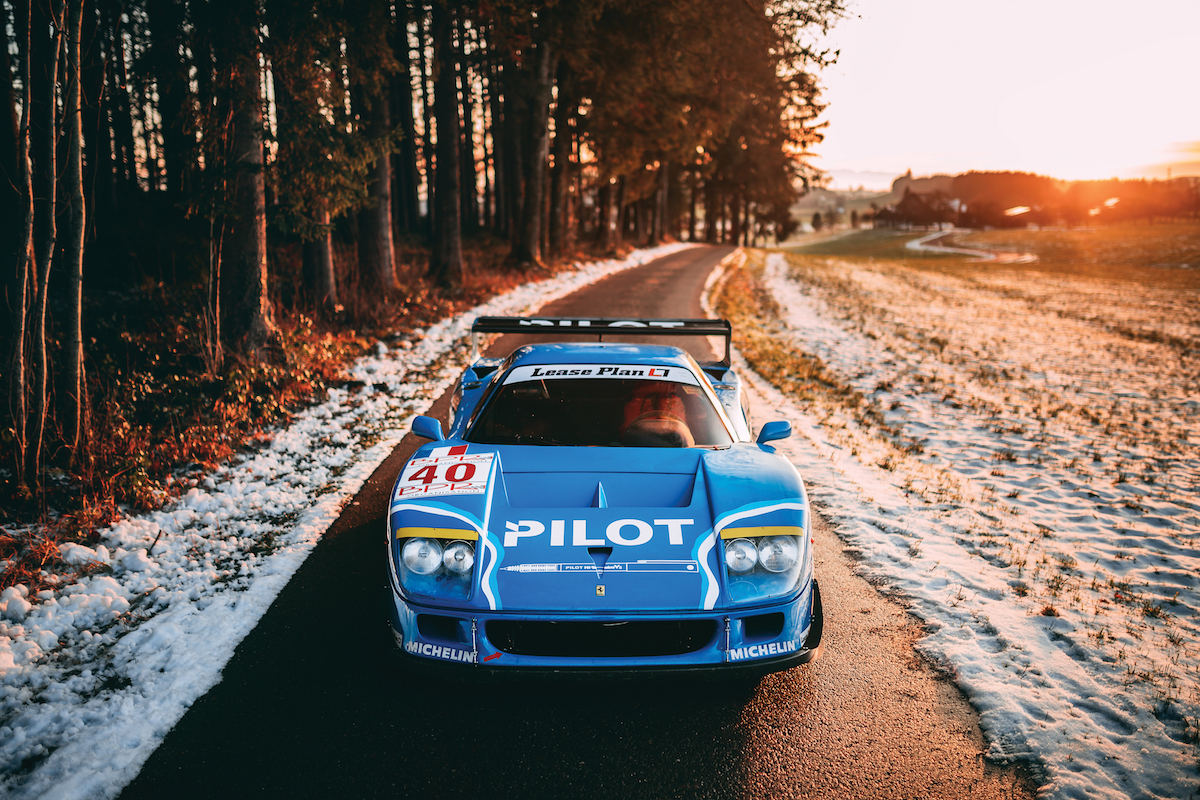 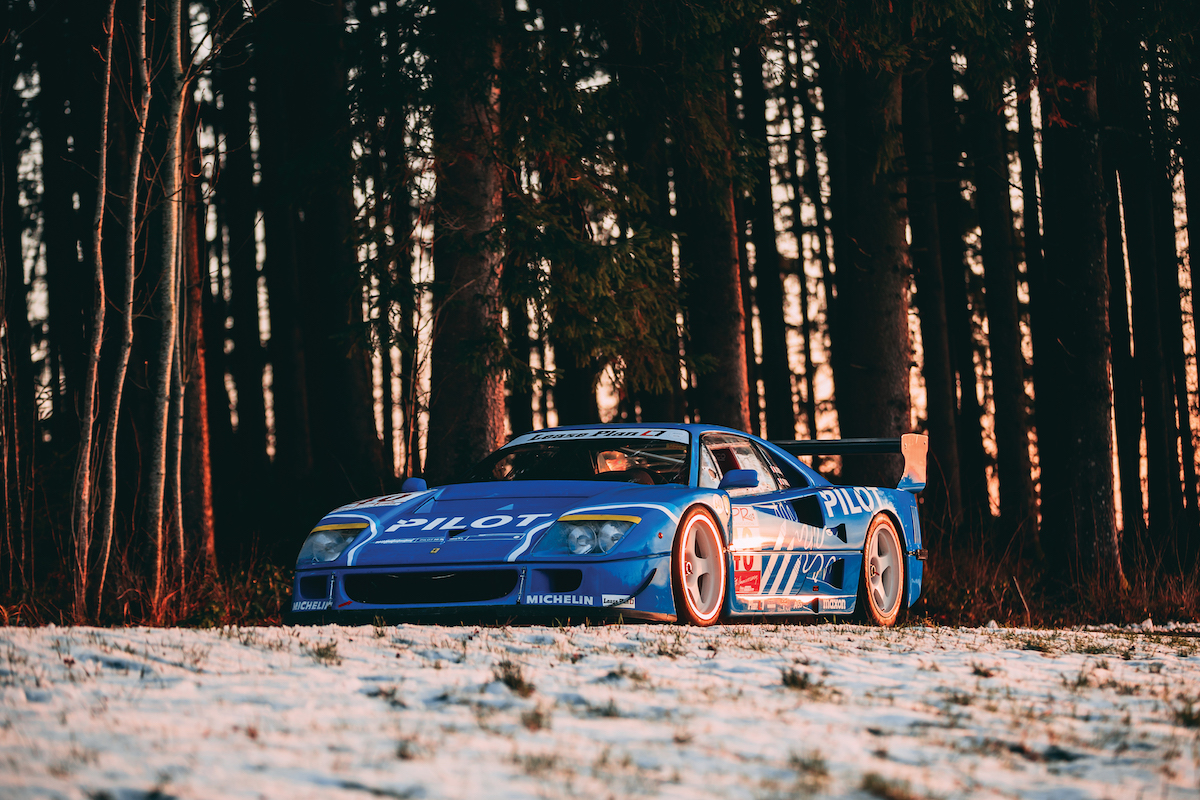 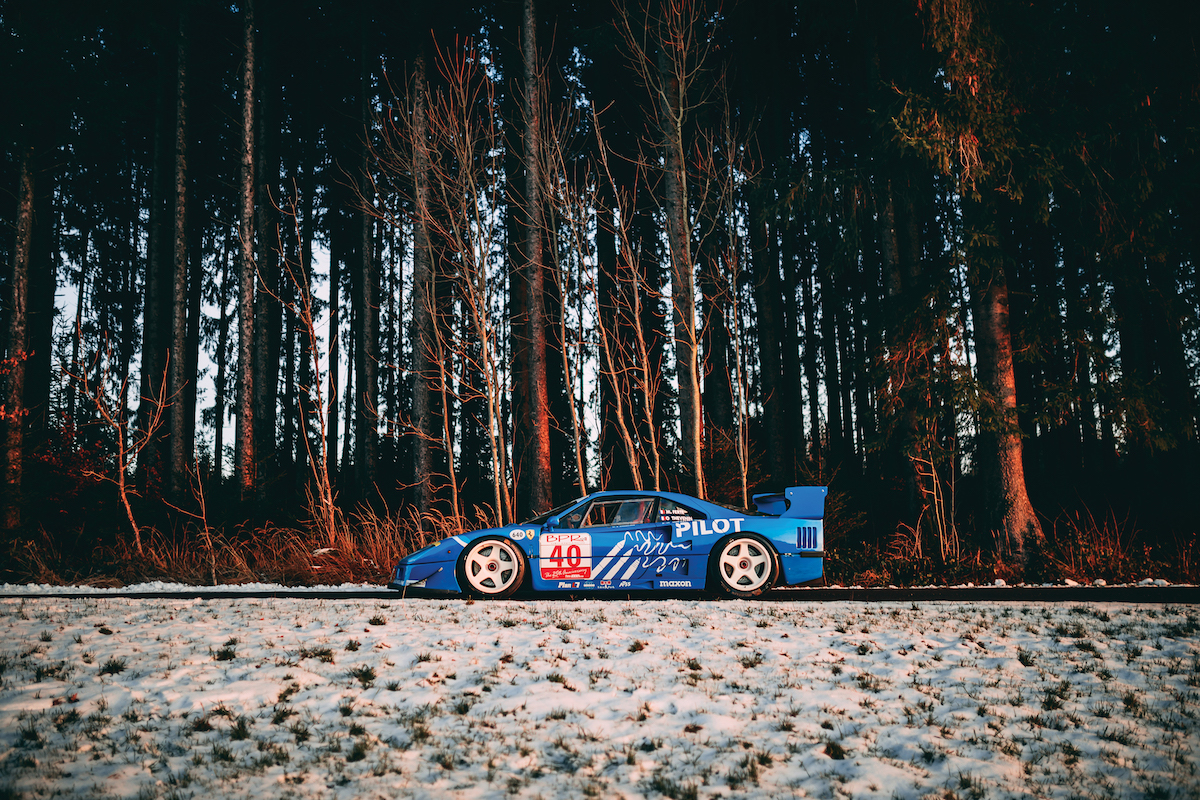 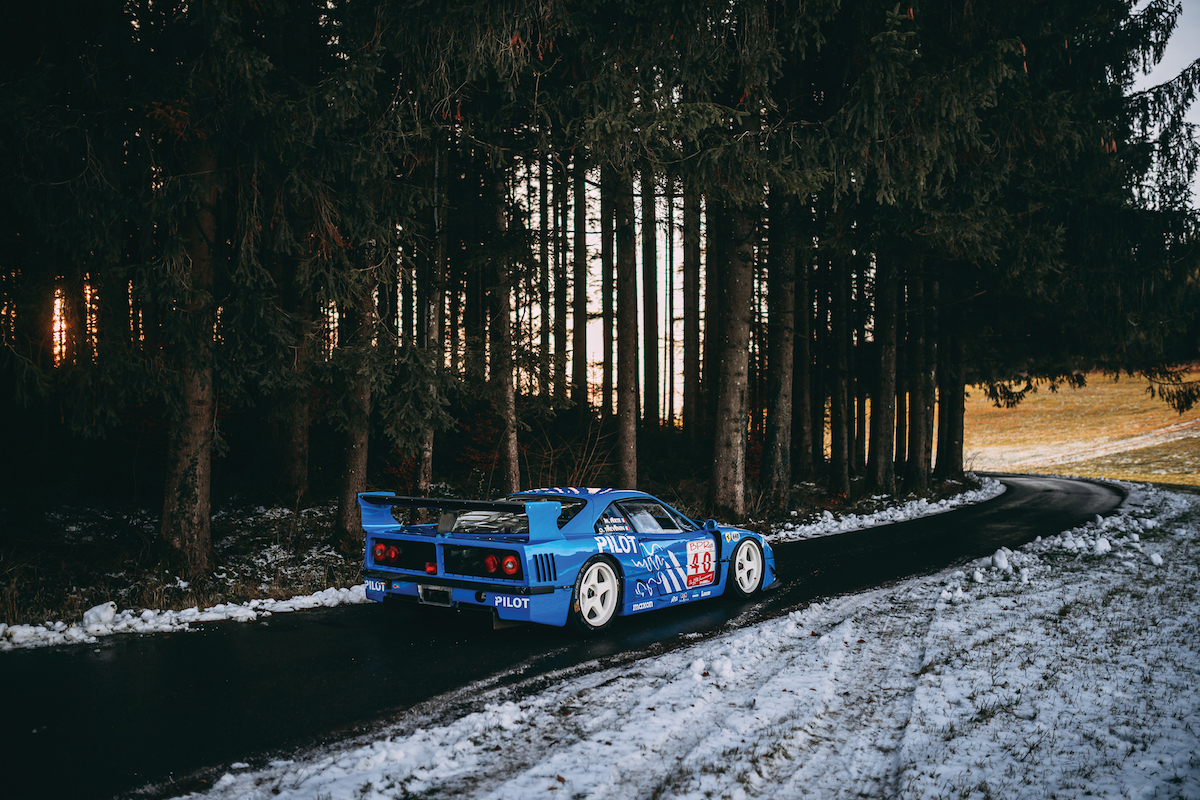 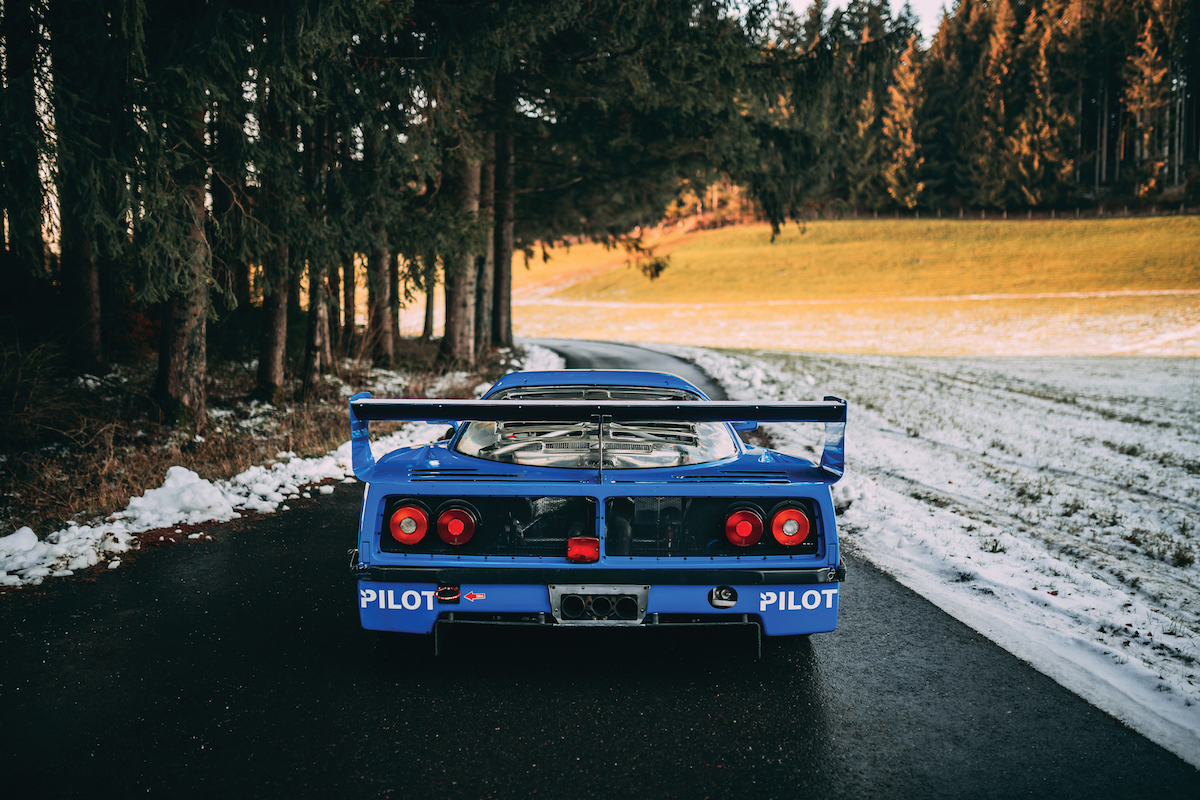 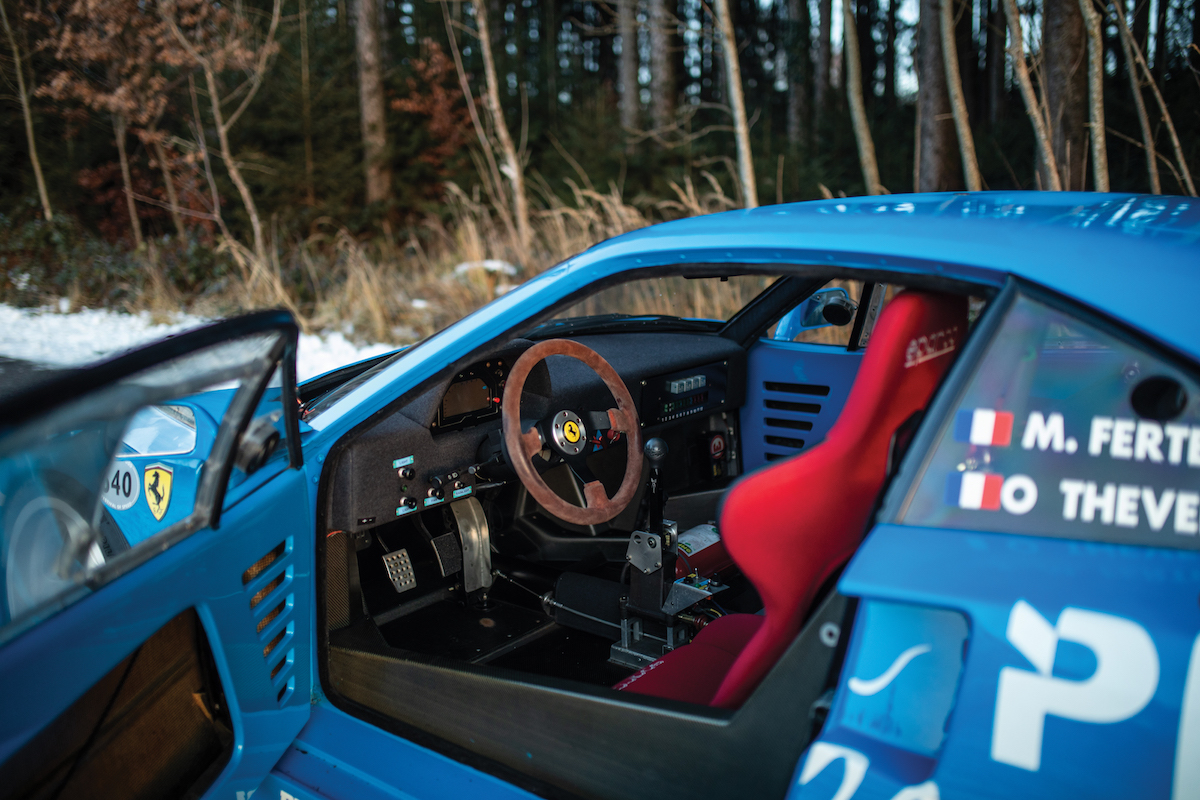 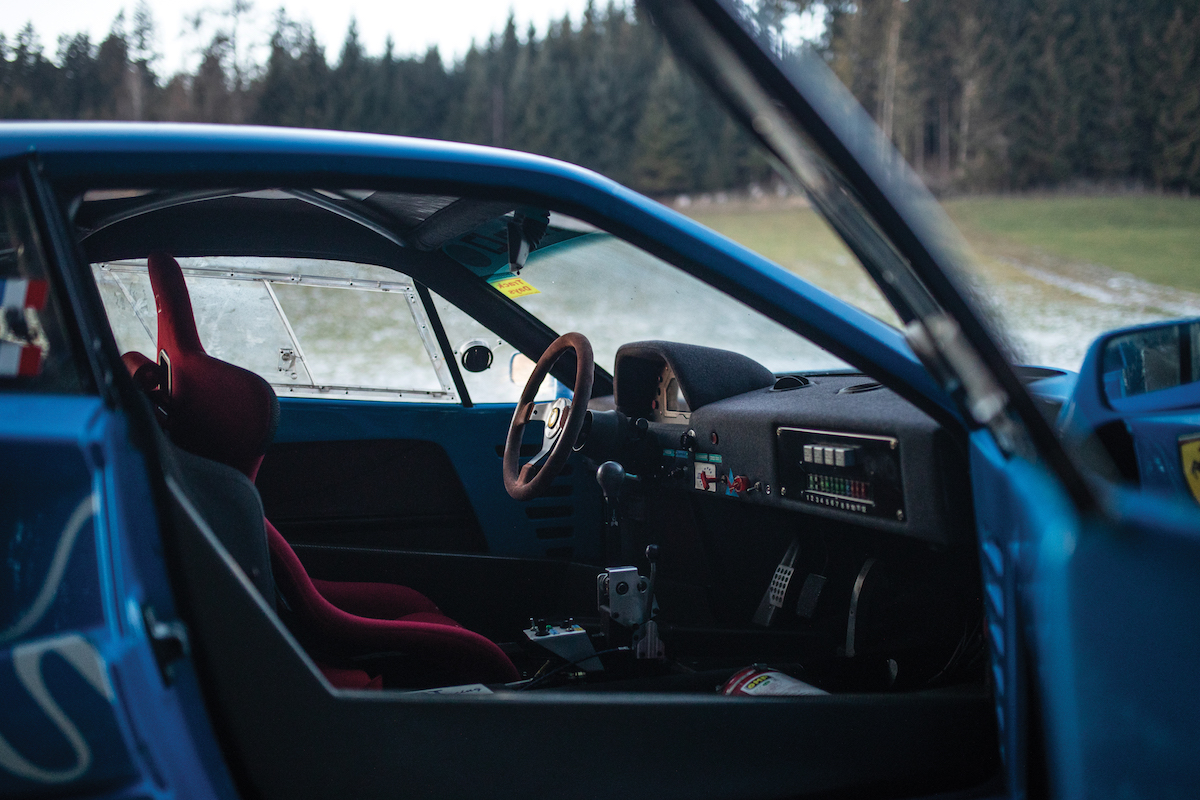 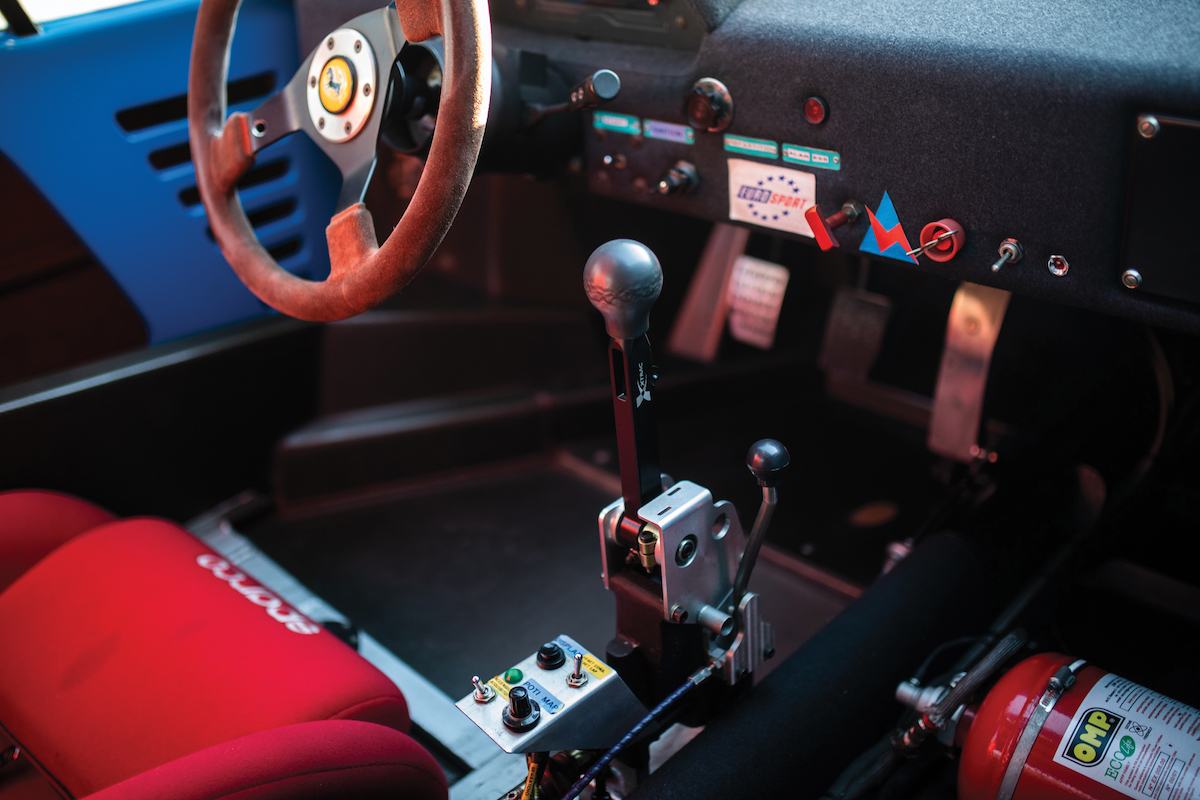