Tesla has officially opened up reservations for its Model 3 sedan outside North America, marking the beginning of the automaker's venture to push its entry-level electric sedan onto European soil.

The automaker tells The Drive that it will be taking a similar approach to its U.S. launch in terms of which models it will make available at launch, stating that the Long Range all-wheel-drive and Performance Model 3 will be available for reservation holders to configure in the coming weeks. The Mid-Range and rear-wheel-drive only models will not be available to order at launch.

Not much has changed regarding the configuration available in Europe and the United States aside from the inclusion of the CCS charging standard. Pricing is expected to be substantially higher than the U.S. market, with several EU sources citing MSRPs in different countries to be between 53,500 and 59,100 Euros ($60,700 to $67,000) for the LR-AWD models; comparatively, the U.S. pricing for the same car is $53,000 before options and delivery fees. The Performance variant is expected to cost as much as $70,100 Euro ($79,500).

Interestingly, the Worldwide Harmonised Light Vehicle Test Procedure (WLTP) rating for the Model 3 is not only significantly higher (as much as 9 percent), but is also different between the Long Range all-wheel-drive and Performance variants. Specifically, the WLTP test shows 544 kilometers (338 miles) for LR-AWD and 530 km (330 miles) for the Performance version. In the United States, both cars are said to achieve 310 miles of range. The WLTP ratings for vehicles are said to reflect more "real world" driving conditions; considering that the two variants mentioned share the same motors, the reasoning for the eight miles of range discrepancy is unknown.

Tesla's timing to release the Model 3 in Europe is likely aligned with projected demand in the United States. Though the Model 3 is still heavily sought after, the impact of the soon-to-be-expired $7,500 tax credit on future demand is an unknown. Because of Tesla's focus on electric cars, it became the first automaker to begin phase-out of the Federal EV incentive, meaning that U.S. buyers that take delivery beginning in 2019 will not receive the full credit. Opening up sales in Europe where demand is still high could be a stream of continued income for the automaker should the demand decrease Stateside.

However, if demand in the U.S. continues to soar, Tesla will need to revisit its ability to meet requested production. During its last quarterly earnings call, Tesla was questioned about its Fremont facility's ability to serve an increased demand in cars, especially given that the automaker was expected to begin processing European orders over the next several months.

Musk had previously stated that the facility's capacity would be re-assessed at 5,000 vehicles per week and address the capital expenditures required to double the factory's production output. Though Musk wouldn't speak to expected costs, he noted that it would be "dramatically less" than Tesla had previously spent on upgrades to its facilities. 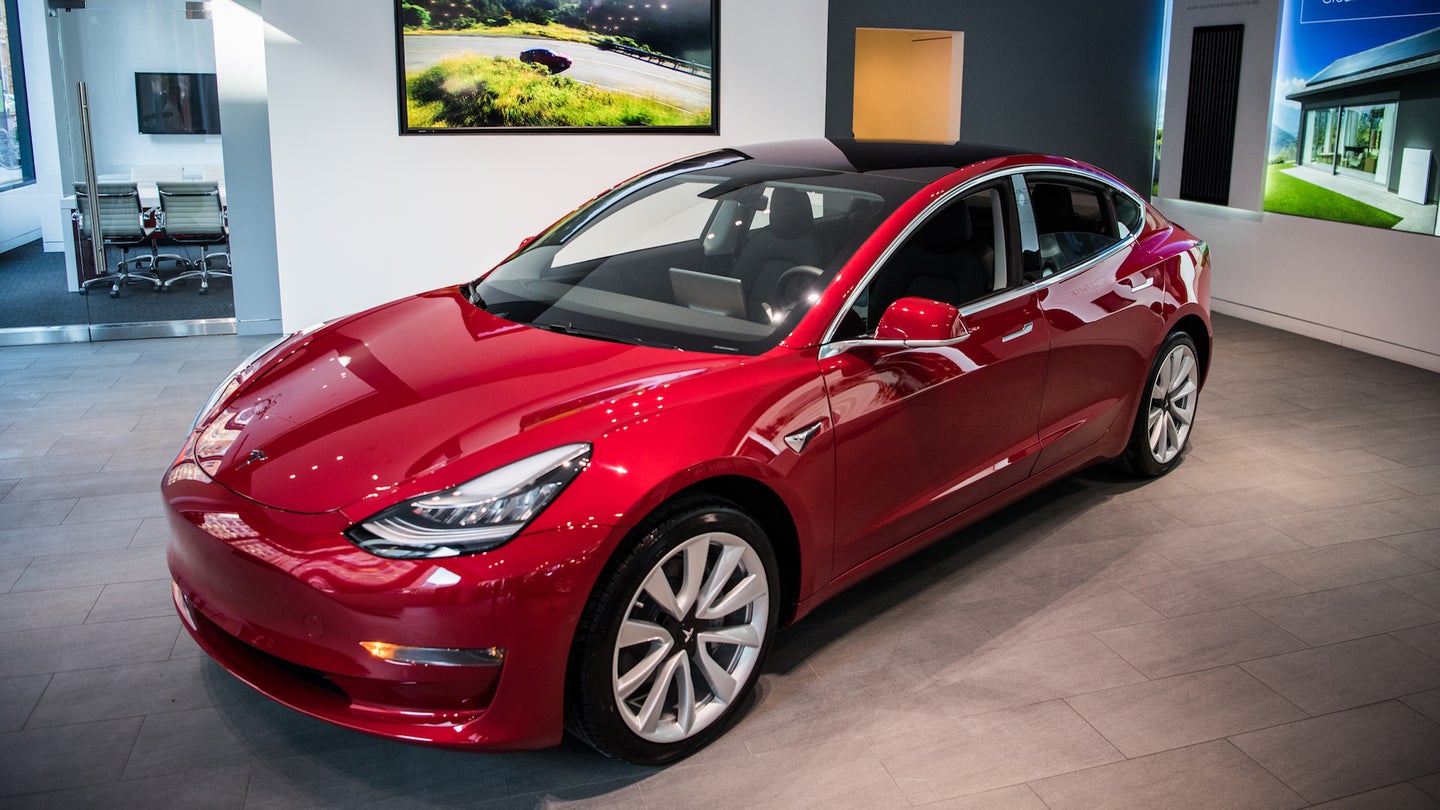 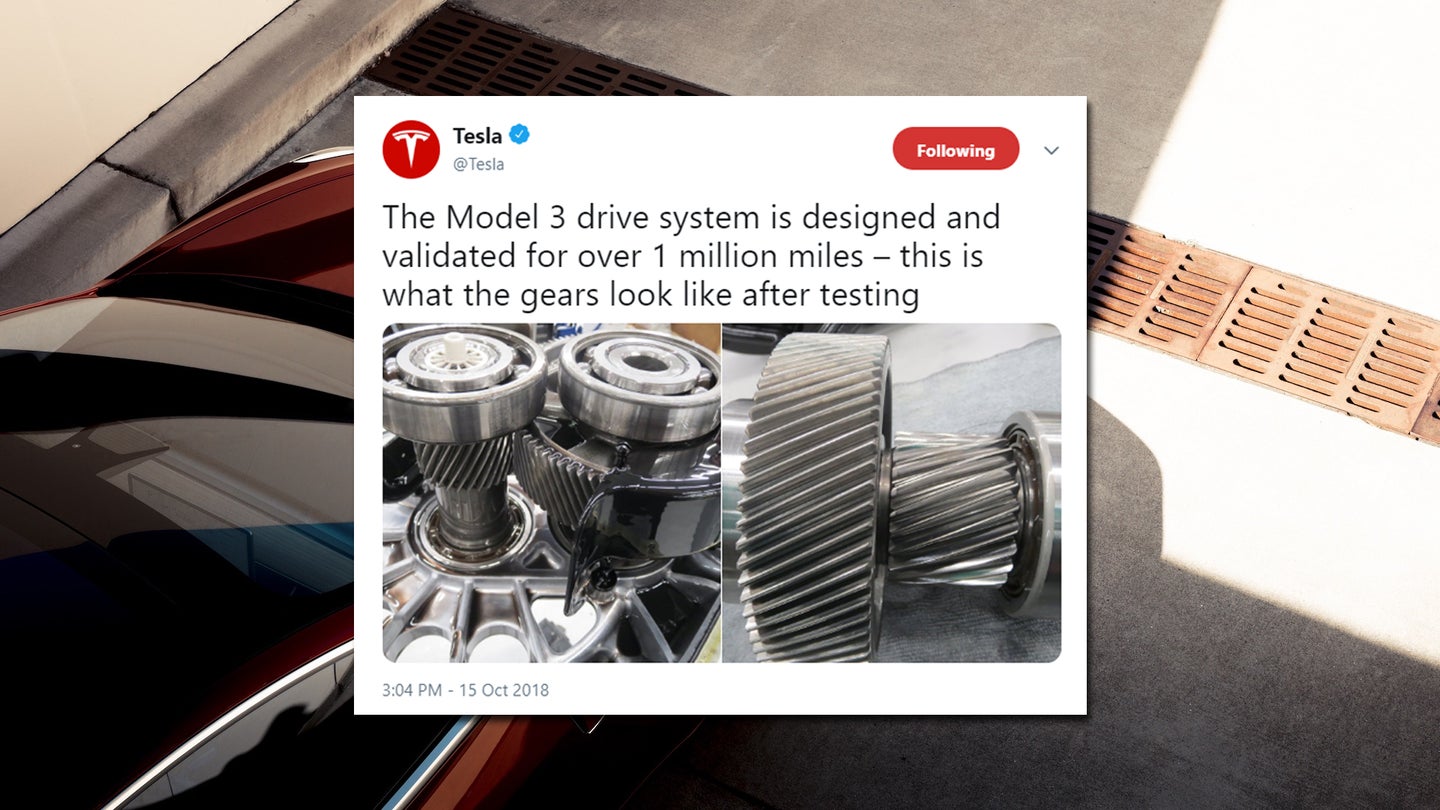 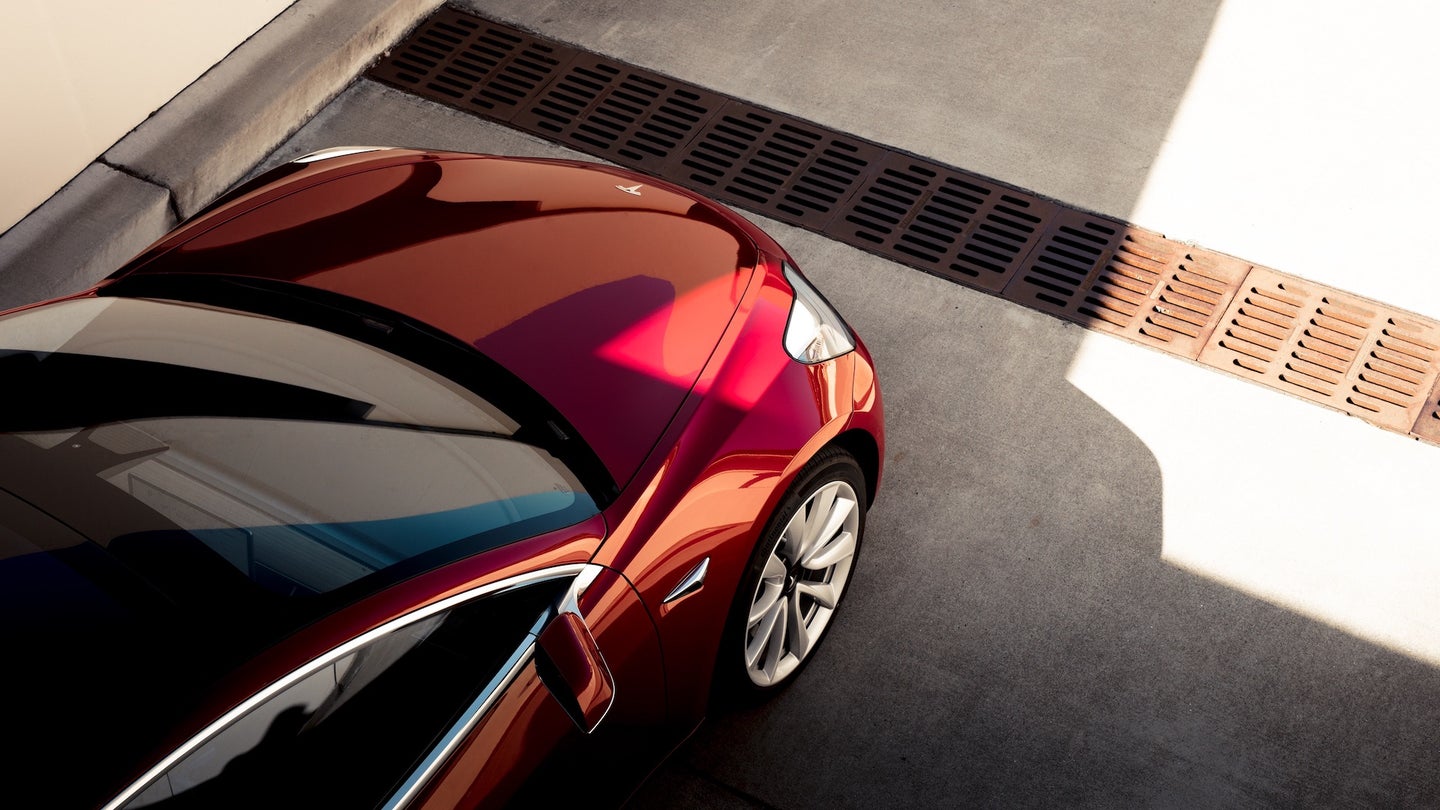