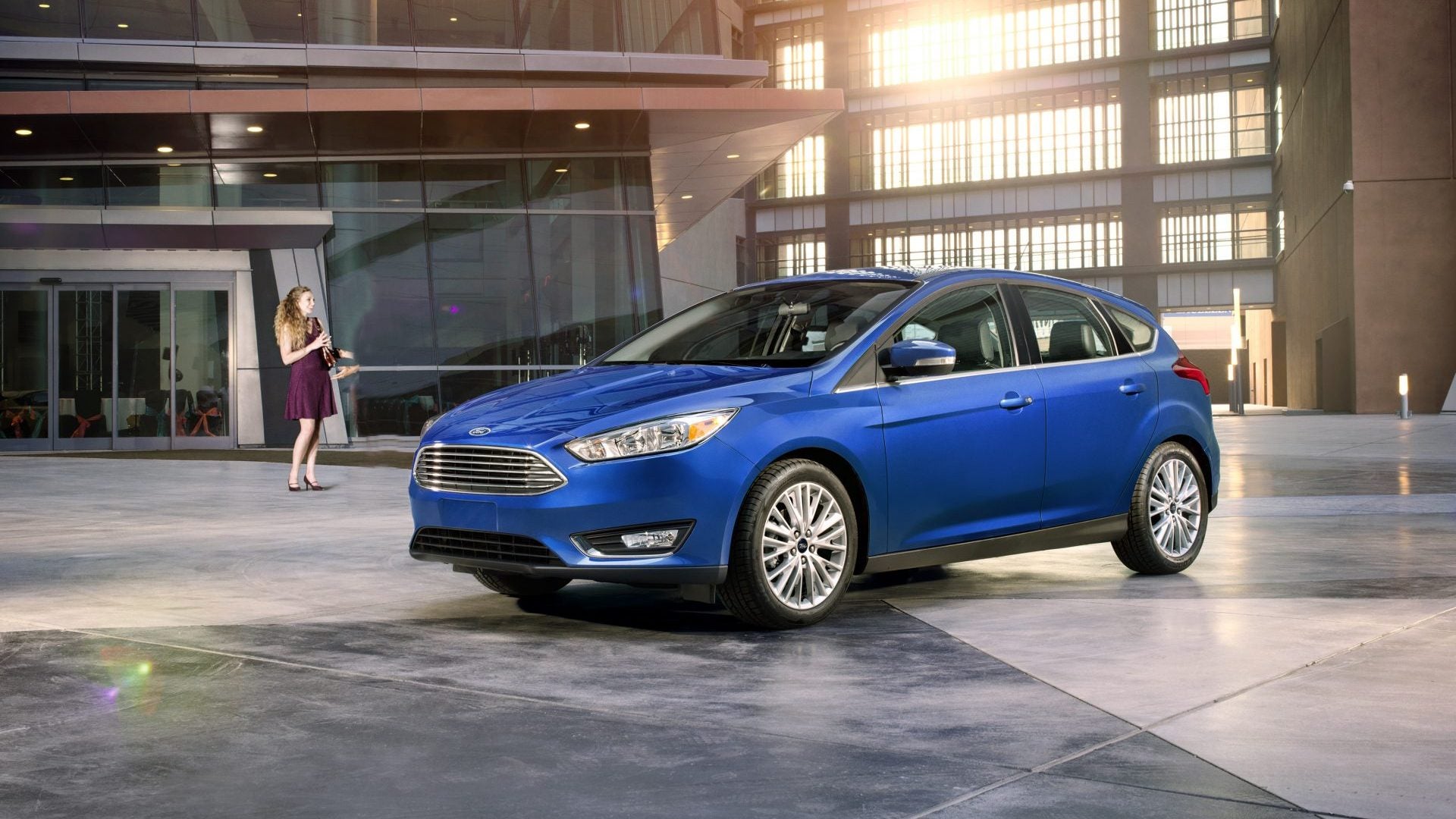 In spite of deals offered in the spirit of Black Friday, several heavy automotive hitters reported sales declines in the U.S. for the month of November. Namely Ford, Toyota, and Honda all recorded sales drops due to ballooning sales prices and interest rates as well as dwindling demand for sedans, reports Reuters.

Toyota saw a relatively small slowdown of 0.6 percent moving 190,423 Toyota and Lexus vehicles while Honda took an overall hit of 9.5 percent, selling just 120,534 cars unsurprisingly due to lagging sales on Honda-branded sedans such as the Accord and Civic. Earlier in the year, the Japanese automaker halted production of the aforementioned Accord for 11 days at its plant in Marysville, Ohio to compensate for slower-than-expected sales. The company's luxury arm Acura, meanwhile, actually posted a 10.5 percent increase.

It wasn't all doom and gloom on the auto landscape though as General Motors reported a one percent rise in sales despite analyst predictions that pegged the Detroit giant to drop two percent. A plethora of cutbacks in both its workforce and product portfolio were recently announced as over 14,000 jobs, six cars, and three North American assembly plants found themselves on the chopping block early last week.

Fiat Chrysler, meanwhile, saw sales grow a whopping 17 percent, hitting a 17-year November high on the backs of its Ram and Jeep brands.

2018 Honda Civic New Dad Review: Sensible as Ever, But Now Even More Comfortable
The Drive
MORE TO READ