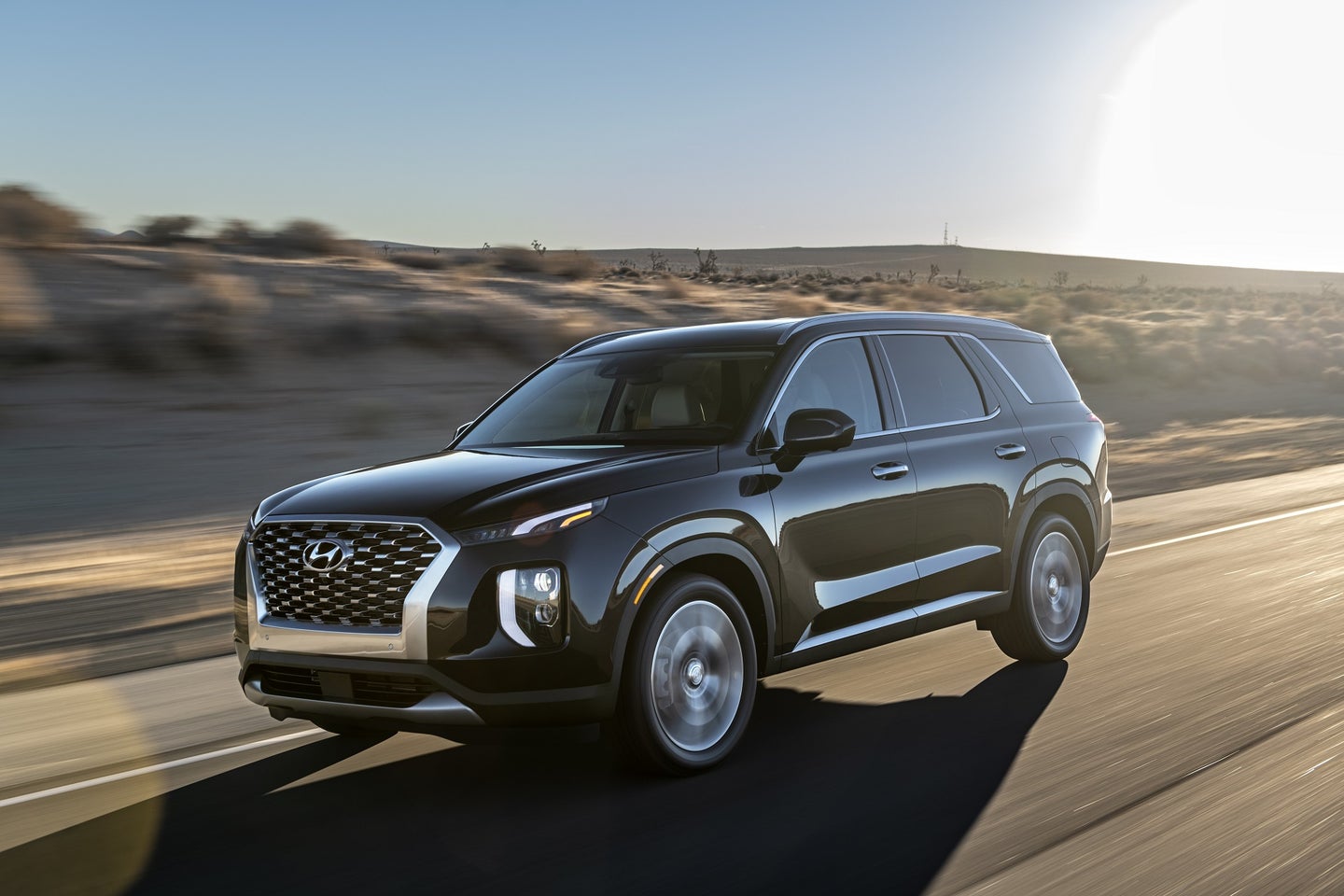 Top Line: Hyundai's latest three-row model also serves as its first premium flagship SUV, which it hopes to be a hit in the large-vehicle-crazed U.S. market.

What's New: To put it briefly—a lot. The Palisade will ride on an all-new chassis designed to offer exceptional second- and third-row space. The platform is also tailored to provide plenty of cargo room and several interior configurations to best suit customers' people- and stuff-hauling needs.

The third row features three seats rather than the two offered by the Sante Fe XL which the Palisade replaces. The second row comes standard with a bench but captain seats are optional, reducing the seating capacity to seven if so equipped. The second-row seats have a one-touch system that will move them forward to allow easier access to the third row, which can then fold down via nifty power controls.

Additionally, there's a useful new system which allows drivers and passengers to communicate effectively called Driver Talk. The tech makes it easy for the driver to speak to the second and/or third rows of the vehicle through the SUV's audio system. It also includes a rear sleep mode allowing the front row to listen to the radio without the audio going to the rear speakers and potentially disturbing passengers.

In all, the Palisade packs plenty of tech throughout. There are seven available USB ports in the vehicle so every passenger can keep their devices charged. The central screen is a 10.25-inch unit and the instrument cluster features a 12.3-inch digital display with various, configurable modes. Two Bluetooth devices can be connected at the same time, allowing one to be used for phone functions and the other for streaming audio. Hyundai's latest navigation system is available and it boasts Android Auto as well as Apple Car Play capability. Owners can opt for a built-in Qi wireless charging pad that's compatible with many Android devices and the most recent iPhones.

The Palisade's roof vent diffuser can provide focused, partially diffused or fully diffused streams of air to the rear passengers, which Hyundai claims to be an industry-first. This innovative function provides quieter air conditioner operation and more uniform air distribution.

As for its size, the Palisade comes in larger than the outgoing Santa Fe XL and sits in the middle of its competitors—the Toyota Highlander, Honda Pilot, Nissan Pathfinder, and Ford Explorer. Hyundai says that it features more front- and second-row legroom than the Toyota, Honda, and Ford while it also has more cargo space behind the third row than the Highlander, Pilot, and Pathfinder.

Powering the new car is Hyundai's 3.8-liter V6 engine which makes 291 horsepower and 262 pound-feet of torque. The engine is mated to an eight-speed transmission with two-wheel or four-wheel drive available. The Palisade will offer a multimode system for the all-wheel drive with normal, sport, and smart modes to provide the driver with more control over the vehicle's dynamics.

Safety is, of course, a top priority for the family vehicle and Hyundai is equipping it with a suite of stellar assist technologies as standard. Forward collision alert, blind spot monitoring, lane guidance, automatic high beams, driver attention warnings, safe exit sense, smart cruise with stop and go, and rear cross traffic alerts make this one of the top offerings in its class when it comes to standard equipment. The safe exit assist uses the Palisade's radar to detect cars approaching from the rear and alerts passengers looking to exit the vehicle. If one tries to open a door when a car is approaching from behind, a visual and audio warning will alert the driver.

The Palisade also comes with a rear occupant warning system that monitors for children and pets, reminding the driver to check the rear seats when exiting the vehicle. If the system detects movement after the driver has left the car and locked its doors, it will honk the horn and send an alert to the driver's smartphone.

What You Need to Know:  The Palisade will be available for purchase in summer 2019, but no information has yet been released on pricing. Expect it to rank closely to that of its rivals in order to remain a viable option for buyers amongst the established SUV brands.

Hyundai spoke with The Drive and informed us that the base configuration of the Palisade will be front-wheel drive and we can expect pricing closer to the summer release. Hyundai also stated that final packaging and trim levels have not been decided yet. 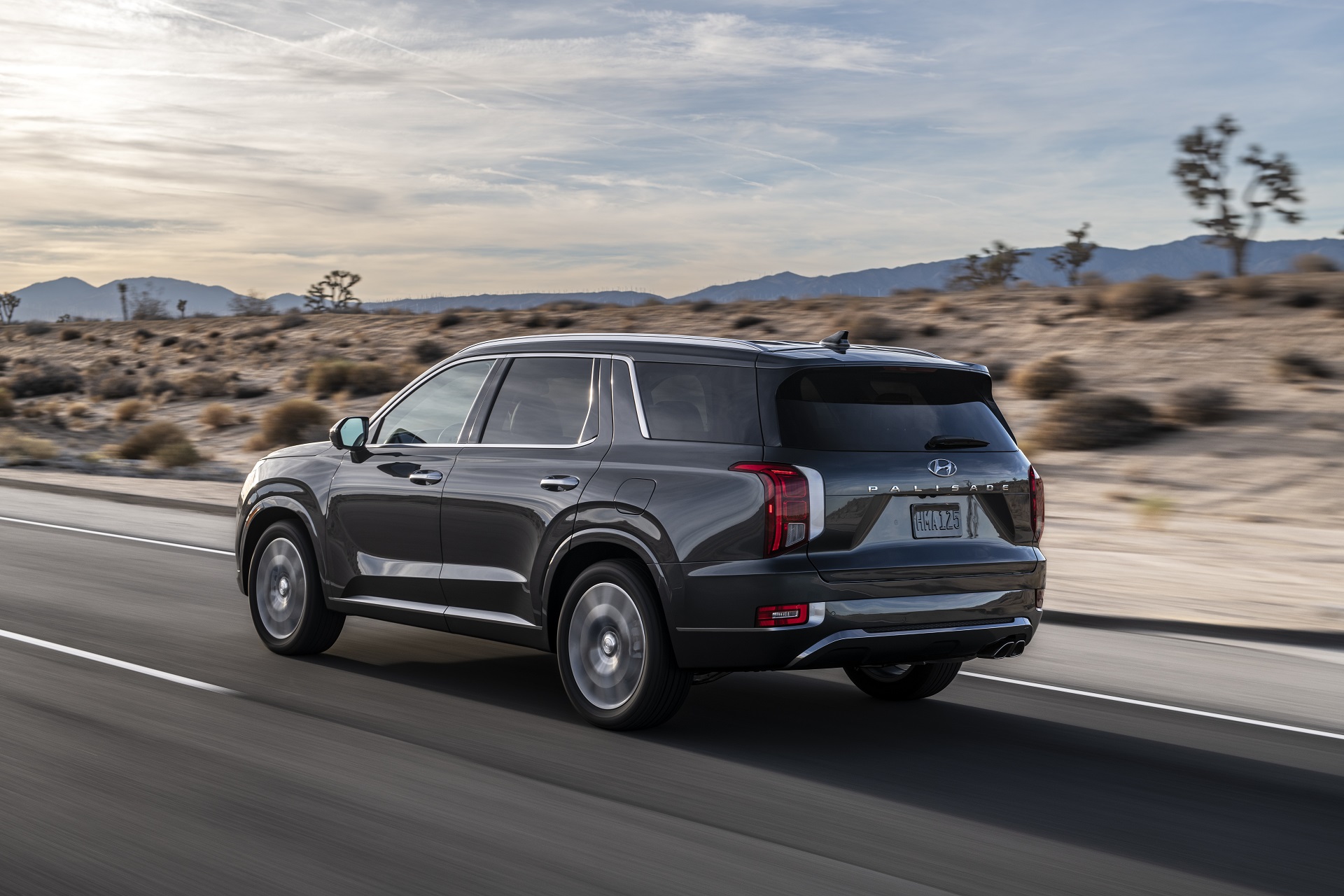 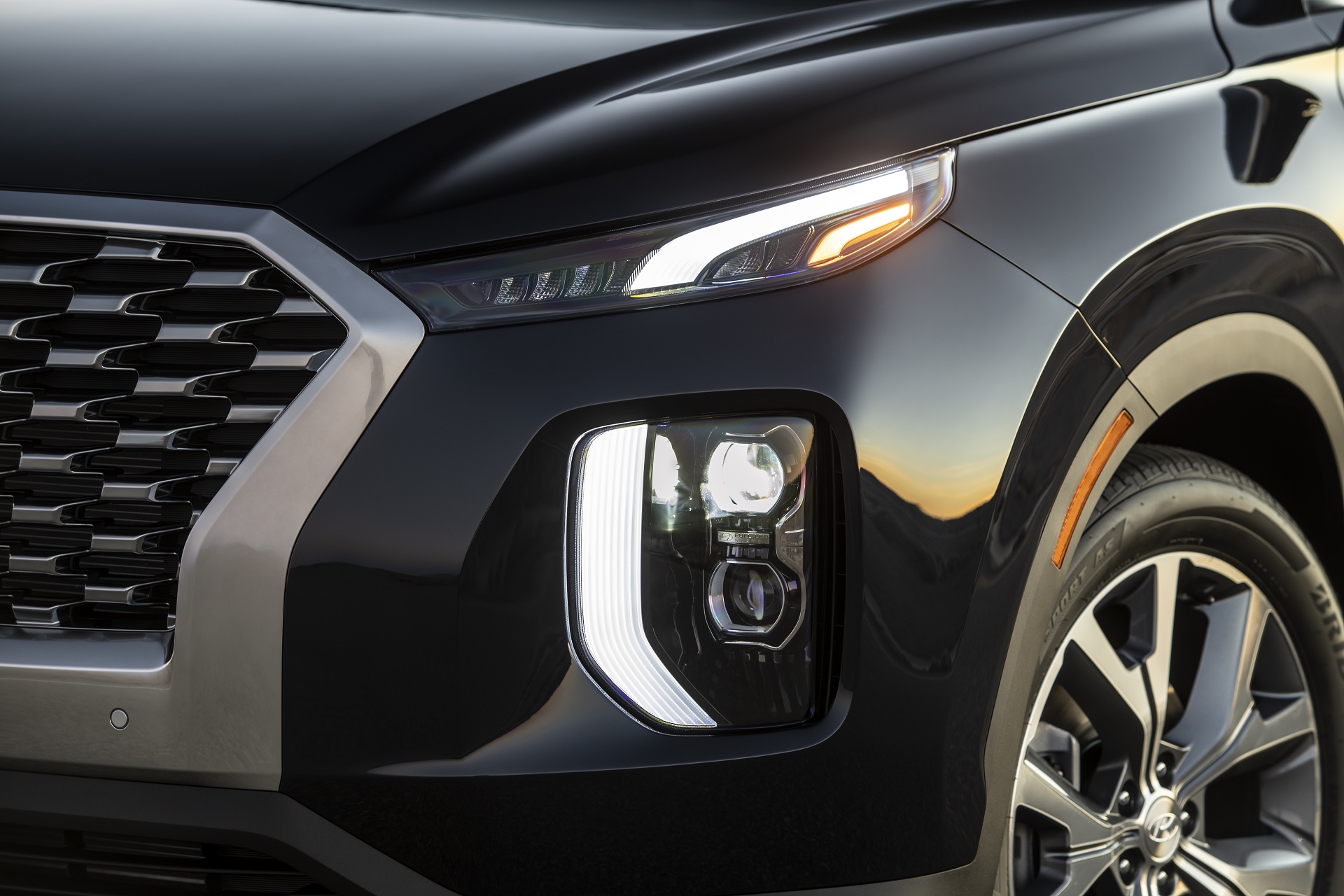 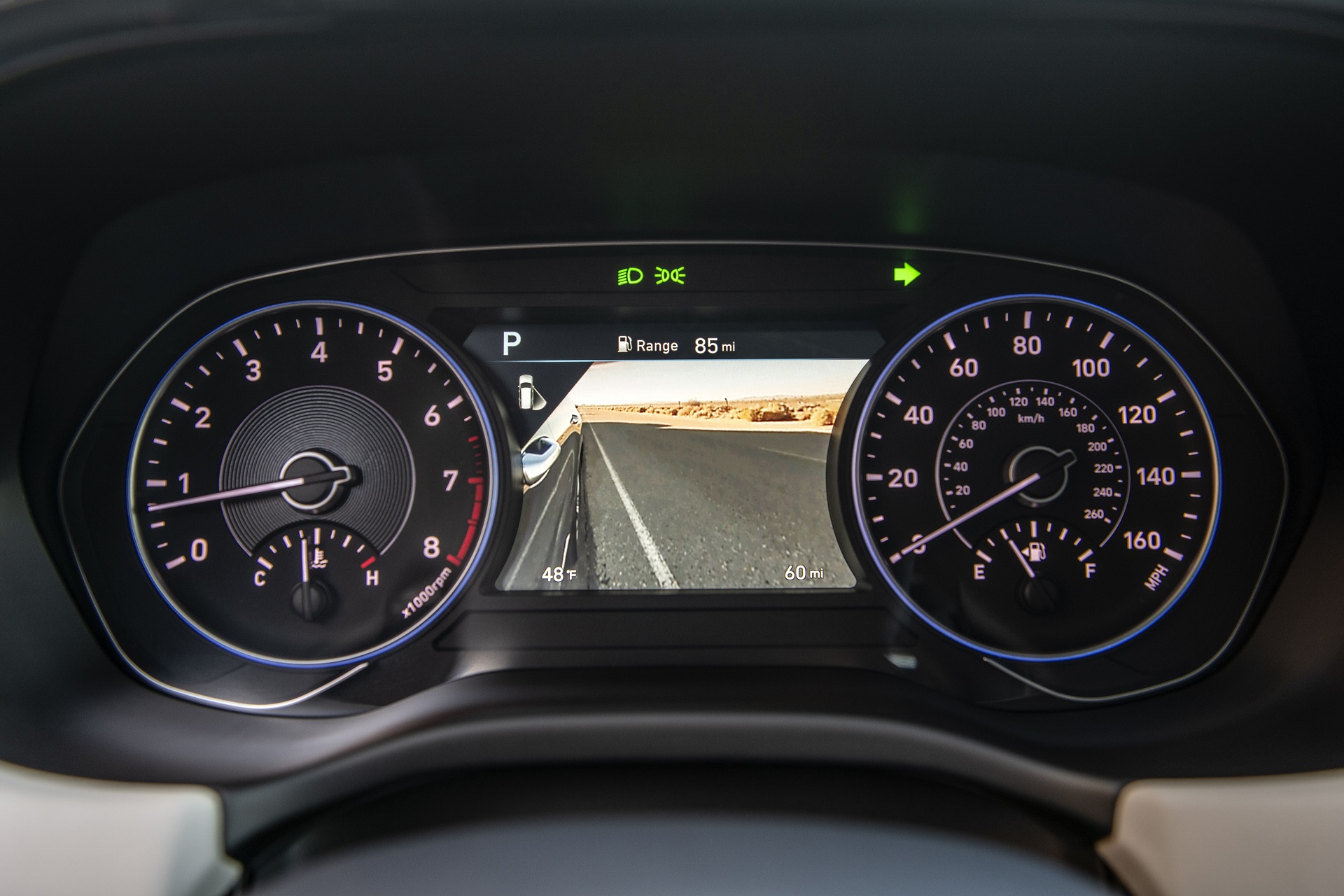 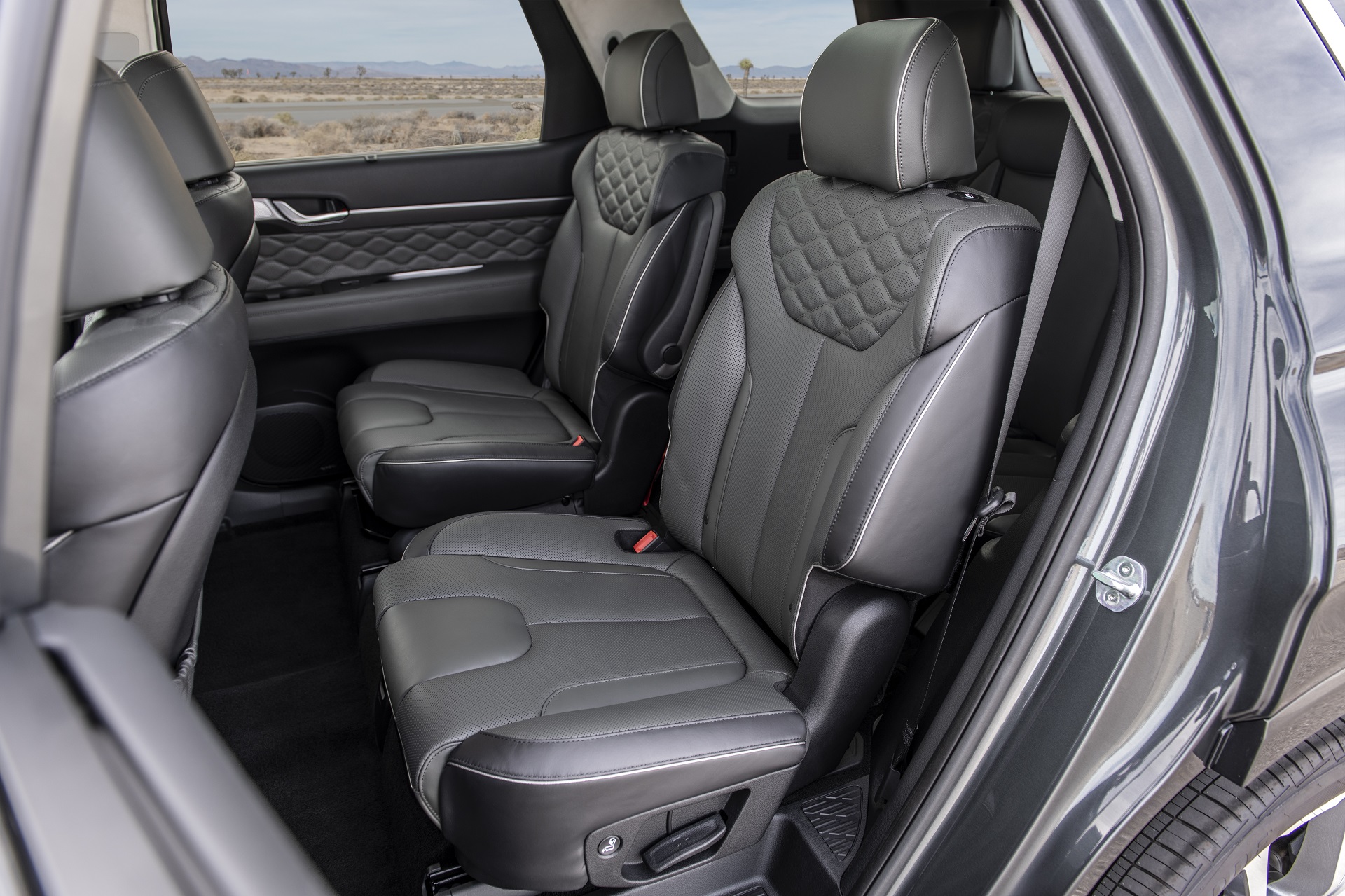 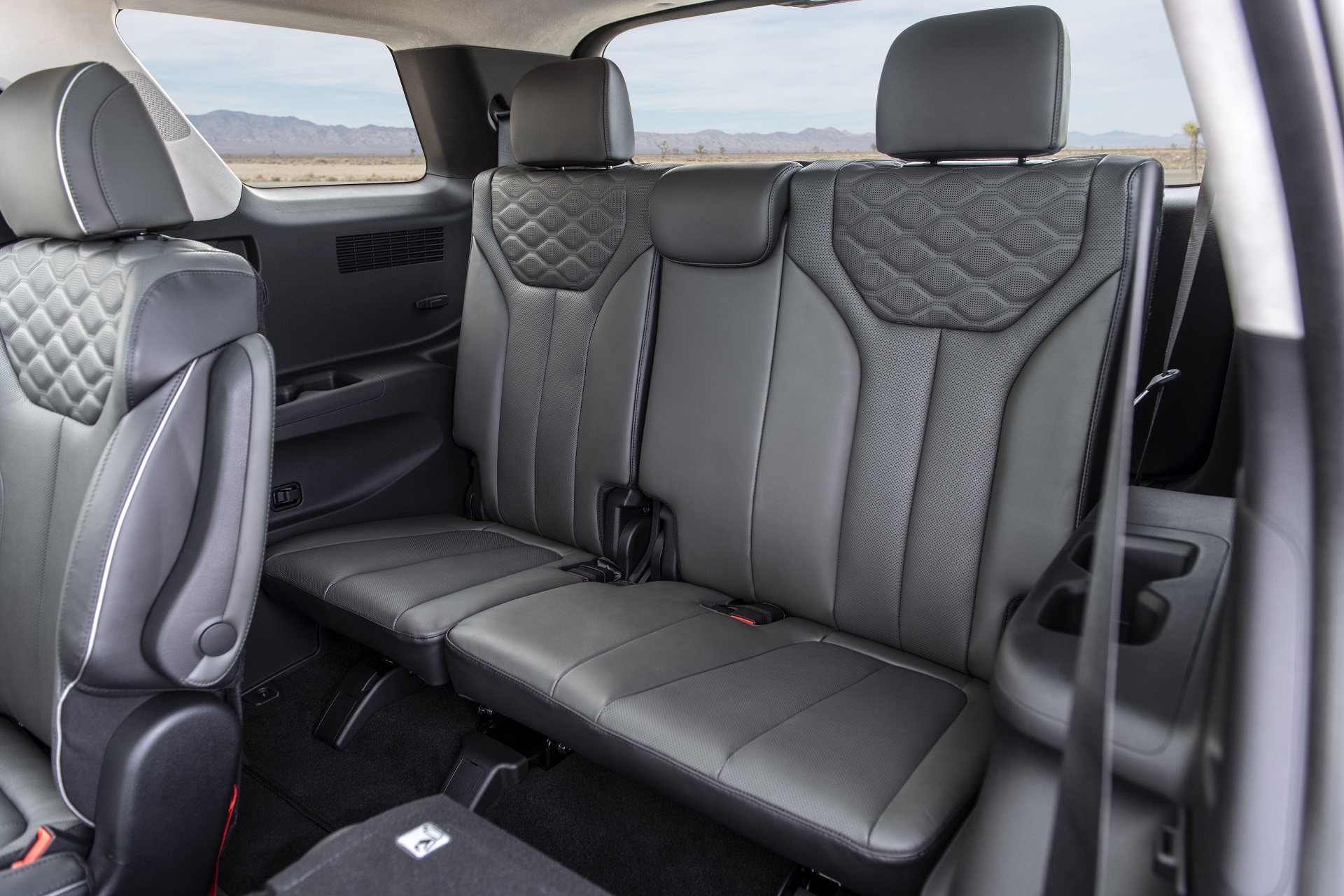 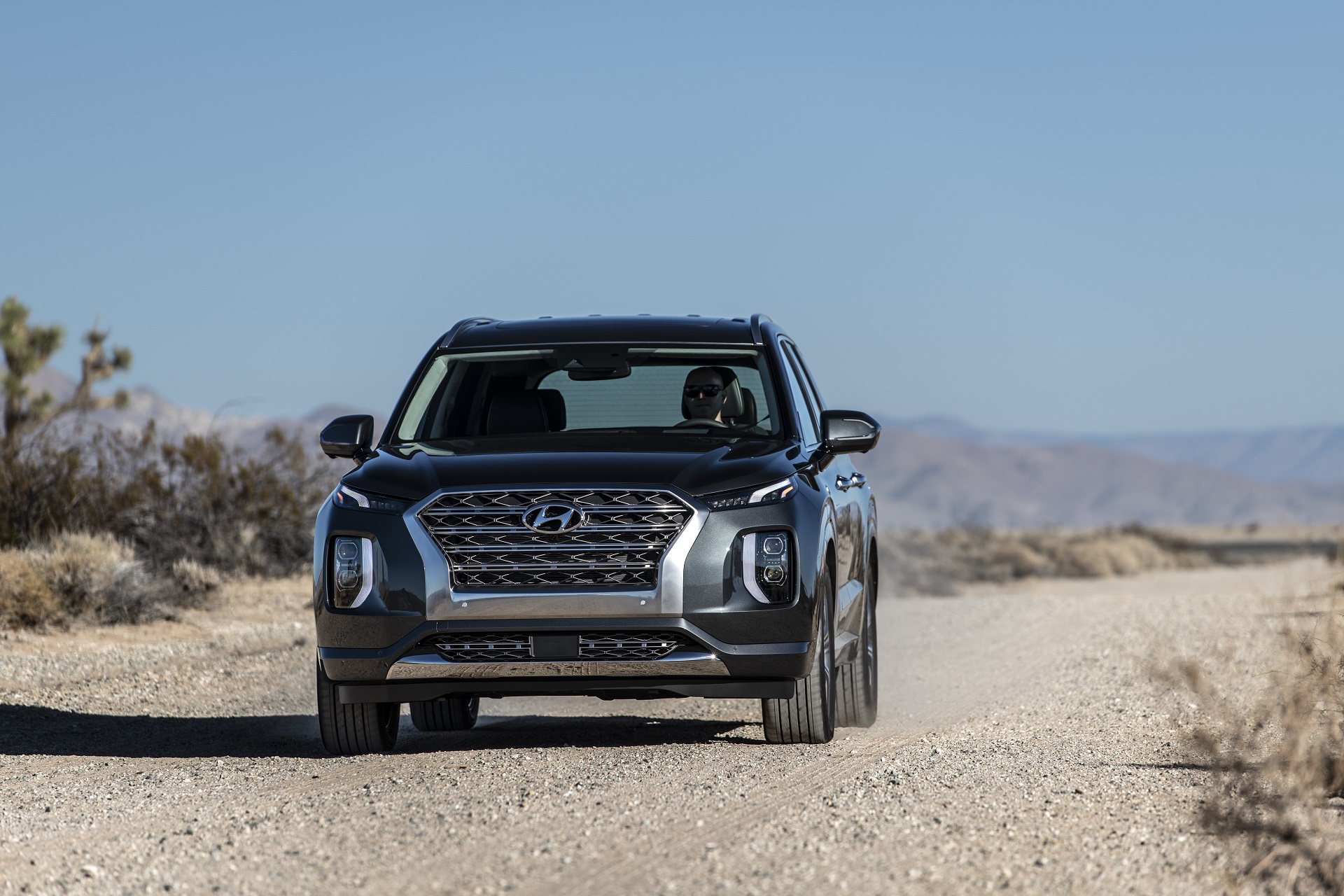 Hyundai
2019 Hyundai Santa Fe: Times Have Changed for the Best for This Midsize SUV
The Drive
MORE TO READ