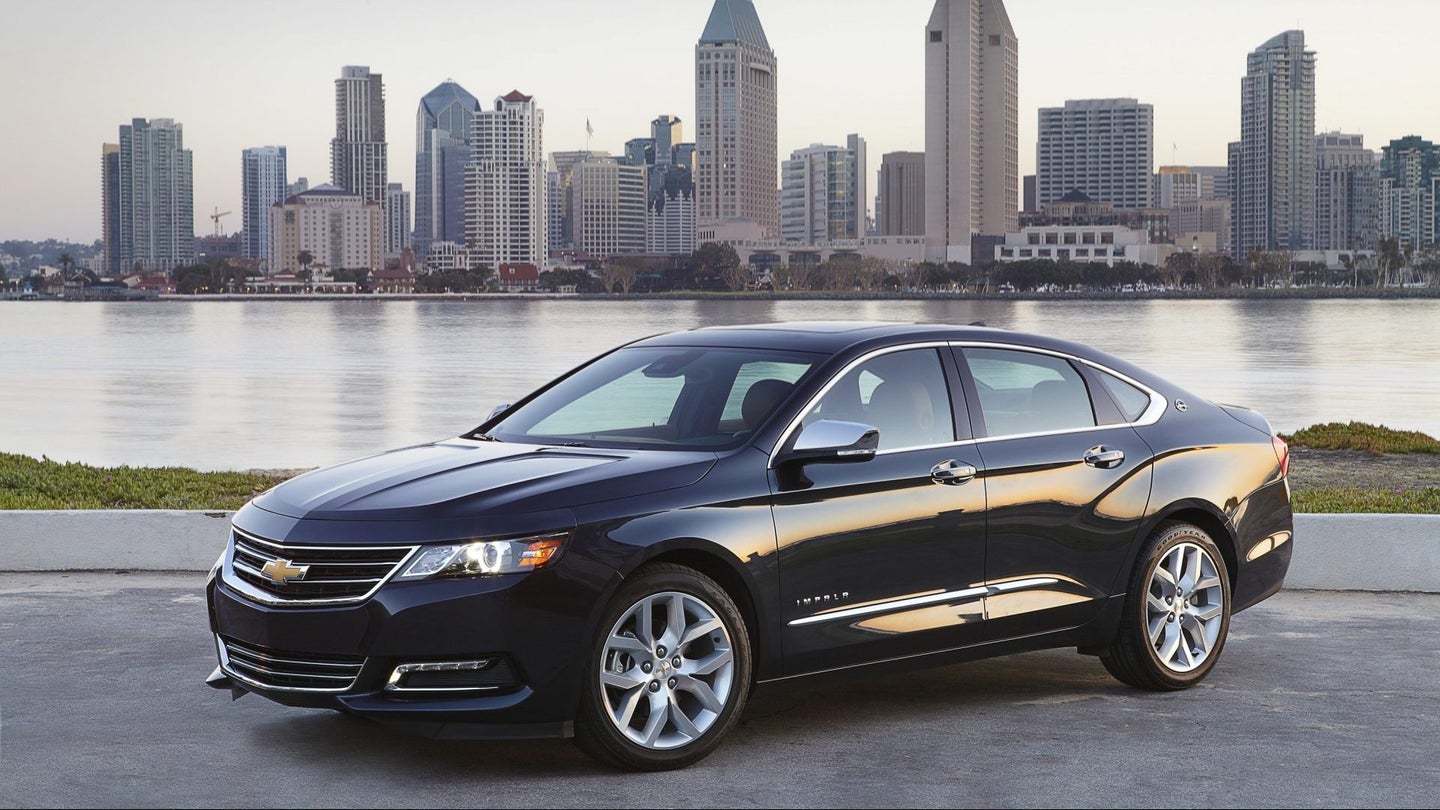 As part of the company's major cost-cutting campaign announced Monday, General Motors will no longer produce the Chevrolet Cruze compact or Impala full-size sedan. The smaller car will cease production in March while the Impala will no longer be built past the fourth quarter of 2019.

The Cruze and Impala were built at GM's plants in Lordstown, Ohio and Oshawa, Ontario, respectively. Both plants are set to be "unallocated" as part of a plan that aims to save $6 billion by the end of 2020.

The Chevy Cruze was originally introduced in 2008 as a replacement to the Cobalt and served as a poster-child for GM's purported return-to-form post-bailout. After numerous delays, a second generation was launched in 2016 along with a new hatchback variant. Sales have since plummeted, leading to Lordstown Assembly's demise.

The Impala, meanwhile, bears a nameplate that dates back to the 1950s. Starting life as a symbol of post-war American style, the full-size Chevy slowly relegated itself to fleet duty. By the turn of the century, it was largely known as a mainstay of rental lots and often outfitted in police or taxi livery. The latest generation launched in 2014 tried to reinvent itself as a quasi-luxury cruiser akin to Impalas of old but, evidently, failed to strike a chord with the buying public as consumers moved en masse away from sedans in favor of SUVs, crossovers, and pickup trucks.

While today's announcement sounds very reminiscent of Ford cutting all of its cars bar the Mustang back in April, Chevy is—for now—keeping the Malibu, Bolt EV, Sonic and Spark subcompacts, and (thankfully) the Camaro and Corvette.

Unfortunately, the Volt EV did not make the cut.