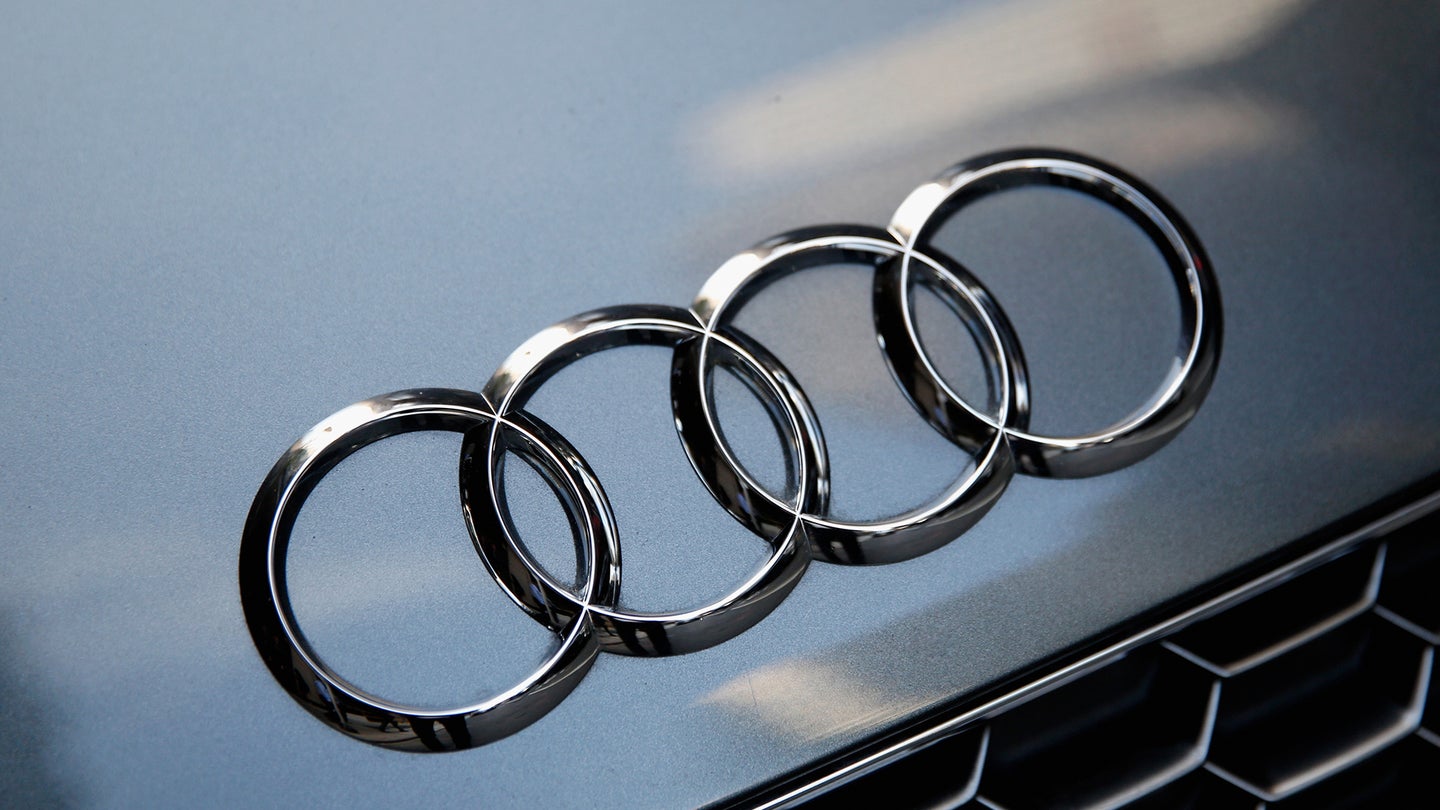 Audi has agreed to the terms of the settlement, according to a statement issued by parent company Volkswagen AG, in which a maximum fine of $5.8 million (5 million Euros) will be imposed on the automaker in addition to the seizure of $920.5 million (795 million Euros) in profits obtained by selling the illicit vehicles. Additionally, Audi must admit that it has failed to comply with the regulatory requirements. Audi has said that it will not appeal this decision.

"Considering these special items, the Audi Group will significantly undercut major financial key performance indicators forecasted for the fiscal year 2018," said the automaker in a statement, indicating that the fine will severely impact Audi's end-of-year finances. Despite the manufacturer announcing that it expected losses, Bloomberg reports that Volkswagen's shares rose 3 percent in overseas trading.

At beginning of October, Audi relieved its CEO Rupert Stadler from his position in the company. Stadler had been jailed in June due to the fallout related to Volkswagen's Dieselgate scandal, where the parent company received a fine with similar terms and would be required to pay $1.2 billion ($1 billion Euros). Turmoil between child brands Audi and Porsche has also been present, pointing fingers of blame using inter-organizational lawsuits. Additionally, Volkswagen is facing an ongoing civil suit brought on by its shareholders for $10.7 Billion.

Affected vehicles were permitted to over-pollute while in real-world use and would adjust operation during testing to mask illicit behavior. As part of the company's settlement, Volkswagen and its child companies were required to initiate a repair or, in some cases, buy back the affected vehicles from owners.