GM wants to inject a little start-up culture into its thinking. 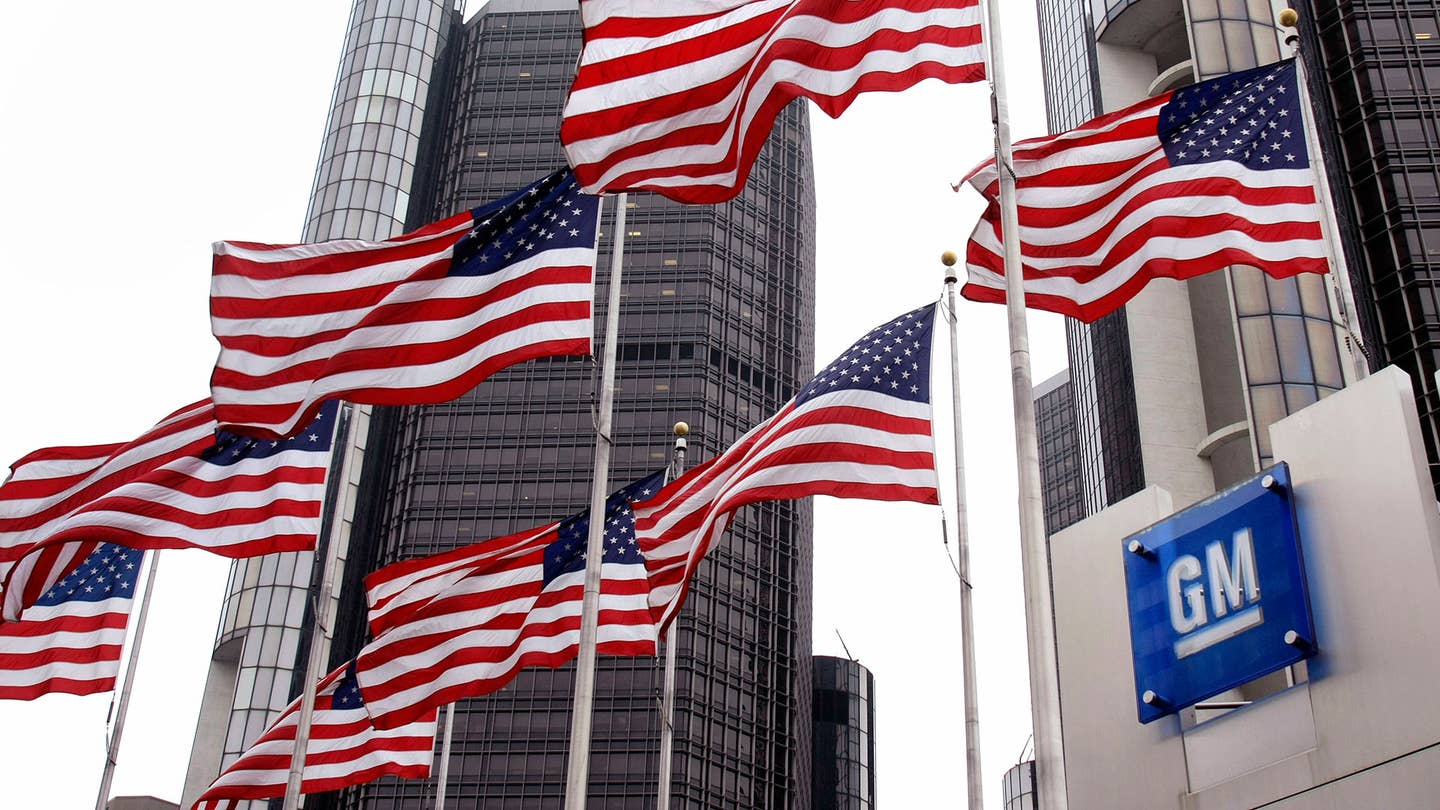 The year-long Transformational Leadership program is for promising GM executives that could, one day, play major roles in the company. The curriculum is aimed at giving graduates the ability to think and react like a start-up, and cut through bureaucracy in order to get things done. Michael Arena, GM’s global director of talent and development, who spent a year working with Stanford on the program, walked us through the thinking behind the program.

“Start-ups ask what is possible. The mental model imagines abundance not scarcity. The Transformational Leadership program has taught us how to do both in the context of a large complex business that must continue to deliver with excellence on its core business.” The “applied learning” model means students spend time with outside entrepreneurs, in different environments, working in teams on solutions to actual GM business issues, which they’ll later present to CEO Mary Barra. (She earned a Stanford MBA while on a two-year GM fellowship, and now serves on the university's board of trustees.)

The Transformational Leadership program is one piece in a new mix of training efforts for the company’s 74,000 worldwide professional ranks. Arena says GM has relationships with 18 universities. “Since 2011 we have gone from one enterprise leadership development program to nine core programs and numerous targeted programs,” he adds. The comprehensive goal, according to Arena, is to answer one big question: “How do you become a better enterprise leader, how do we create a culture that enables every employee to realize his or her full potential, and how do we drive strategic growth.”

Only future product will tell us if the automaker has got it right. But this time, no matter what happens it appears there’s genuine effort at the heart of it.

Silicon Valley tie-up is a match made in retro-electro heaven.