'Dr. Z's' replacement will be the first non-German to fill the seat in the history of the brand. 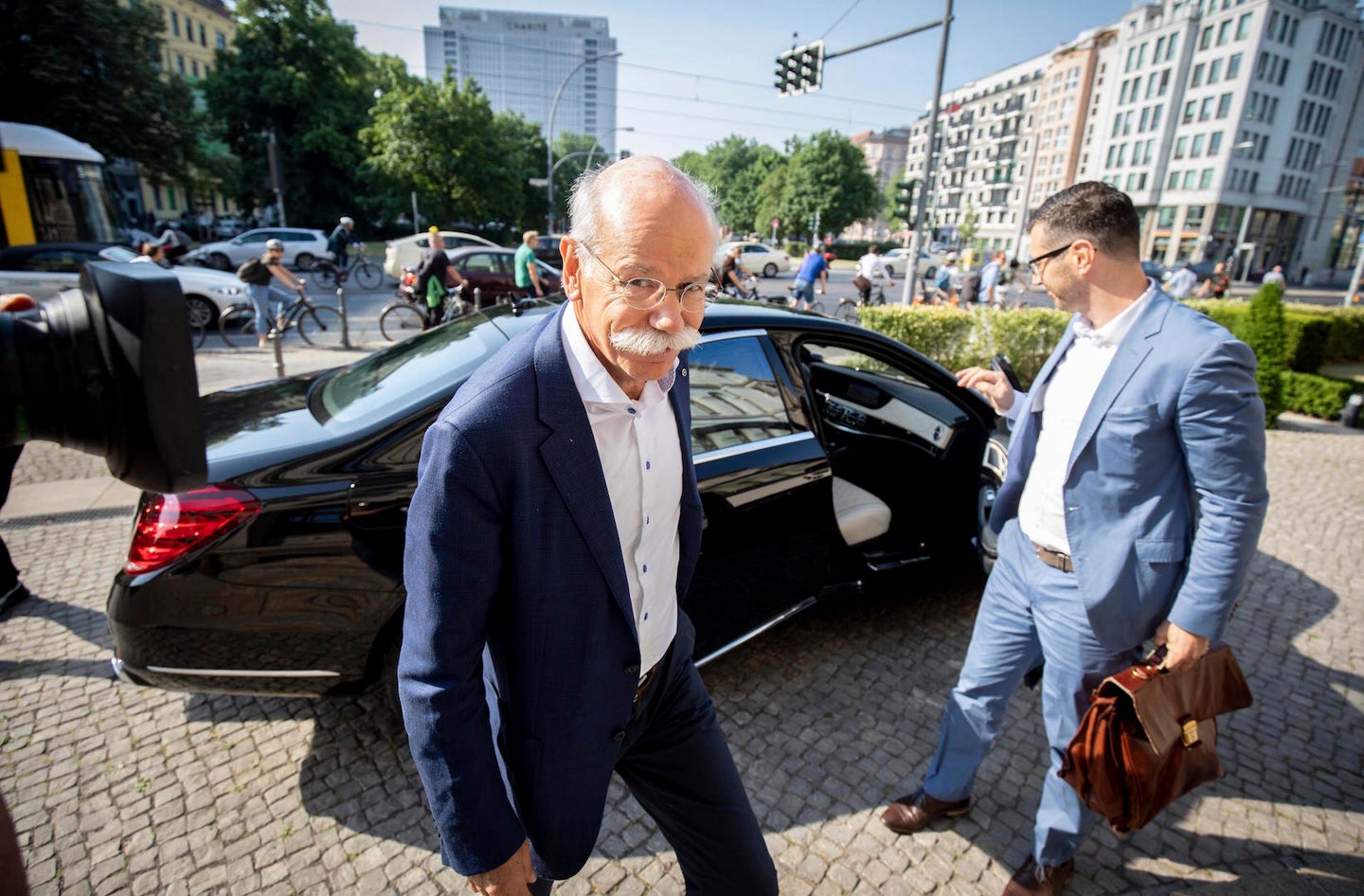 Daimler Auto Group announced Wednesday that its Chairman of the Management Board and head of Mercedes-Benz's car division Dr. Dieter Zetsche will give up his position.

Dr. Zetsche's seat at the head of the conference table will soon be occupied by the Swede Ola Källenius, 49, who was promoted to the board in January of 2015 after beginning his tenure with the company 22 years prior. In January of 2017, he was given oversight of Daimler Group Research and Mercedes-Benz Cars Development. Källenius will take on Dr. Zetsche's current responsibilities at the top of the board of management following the company's annual shareholders' meeting in 2019, beginning a five-year term in the role.

Chairman of the supervisory board Dr. Manfred Bischoff, whose term is not due to expire until after 2021's shareholders' meeting, named Dr. Zetsche as a candidate for his eventual replacement, which would be voted on at 2021's meeting.

"In Ola Källenius, we are appointing a recognized, internationally experienced and successful Daimler executive as Chairman of the Board of Management of Daimler AG and Head of Mercedes-Benz Cars," Dr. Bischoff continued. "At the same time, we are relying on the proven dual responsibility of the Chairman of the Board of Management as the head of the largest division, Mercedes-Benz Cars."