This joins a list of other recently introduced safety features from the ride-hailing company.

Uber is launching a 24/7 phone support line for drivers and passengers in the United Kingdom. It's the latest effort by the ride-hailing giant to improve safety and customer service to meet the demands of concerned customers and regulators.

In June, Uber won a probationary license to operate in London for 15 months. Transport for London (TFL), the city's transportation agency, declined to renew Uber's original license when it expired in September 2018. TFL cited concerns over Uber security policies.

Uber announced the phone line as one of several changes it would make to improve safety. Under the terms of the probationary license, Uber must also submit to an independently-verified audit of its operations every six months. The court case also specified rules for how Uber must report crimes committed by its drivers and complaints from passengers, as well as data-protection policies.

In the United States, Uber has announced a host of other safety features. "Ride Check" uses a phone's GPS, accelerometer, gyroscope, and other sensors to determine if a crash has occurred. It can also be triggered by long, unexpected stops, which may indicate other safety issues. Uber is also adding an emergency-assistance button and working to integrate its app with 911 call centers.

To help protect passenger privacy, Uber is offering the option to request trips using cross streets, rather than a specific address, and to hide specific pickup and drop-off locations in driver's trip histories. These measures should help combat the negative public perception of Uber and other ride-hailing companies as riders grow increasingly concerned over safety. 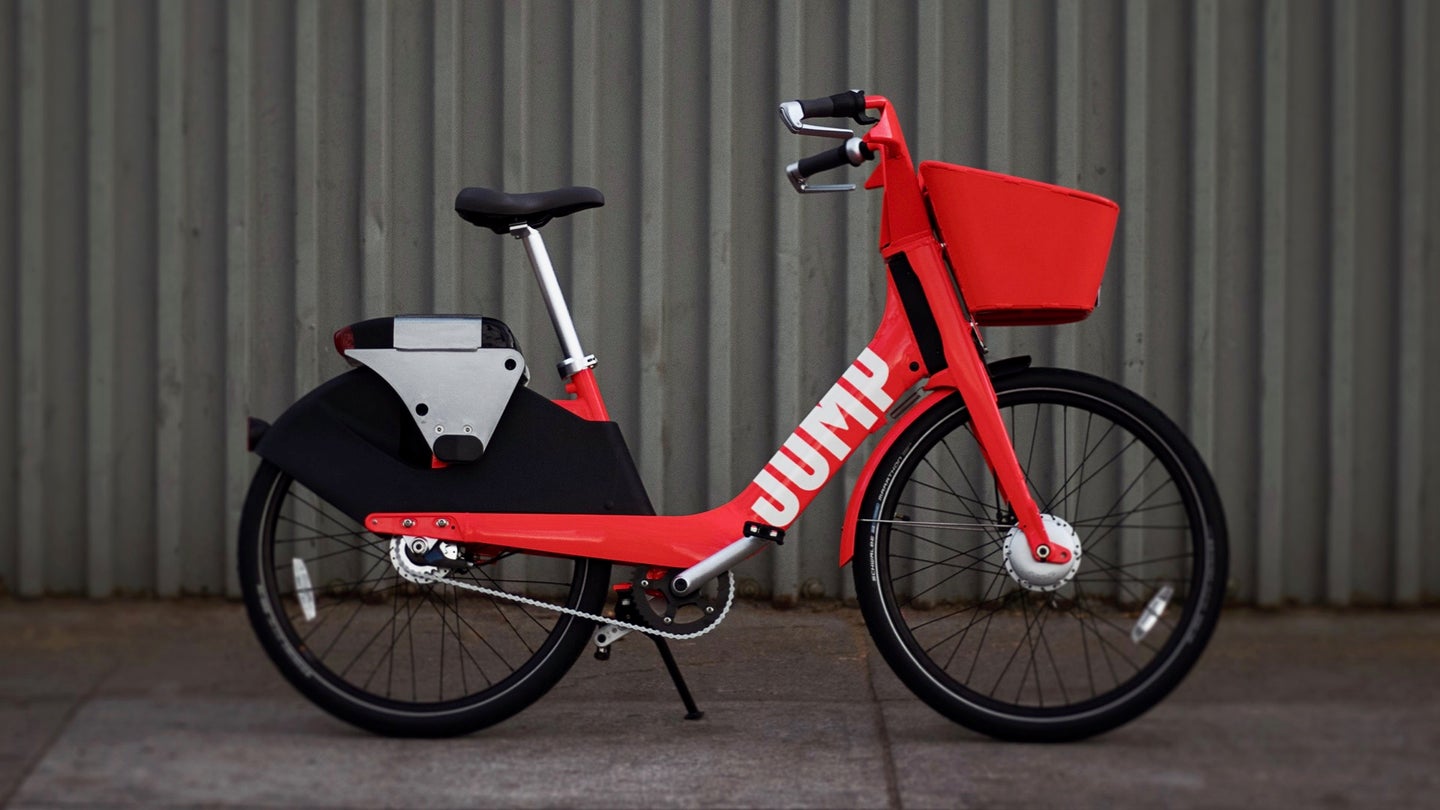 A judge threw out a lawsuit against Uber and ex-CEO Travis Kalanick claiming the company withheld information from investors. 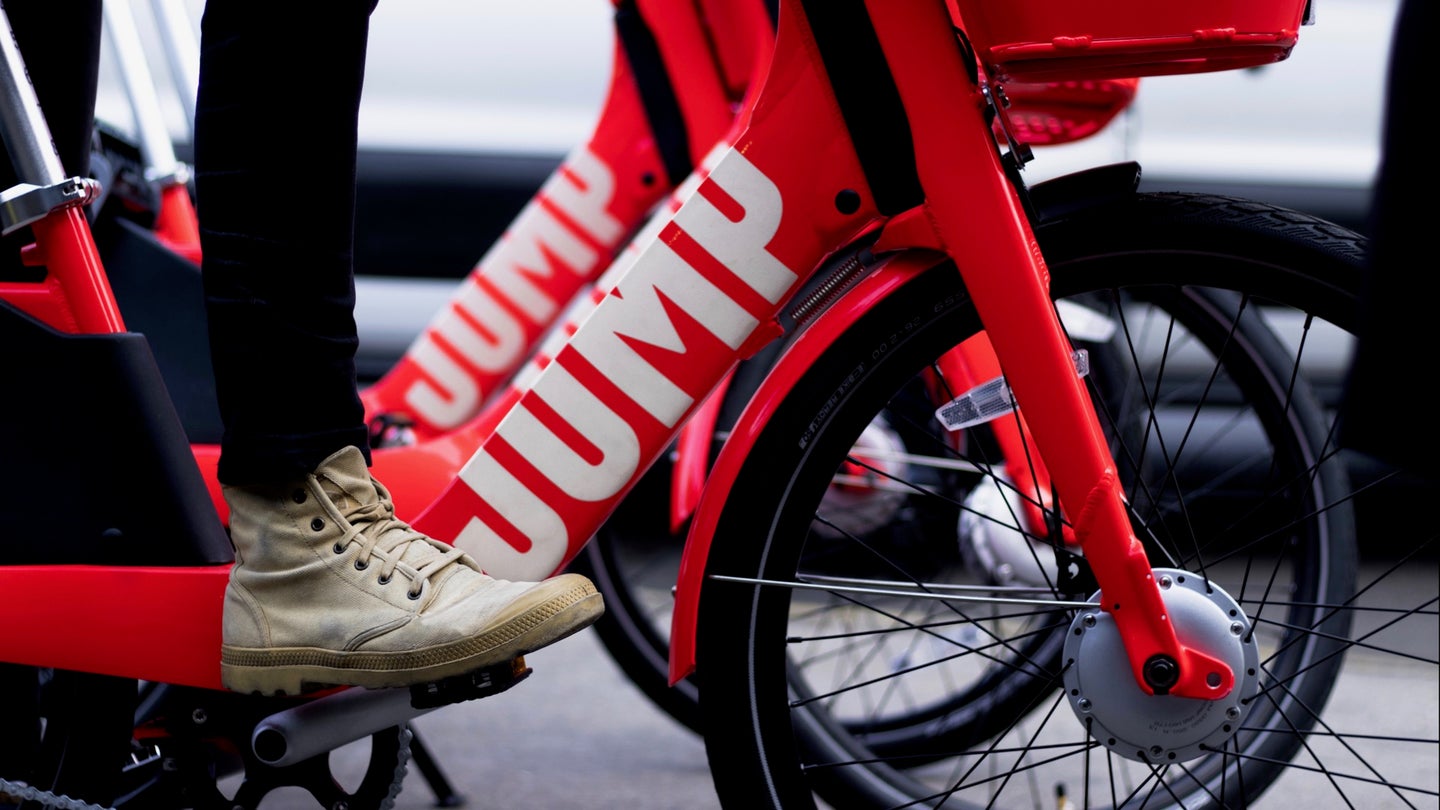 The project is being run by Uber’s Jump division.