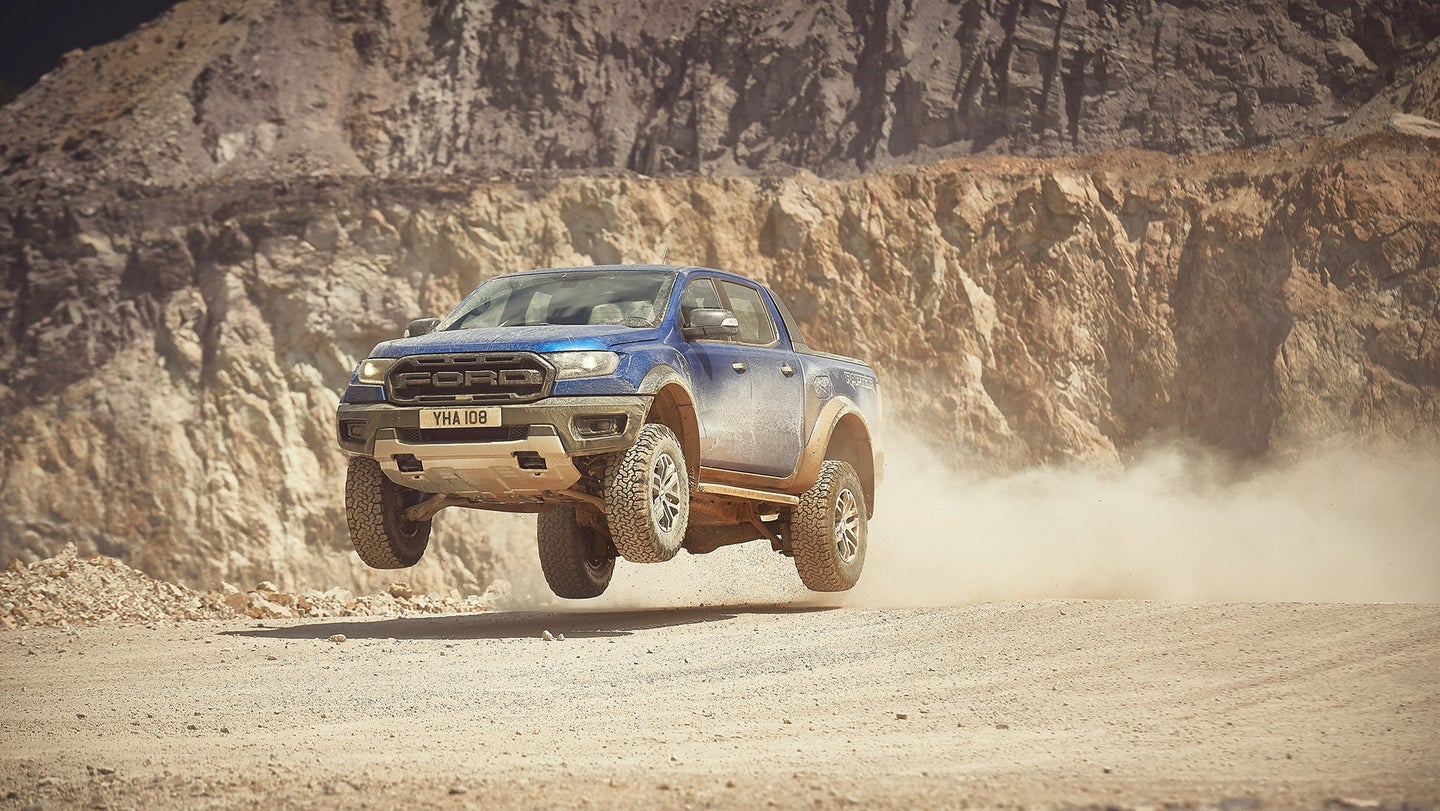 Even though we're getting the all-new 2019 Ford Ranger here in the United States, Ford is dropping a monster on the rest of the world: the Ranger Raptor. It's essentially a mini version of the brand's full-size offering, based on the F-150. Not only is it going to be released in the Asia Pacific region, but also Europe. We now know what those European specifications are going to be thanks to an official release from the auto manufacturer.

Ford is unveiling the performance special at the IAA Commercial Vehicle Show in Hannover, Germany, this weekend. According to the historic marque, the diesel-only Ranger Raptor will have an output of 210 horsepower and approximately 369 pound-feet of torque, besting its direct competitor, the combustion-ignition Chevrolet Colorado ZR2, in the former department and matching it in the latter. Towing capacity for the juiced-up Ranger is 5,511 pounds as rated by Ford.

The new truck touts 11.1 inches of ground clearance, which is 2.2 inches more than a stock Ranger. Helping with off-roading is the Ranger Raptor's 32.5-degree approach angle (with a 24-degree break-over and departure angle for the hardcore trail nerds). For comparison, a Jeep Wrangler Sport has a 41.4-degree approach angle but the Jeep Cherokee, at best, features just a 29.9-degree angle.

Since the Ranger Raptor is designed for high-speed duties, a new bash plate is installed that's 0.9 inches thick and made from high strength steel. If you accidentally crash down on a rock, that should help.

Like the big brother Raptor, the Ranger variant is wider than the standard model. It's 5.9 inches wider to improve stability. Damper travel is also increased 32 percent up front and 18 percent in the rear. That's thanks to Position Sensitive Damping, a Watts rear coilover setup, and Fox Racing shocks. 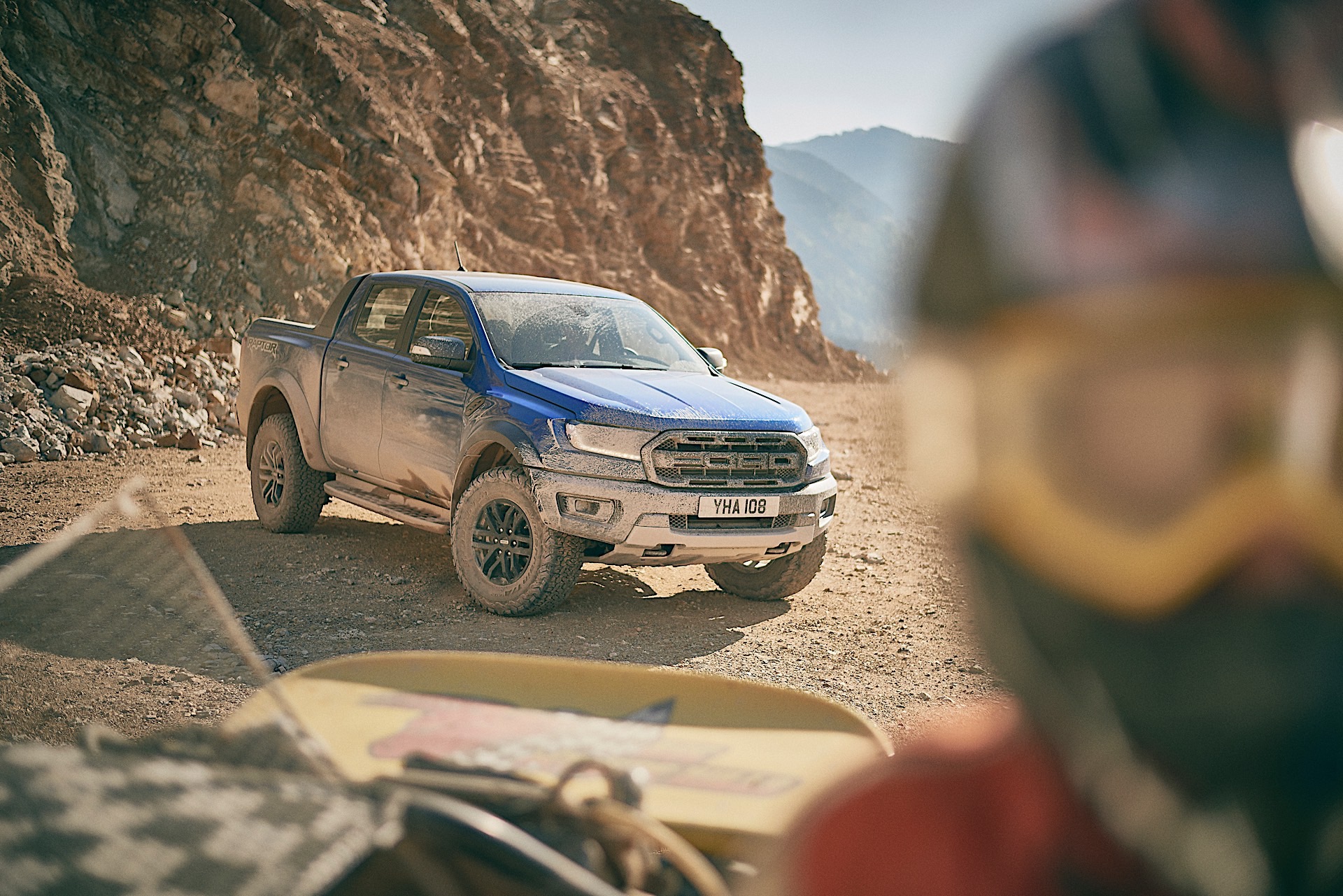 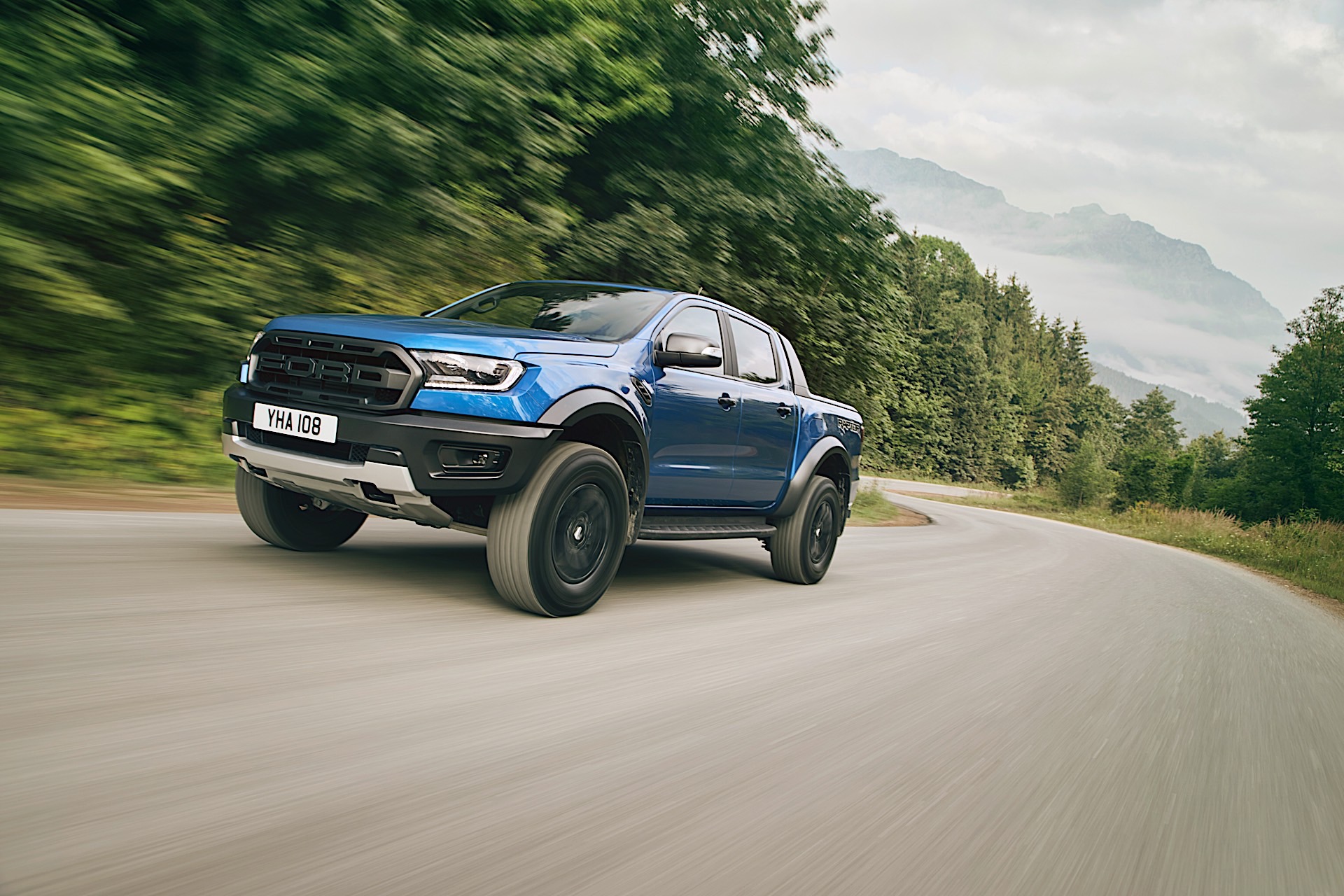 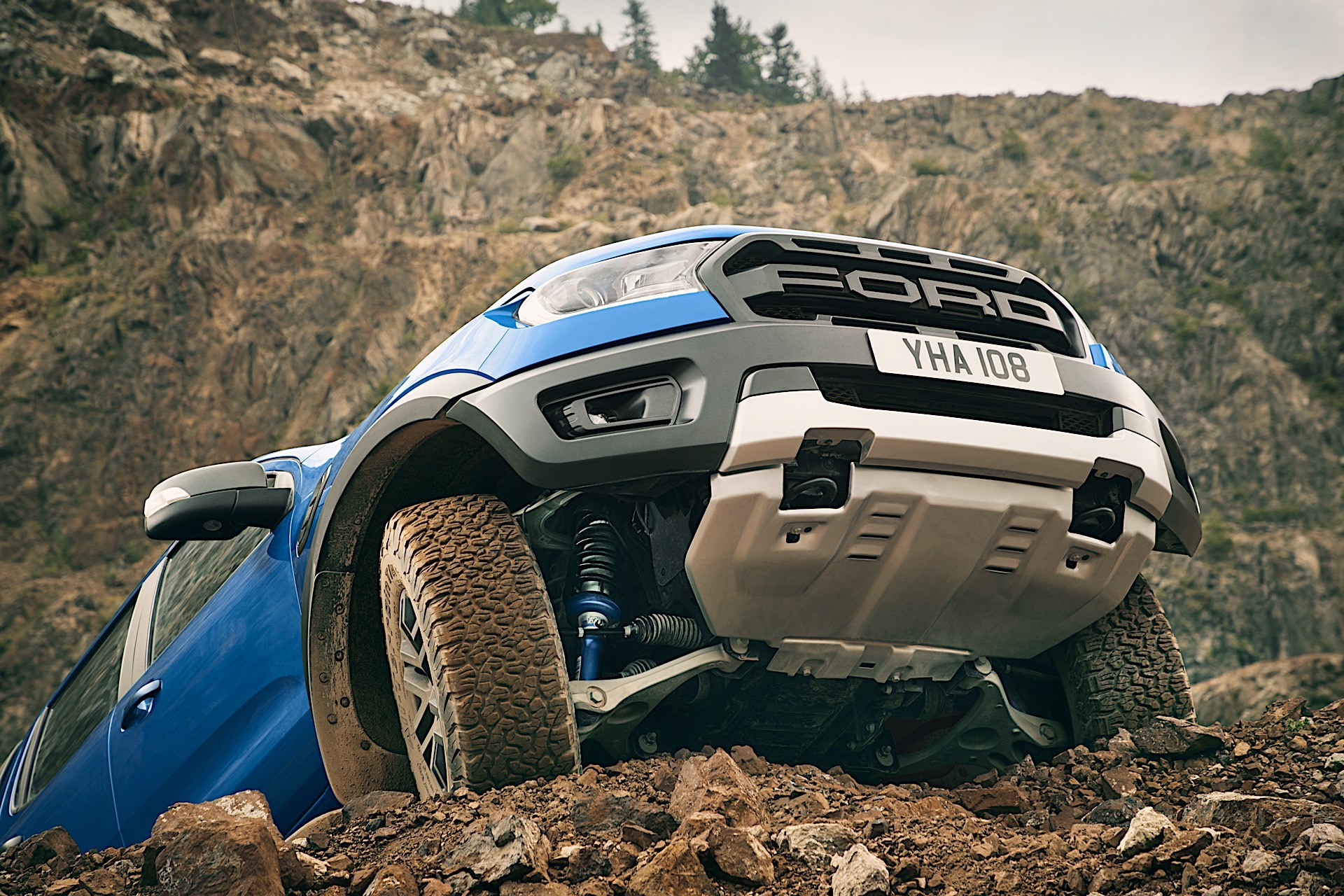 The Ranger Raptor has a Terrain Management System that also uses the company's famed Baja Mode, both of which first appeared in the half-ton Raptor.

That's all well and good for the Europeans, but will Americans have access to the truck at some point? The Drive reached out to Ford in hopes of answering that question, to which a company representative explained, "We don’t have anything to announce regarding Ranger Raptor in North America."

Hopefully that'll change, but until then, the Europeans should be in for a heck of a good time.

Setting a new benchmark in off-road capability, the Ranger Raptor has been purposefully-designed to incorporate Ford Performance DNA.
Ford
MORE TO READ