The marque's president claims that automotive markets are evolving faster than expected. 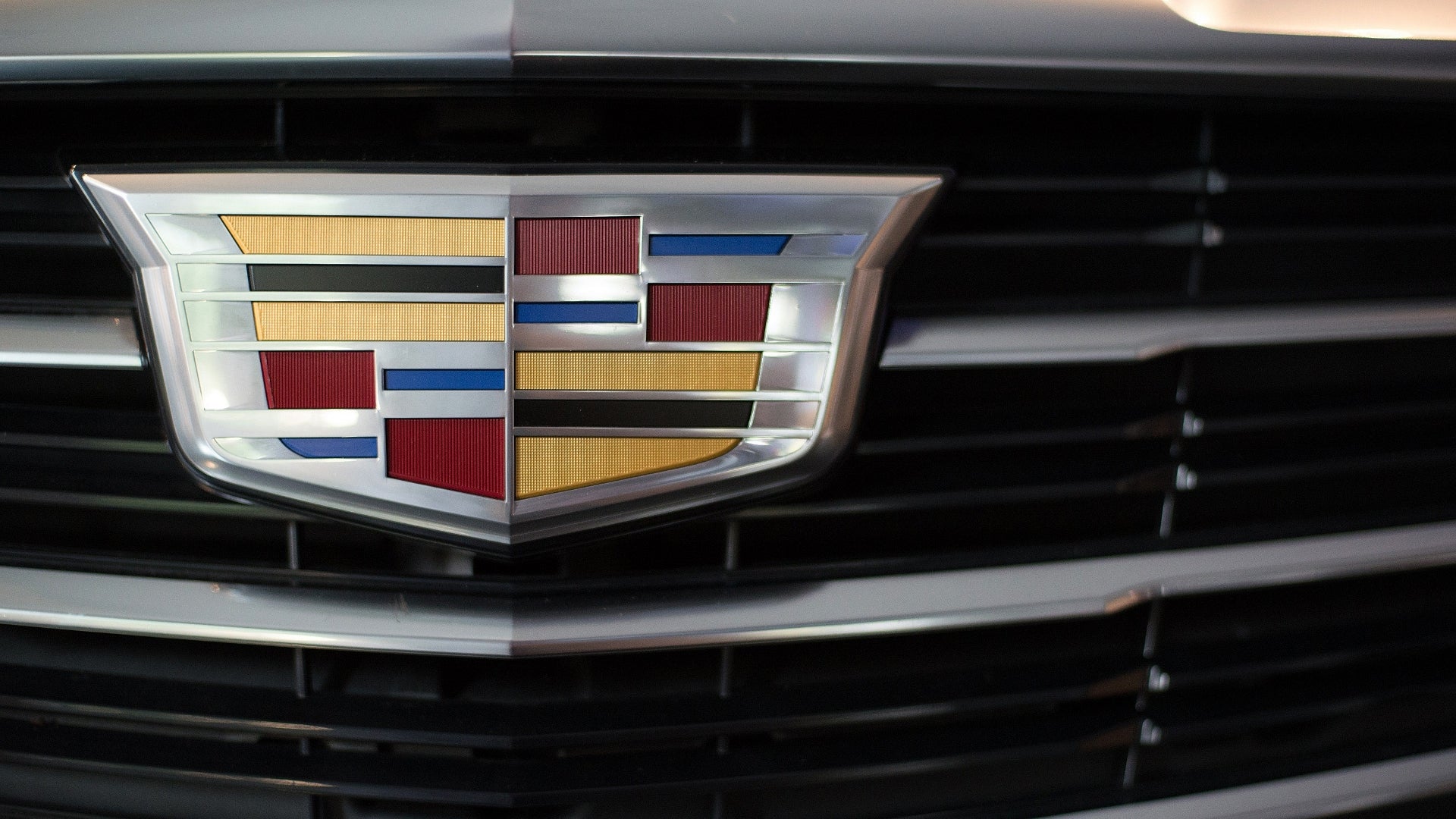 The move was announced only a year after General Motors had confirmed that its diesel program would live on, despite its sale of the Opel and Vauxhall brands to Peugeot S.A. Prior to the sale, General Motors had been developing a range of four and six-cylinder diesel powerplants for its European brands with plans to bring the technology to the United States. Last week, Cadillac confirmed that its priorities have pivoted.

"We have been working on diesel, but the markets may be changing more quickly than we anticipated," said Steve Carlisle, Cadillac's Senior VP and President, during the official launch of Cadillac's newest XT4 crossover. "Going forward, we will focus on electrification."

Carlisle's words on the matter suggest that the inclusion of a diesel engine in the XT4, which was reportedly on-track for 2020 during the crossover's development cycle, is unlikely. Furthermore, it raises questions on if the diesel platforms will make it stateside at all. Carlisle mentions that although the company has shifted towards research and development of electric cars, diesel isn't going away in the near future. General Motors looks to continue the inclusion of diesel engines into the industry going forward, especially in pickup trucks and other commercial applications.

A subtle importance surrounding this announcement is that Cadillac has become yet another automaker that is stressing the importance of getting on-board with electrification. The sales of diesel-powered cars have been in a decline for some time now, and comparatively, have never sold as well in the United States, to begin with. This has forced some automakers to stop production of diesels or at least pull some offerings from the market. One of the last remaining manufacturers to keep diesels on the forefront of its brand is Volkswagen, but only to bridge the gap between the internal combustion engine and the mainstream transition of electric vehicles.

Update, 9/19/18: A Cadillac spokesperson has supplied The Drive with the following statement on the matter: "The European versions of the all-new Cadillac XT4 premium compact crossover will be offered with specially developed gasoline and diesel engines meeting the latest EURO 6d emission standards."