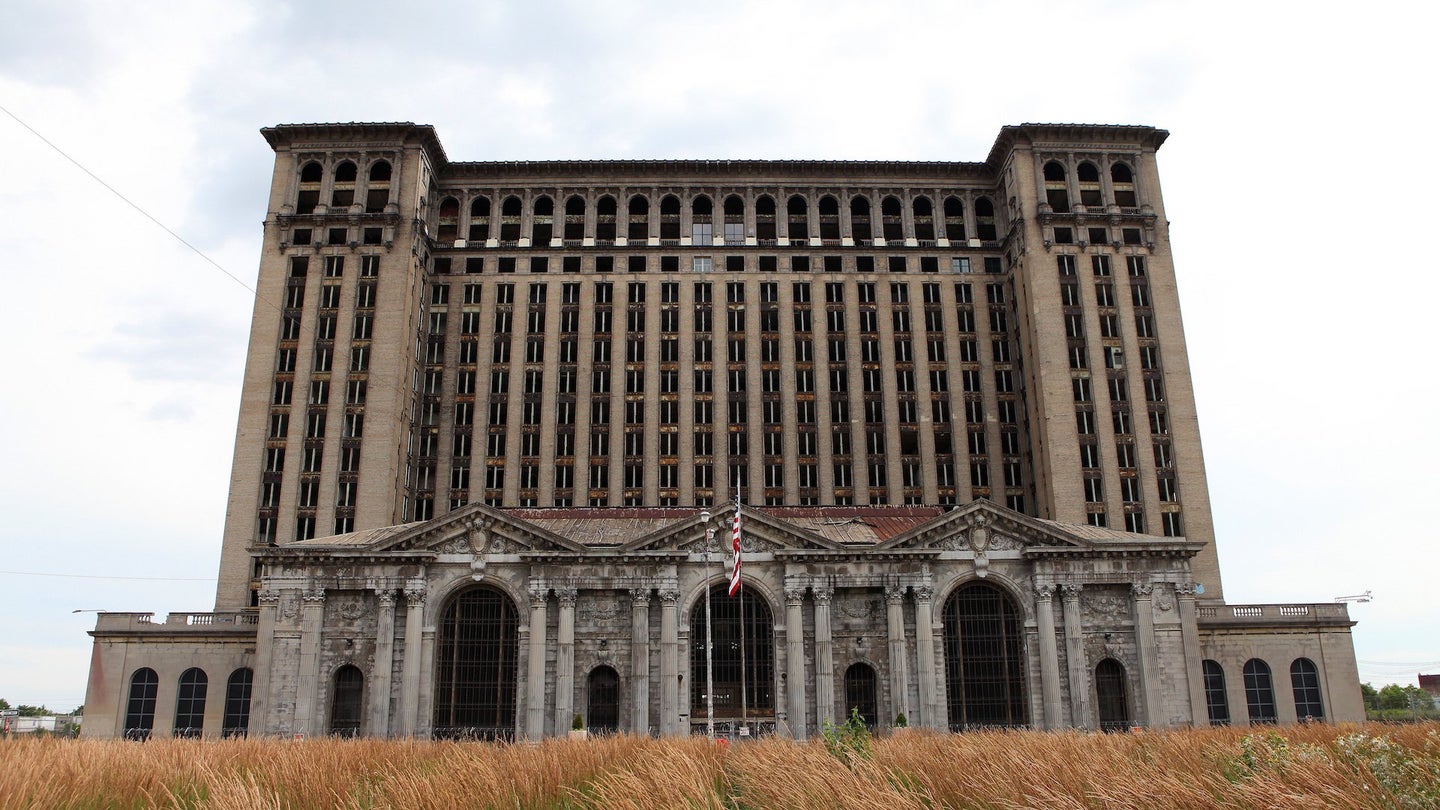 A video documentary titled 'Detroit: Comeback City' will air on the History Channel this Sunday, July 1.

The heartfelt story of many Detroiters will be narrated by popular American actor and Academy Award winner J.K. Simmons, who will dive deep into Detroit's turnaround story as it goes from being one of the poorest and most dangerous cities in the United States to a rising metropolis that now attracts top talent from business and individuals alike.

The documentary will also take a long, hard look at the iconic Michigan Central Station, which opened in 1913 and was the tallest rail station in the world. For many of those visiting the Motor City, Michigan Central was a testament to a grand city on the rise. For over 75 years, the depot welcomed guests with a grandiose structure clad with marble floors, bronze chandeliers, and 68-foot Corinthian columns. The original architects, who also designed New York's Grand Central Station, got their inspiration from European aesthetics, as the waiting rooms were even modeled after public baths in ancient Rome.

As this sneak peek shows, the larger-than-life building was a symbol of Detroit's social decay, poverty, and corruption. The building was owned by the Moroun family for more than two decades until it was recently announced that Ford Motor Company purchased it for an undisclosed amount of money. The 105-year-old, 18-floor structure will serve as the centerpiece of Ford's vibrant Corktown neighborhood campus that will house the company’s autonomous and electric vehicle teams, in addition to other developing technologies.