While RM Sotheby's has been well known for its high-priced auctions for more than 20 years, the company recently announced a Private Sales section that will give clients a new, more low-key way of selling their high-priced automobiles—much to the dismay of auction watchers like us. The first car to be listed on this new section of RM Sotheby's website is a special 1998 McLaren F1 "LM-Specification," possibly the rarest and greatest F1 in existence.

The car for sale, chassis 073, was number 63 of the 64 road-going F1s built, completed in 1998 with an AMG Green Velvet exterior and two-tone cream interior. Before delivery, the owner sent it to McLaren's bespoke service now known as McLaren Special Operations to turn it into the ultimate F1.

Chassis 073 is one of two F1s to receive the LM upgrade, built to the same specifications as the six F1 LMs that were in turn made to pay homage to the F1 GTRs that won the 1995 24 Hours of Le Mans. Like the real F1 LMs, chassis 073 receives a re-tuned 6.1-liter V-12 that now makes 680 horsepower, 130 more horsepower than a stock model. Other LM upgrades include larger radiators and new instrument cluster with shift light.

In addition to the LM-spec upgrades, 073 was refinished in Brilliant Orange Metallic and reupholstered in Magnolia leather with Alcantara inserts. It was also equipped with new headlights, custom 18-inch wheels, a gurney flap, and the Extra High Downforce Package that added more vents in the nose and a large rear wing. The interior is also much more sophisticated than the LM variants, now featuring satellite navigation, better air conditioning, a new stereo, and a high-tech car-to-car intercom system.

Number 073 has been signed off on as the best F1 ever made by F1 creator Gordon Murray whose autograph appears near the ignition switch and on the owner's manual. No list price is shown, but the car was sold for $13.75 million at RM Sotheby's Monterey 2015 auction, and we expect it to sell for much more now. 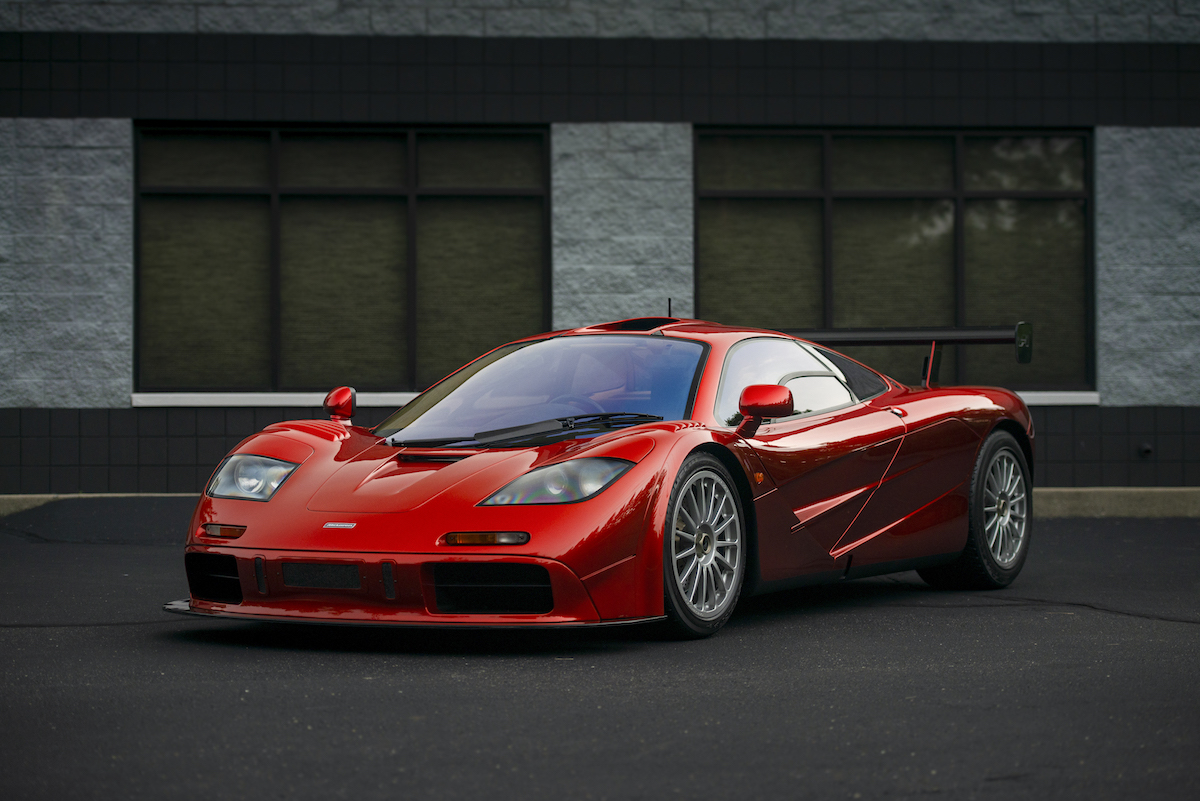 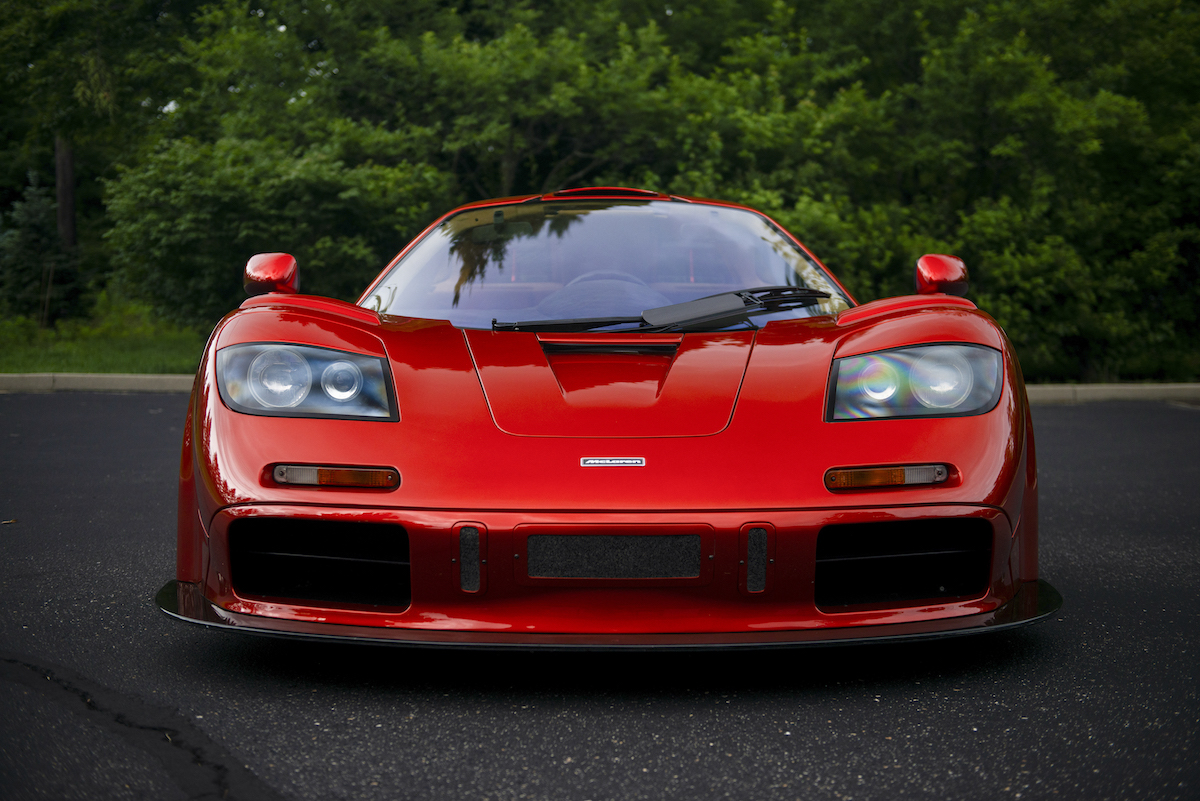 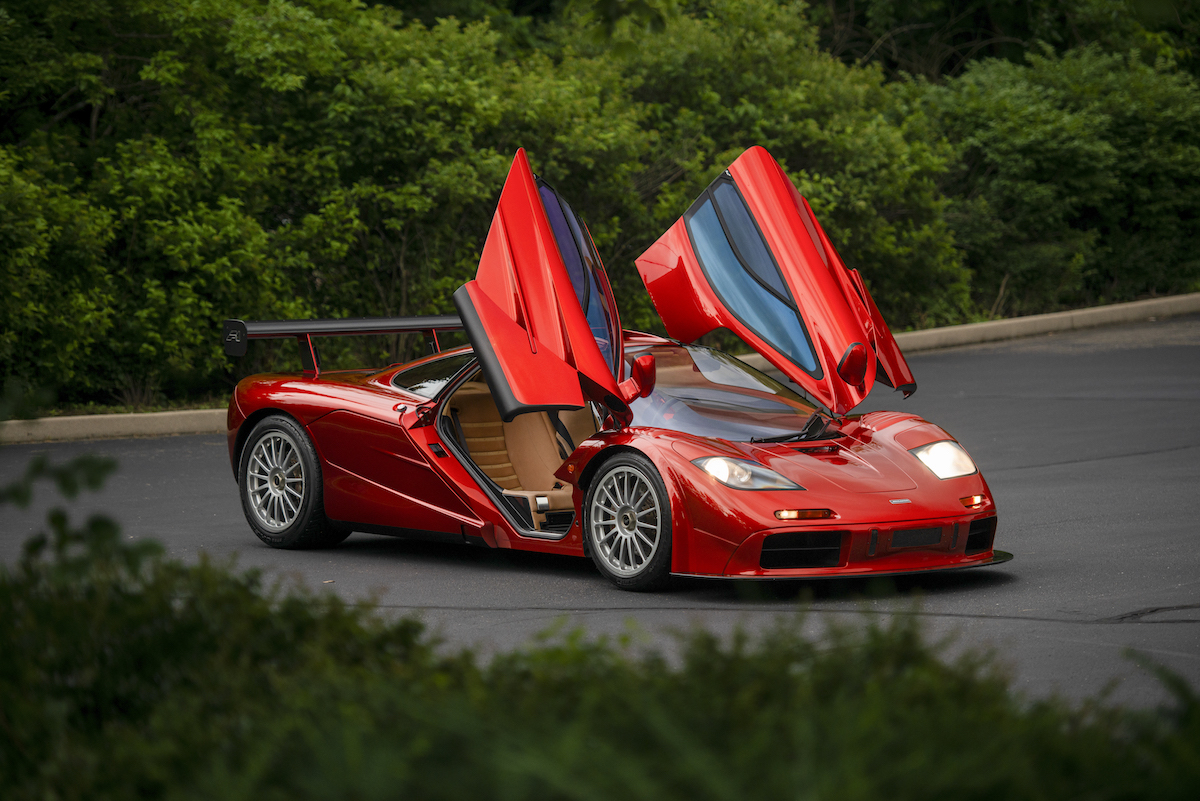 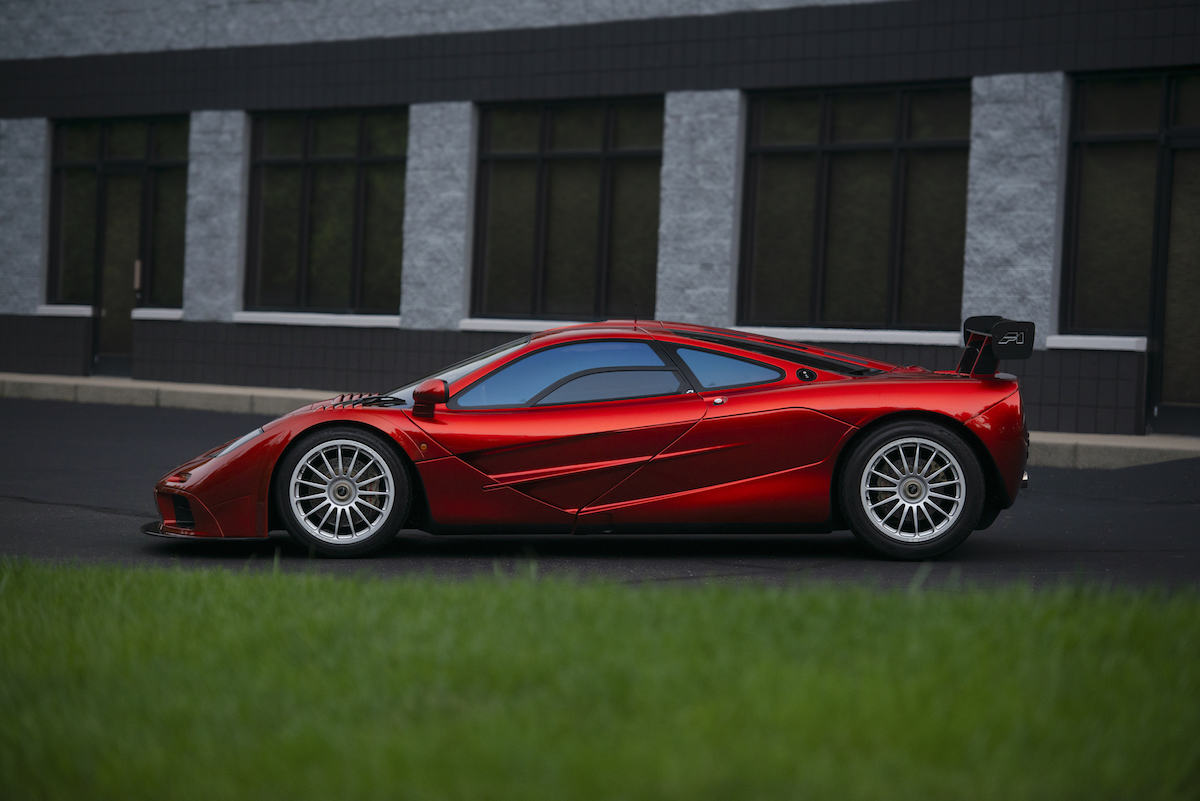 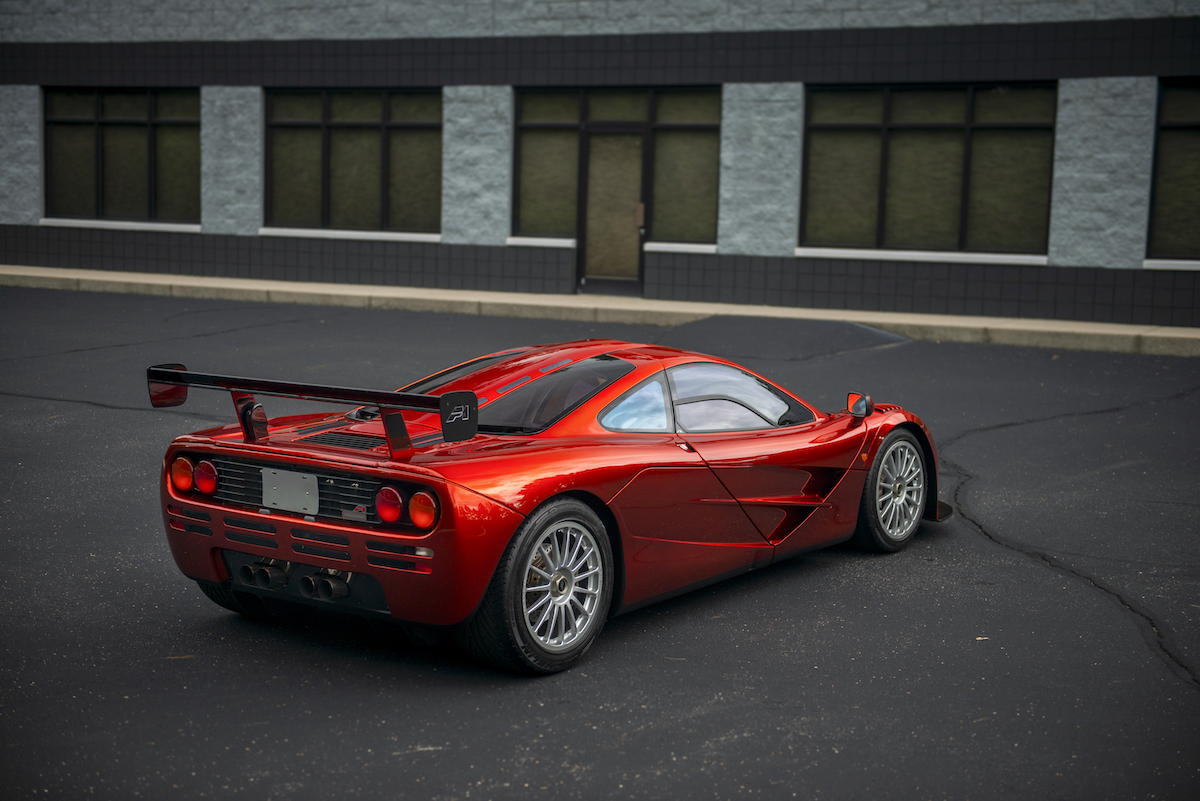 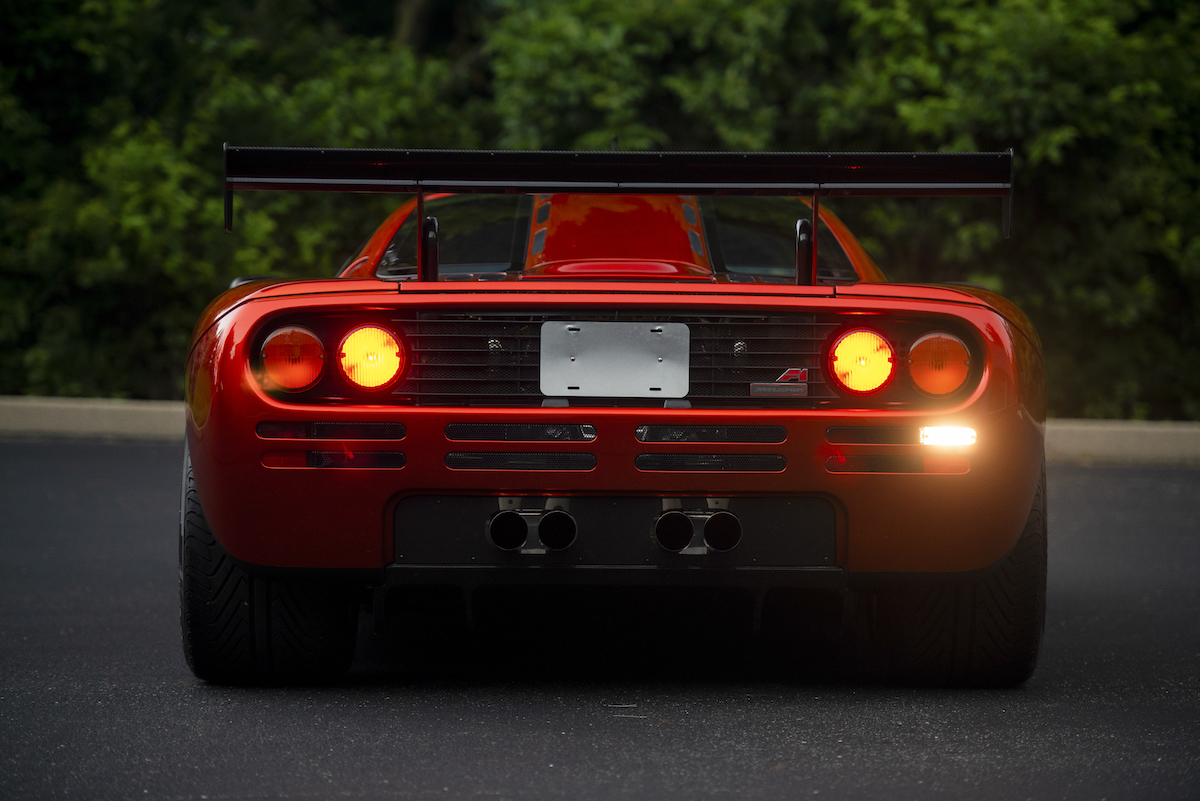 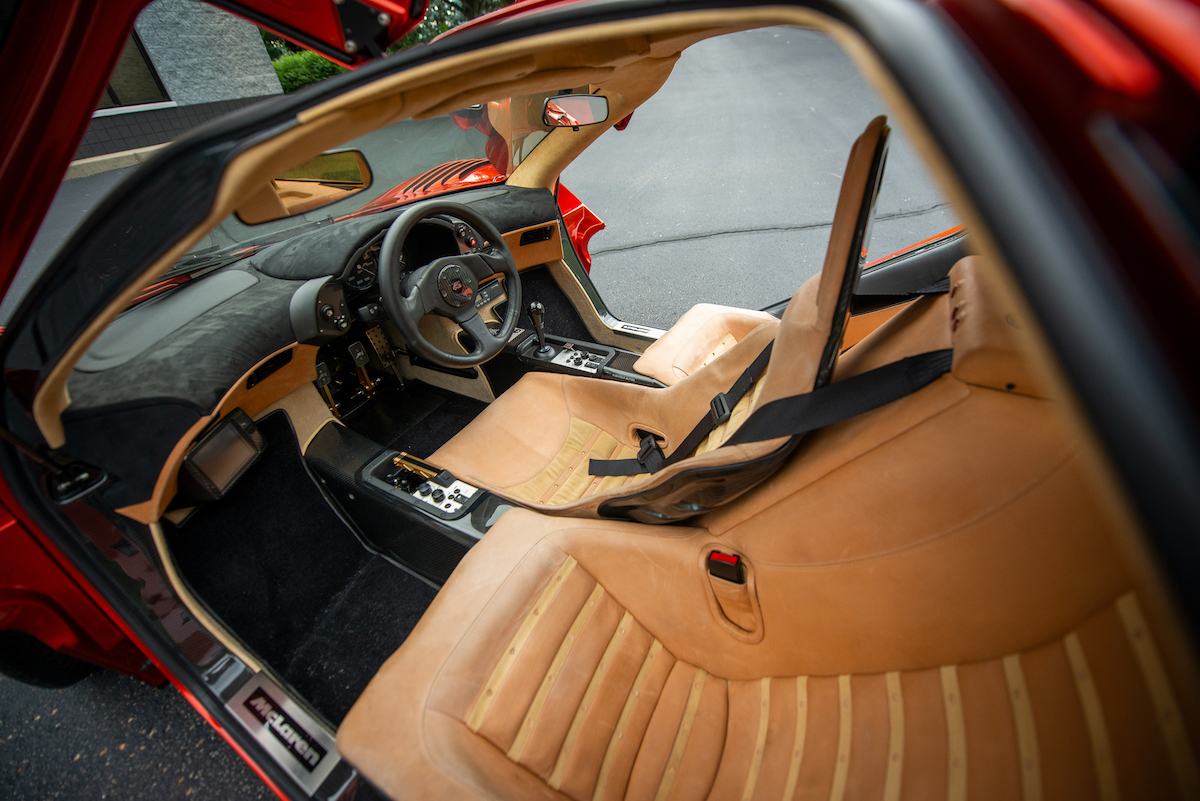 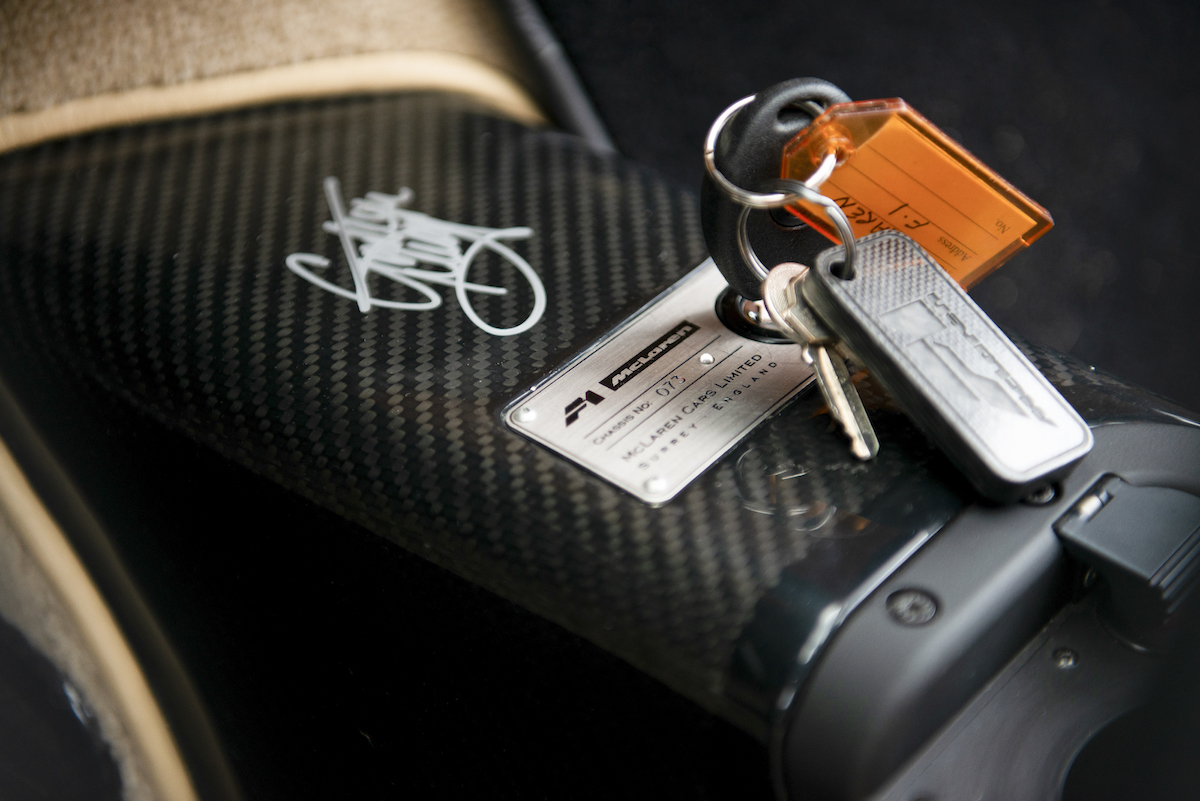