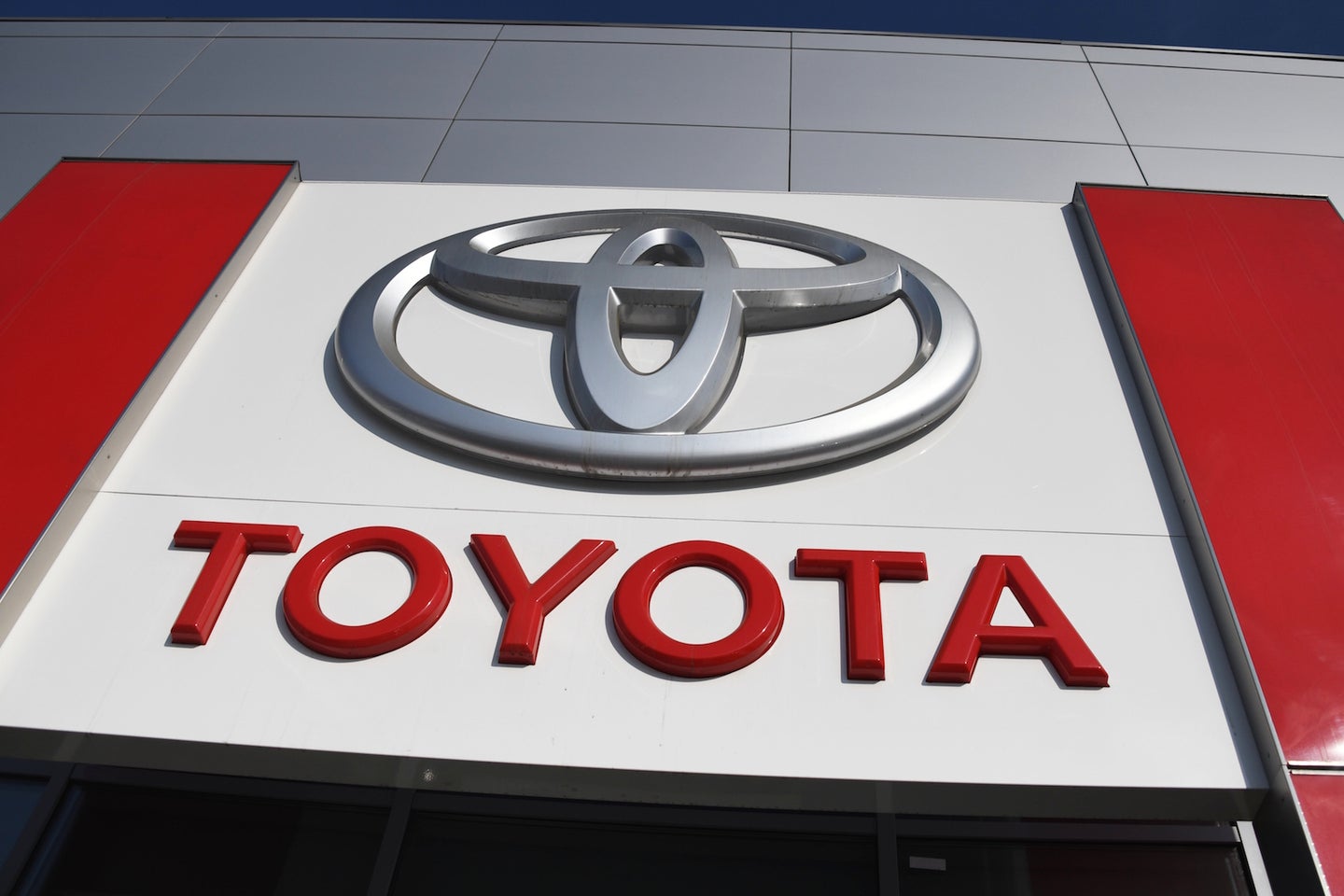 According to wildlife experts, the only place that the spring pygmy sunfish can survive is outside of Huntsville, Alabama, where Toyota Motor Corp. and Mazda want to build an all-new manufacturing plant. As Endangered Species Director at the Center for Biological Diversity Noah Greenwald argues, the building of this production facility would be a failure to protect the habitat of the endangered species.

He continued to explain that extinction happens naturally at a rate of about one to five species per year. However, the current extinction rate is 1,000 times what it should be with dozens of species going extinct every day, Greenwald explains.

“If we don’t save this species, that is one more gone and it can’t be reversed,” said Greenwald.

Earlier this week, the Center for Biological Diversity filed a lawsuit against the U.S. Fish and Wildlife Service, citing that it failed to protect the dwindling spring pygmy sunfish population by allowing Toyota and Mazda to go ahead with construction of the plant. They claim that the remaining habitat for the fish—which now only lives in a space measuring six stream miles near the Beaverdam Spring and Creek watershed—is at risk of being destroyed with the plans to build the automotive plant on the existing habitat.

According to the lawsuit, the fish received status as an endangered species in 2013. The U.S Fish and Wildlife Service reportedly neglected to designate critical habitat for the fish, which it is under a legal obligation to do one year after a species is labeled as endangered.

The Toyota-Mazda plant is expected to be a 2,400-acre site with two manufacturing lines that will produce up to 300,000 cars each year. It is planned to be up and running by 2021.

After filing the lawsuit, the Center reached out to Toyota to talk about construction and the threat that it poses to one of Huntsville’s most unique and vulnerable residents. According to Greenwald, Toyota responded and agreed to meet.

"We are aware of the Center for Biological Diversity’s recent claim and we are working closely with U.S. Fish and Wildlife Service, the City of Huntsville, and our joint venture partner, Mazda, to better understand the issues,” said Eric Booth, corporate communications senior manager of Toyota Motor North America, to The Drive.

Mazda has not yet responded to The Drive's outreach regarding the situation. The U.S. Fish and Wildlife Service claimed that it could not provide comment at this time on the matter when reached for a statement.