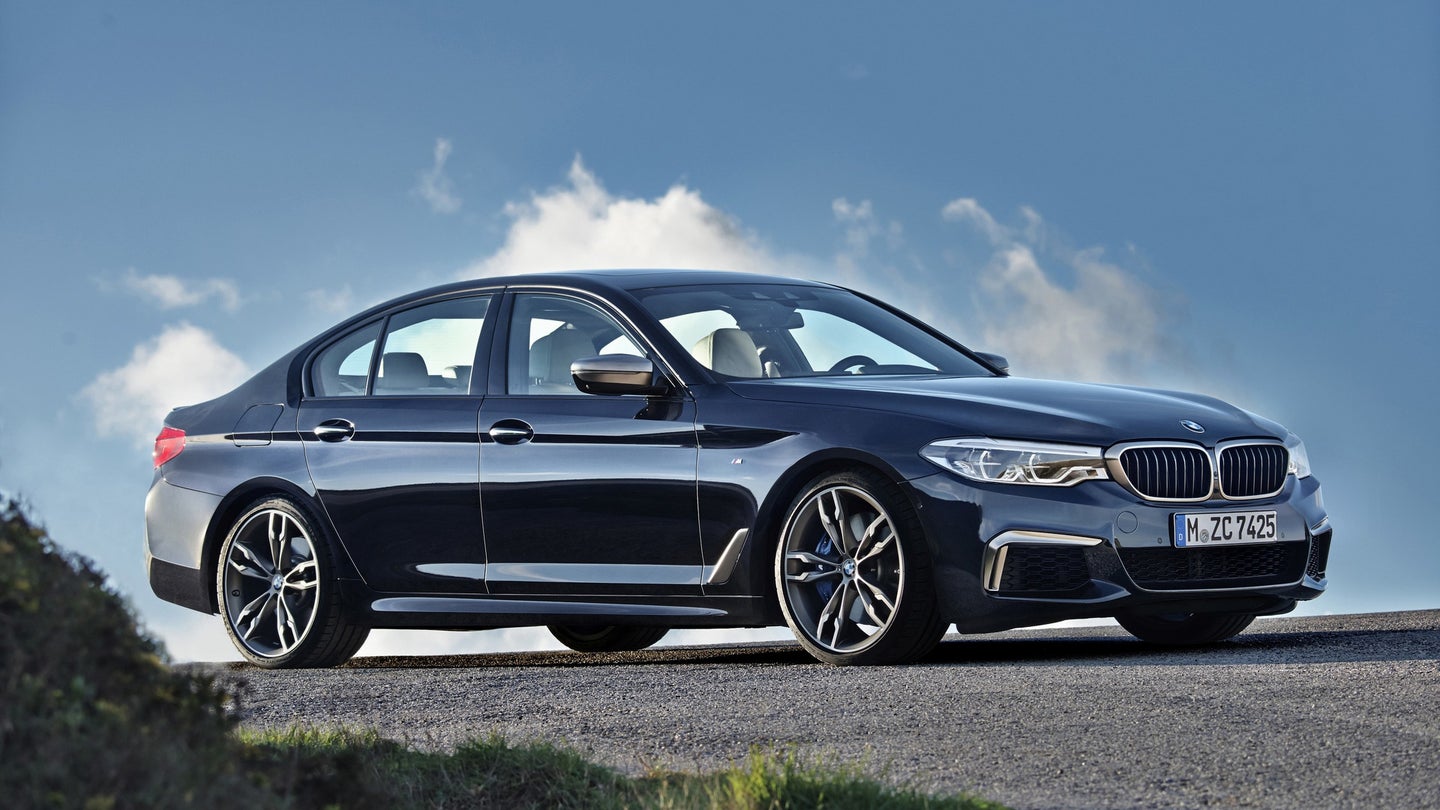 Car research site iSeeCars has studied more than 4.1 million car sales and identified the 10 cars that depreciate the most over the course of three years. The average depreciation rate is 35 percent in three years, but the cars on this list lose between 46 and 53 percent of their value in that same time frame. This poses bad news for the drivers who bought these cars new, but great news for shoppers on the used market looking for a good deal.

“A new car can lose more than half its value within the first three years of ownership,” said an iSeeCars representative in an email to The Drive. “While this frustrates new car owners, it creates an opportunity for used car buyers to get significant savings on an almost-new model.”

Here are the top 10 fastest depreciating cars along with their percentage of how much value they lose in three years. Remember, the average for all vehicles is 35 percent.

Every car on this list comes from either a German or American brand. That means the reputation of Japanese vehicles having strong resale value holds up well according to this study. It’s no surprise that the list is mostly comprised of sedans in a market that is increasingly dominated by crossovers. That being said, it’s surprising to see the Cadillac SRX and Buick Enclave on this list. It’s likely that those vehicles are depreciating faster than other crossovers because the SRX has been replaced by the XT5 and the Enclave was thoroughly updated for the 2018 model year.

So, if you’re in the market for a gently used sedan, you have a lot of good options that can be had for a great value. If you’re shopping for a new luxury sedan, consider how quickly that car might depreciate and take a look at the used and certified pre-owned options.