This car helped give Ford its first ever win at Le Mans, and now it's going under the hammer in Monterey.

There's going to be some killer competition at RM Sotheby's Monterey auction this year, which up until now was headlined by a rare Porsche 908 K race car and a bevy of priceless Ferraris. Much to the dismay of the latter, the new show-stopper at this prestigious auction is a 1966 Ford GT40, one of the three that crossed the finish line at the 1966 24 Hours of Le Mans to bring Ford its first Le Mans win ever.

According to RM Sotheby's, this GT40 Mk II is chassis P/1016, one of the legendary cars that brought down Ferrari at the 24 Hours of Le Mans in 1966, giving Ford and American car companies in general their first victory at the event. In particular, P/1016 was the No. 7 car raced for the Holman & Moody team and driven by Ronnie Bucknum and Dick Hutcherson. It landed in third place in Ford's famous 1-2-3 photo finish.

Ford's victory at Le Mans was owed in part to the fact that the company followed the American "bigger is better" attitude. P/1016 and its fellow GT40s used a massive 7.0-liter V-8 powerplant, putting the measly 3.3-liter V-12-equipped Ferraris and 1.9-liter flat-six-equipped Porsches in their place. RM Sotheby's also notes that P/1016 was the only competing GT40 to use an automatic transmission.

The car was driven only three more times at competitions after its Le Mans victory—twice at the 24 Hours Daytona Continental (once during testing), and again at Le Mans in 1967, used during the trials by Mark Donohue. Its life was then devoted to headlining displays at car shows all over the United States, like winning the "People's Choice" award at Pebble Beach in 2003.

"The sale of this GT40 represents a real chance for any collector or motorsport enthusiast to own a significant piece of history," commented Alexander Weaver, car specialist at RM Sotheby’s. "To feature a car for sale that has played such a pivotal role in such a famous race is very important for us as we prepare for the Monterey auction. This Ford has been restored to the condition it raced in, which will be a vital consideration for any prospective buyer. Few cars can be considered gold standard, but this GT40 is, and will always be remembered as one of the Fords that finally beat Ferrari.”

P/1016 is now headed back to Pebble Beach to go under the auction hammer at RM Sotheby's Monterey, which takes place Aug. 24-25, towards the end ofMonterey Car Week. The car is expected to sell from $9 million to $12 million. 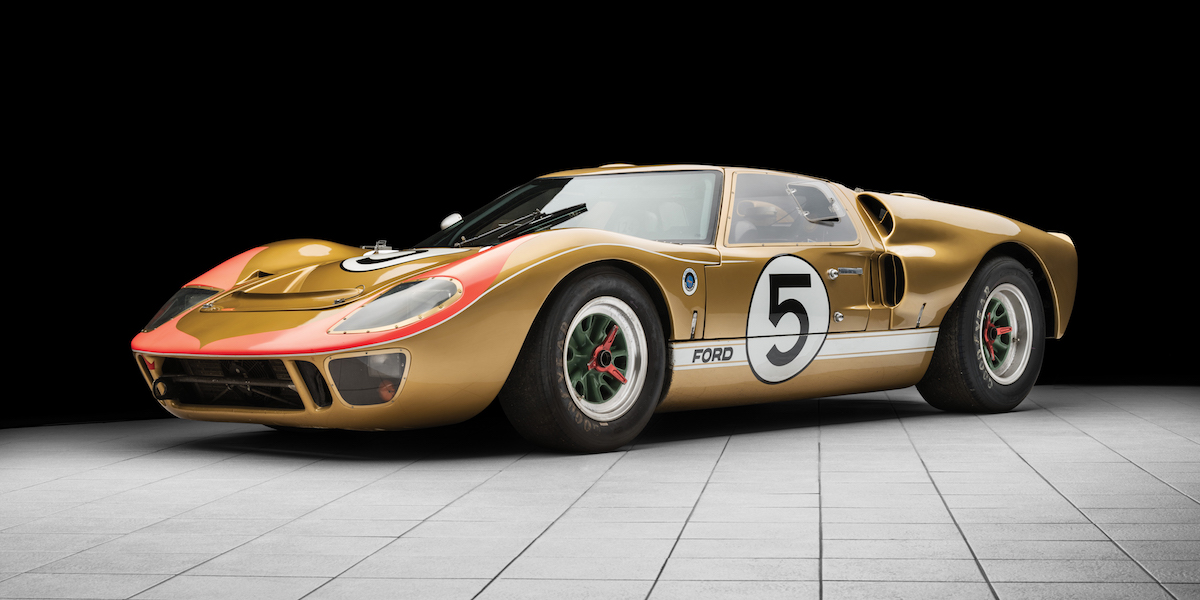 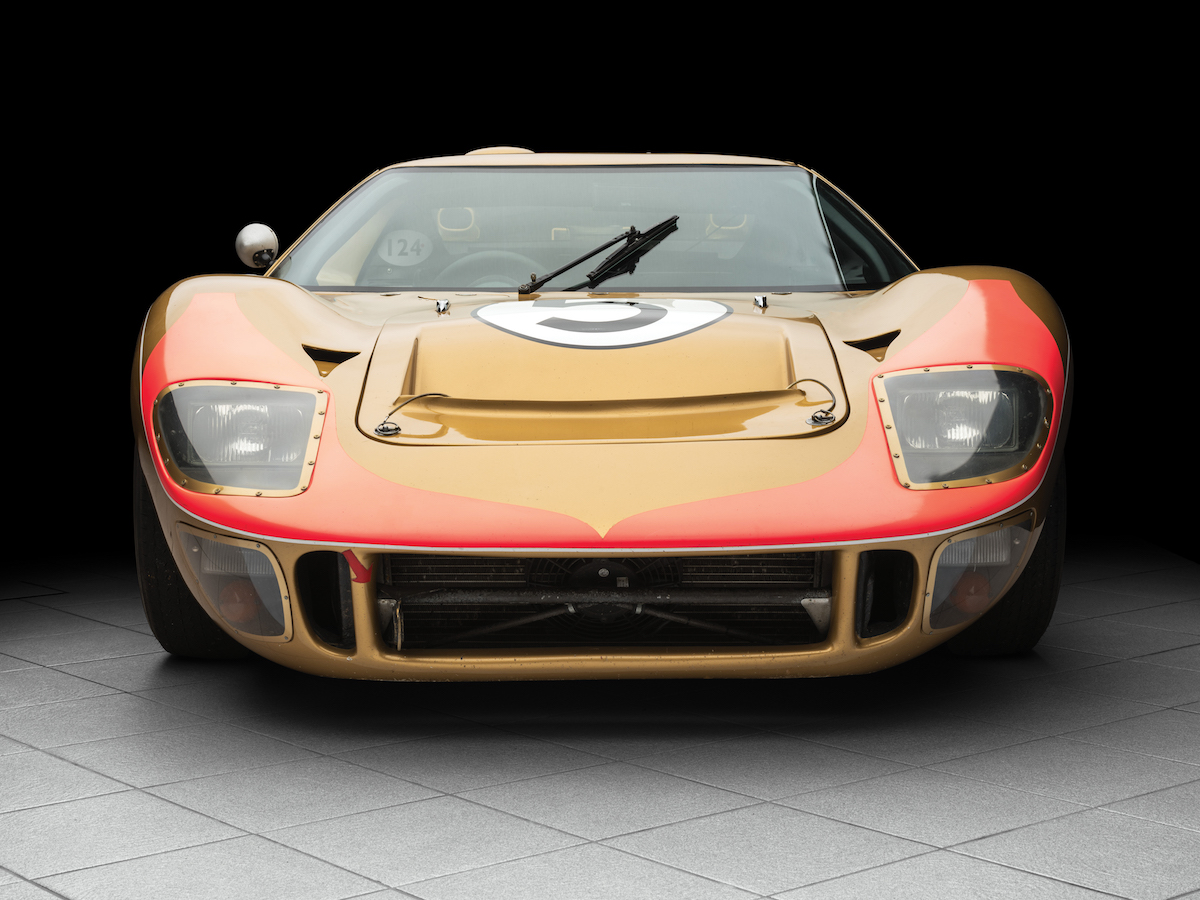 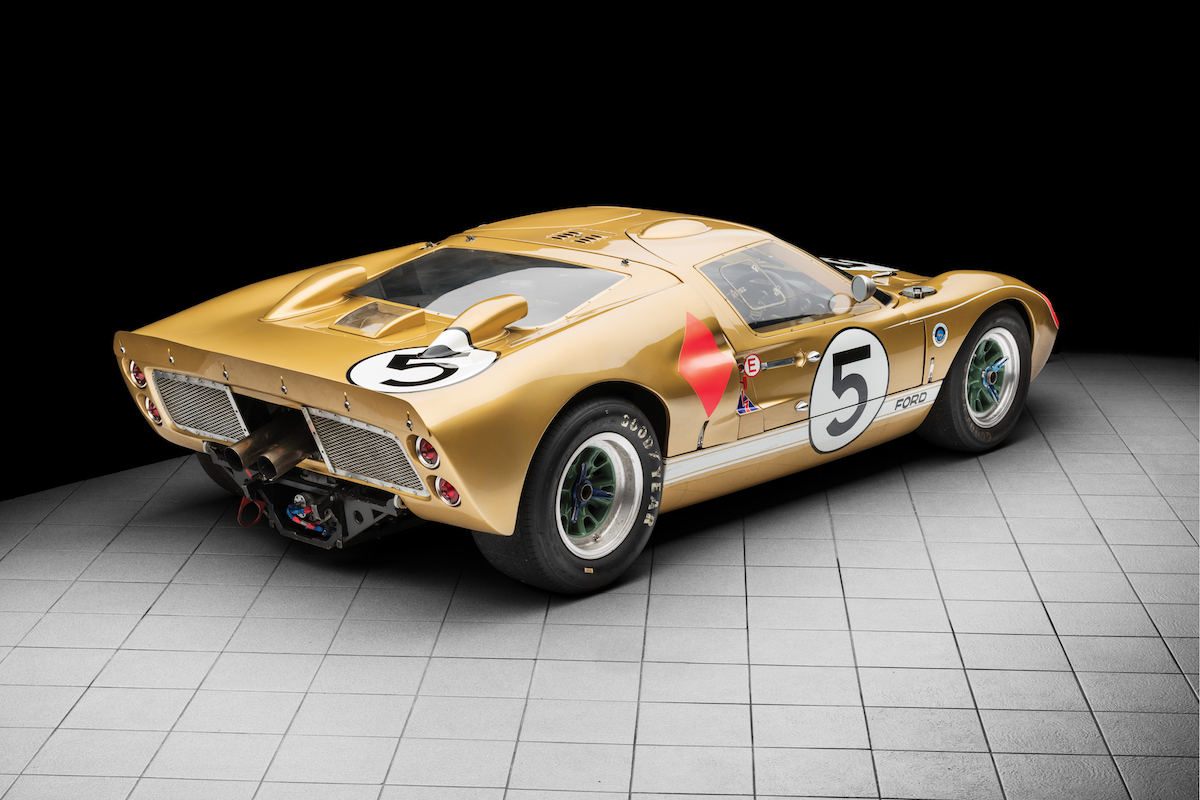 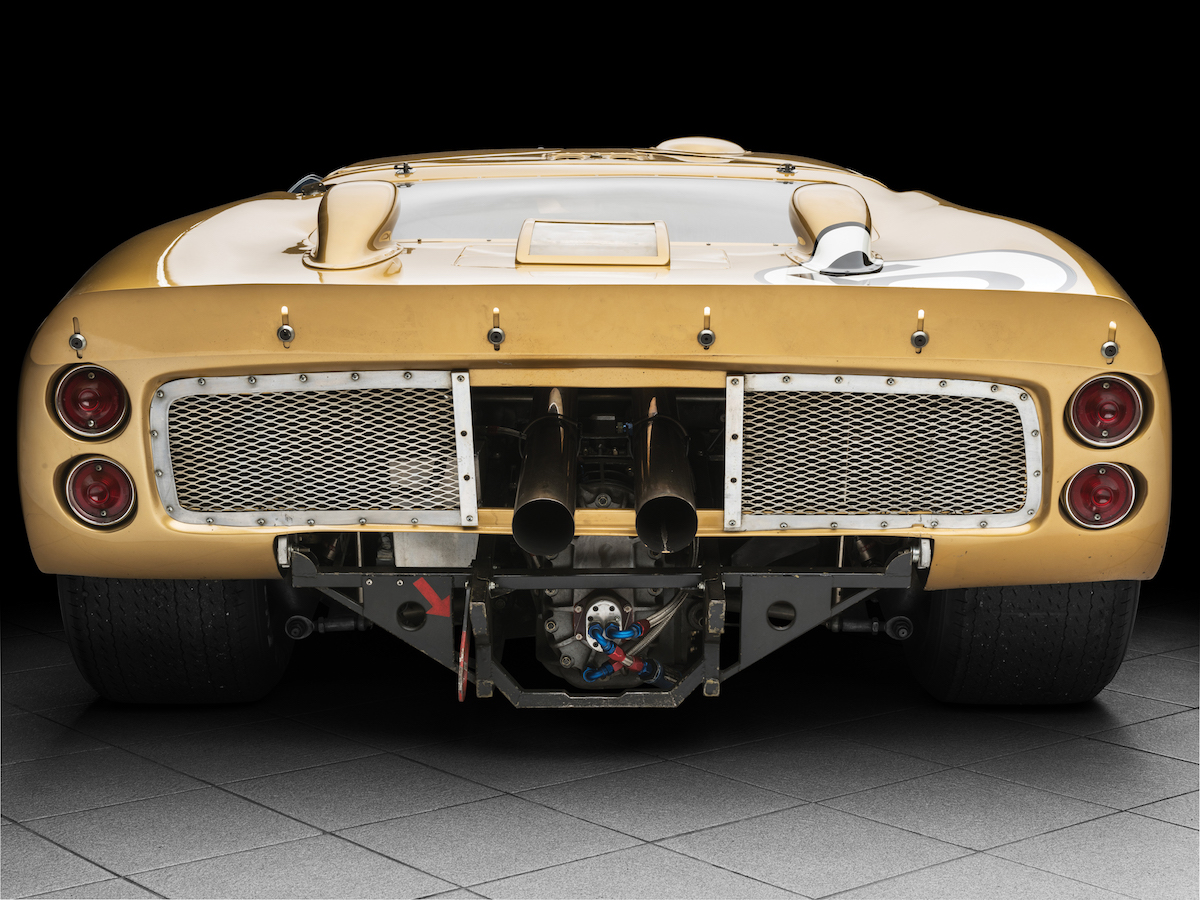 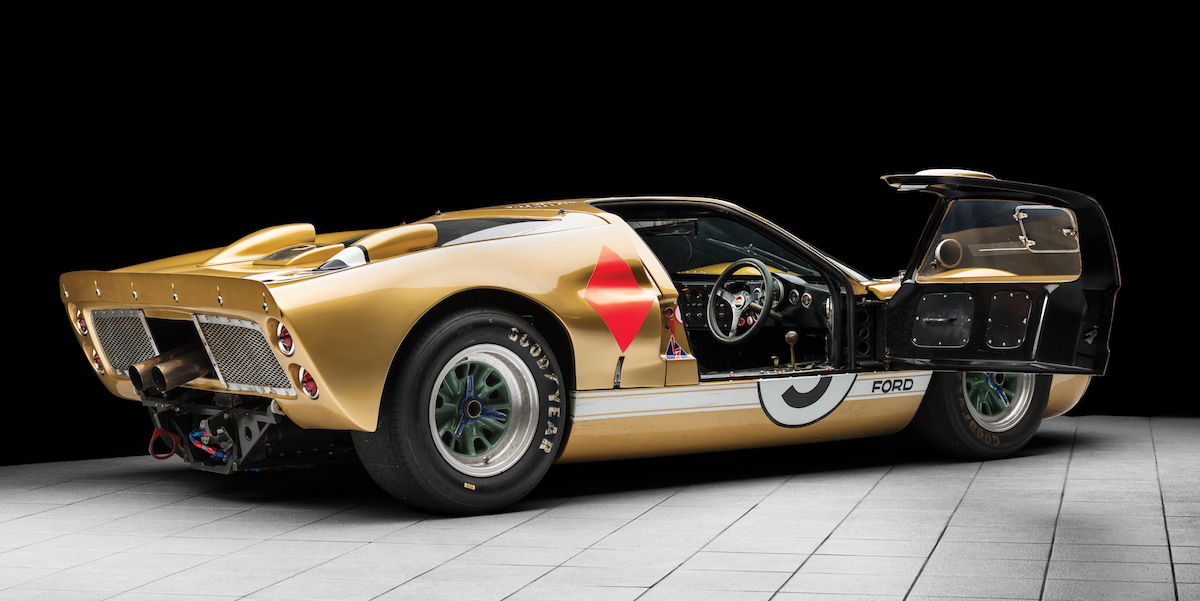 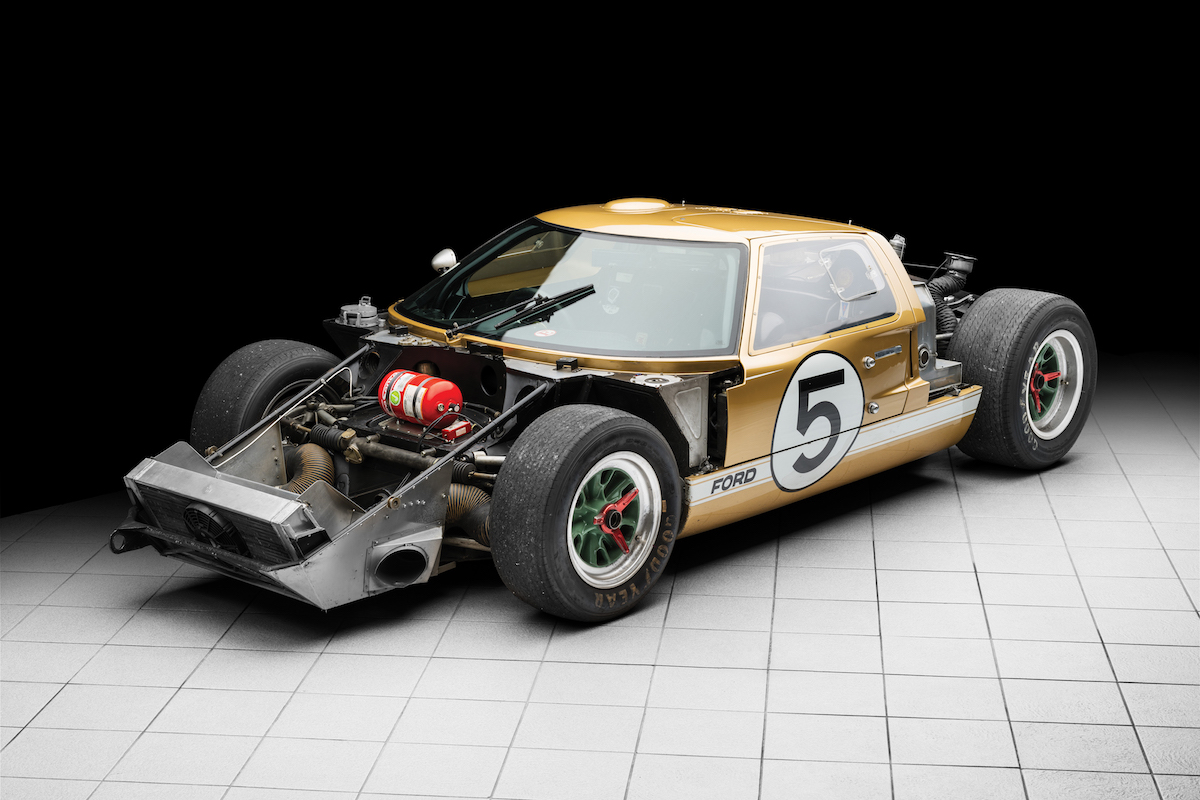 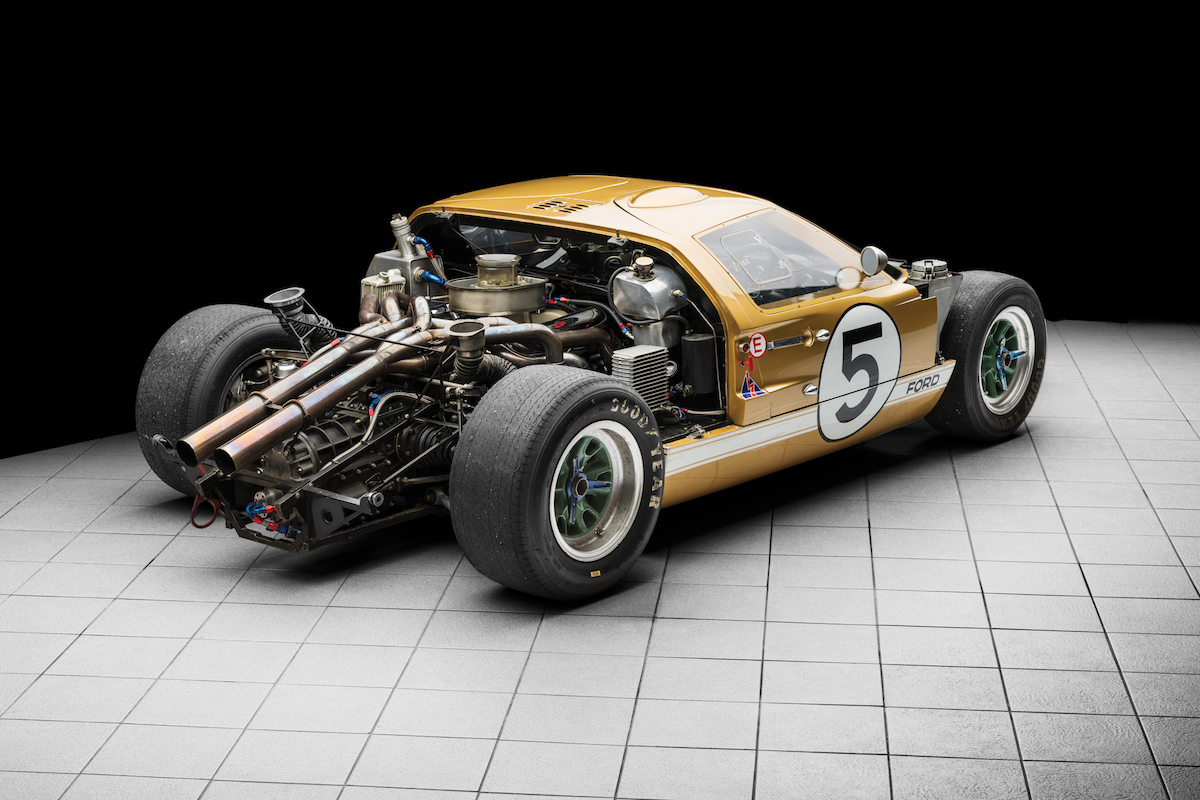 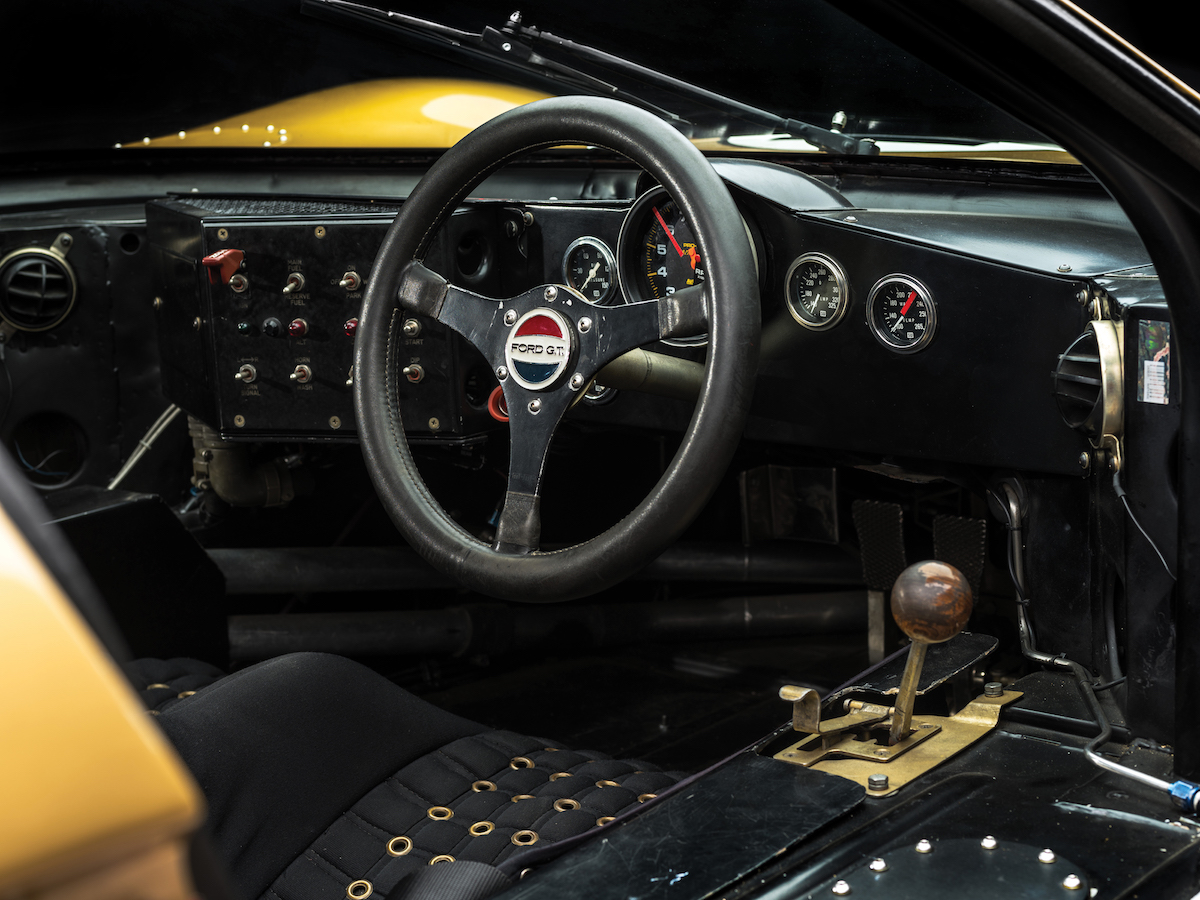