Like Blondie’s “Rapture,” we don’t understand it but we know it makes us happy.

The New DeLorean Motor Company has its first commercial, “Lucky Coin,” that’s as oblique as the decade that gave birth to the DMC-12. We sent an inquiry to DeLorean to see if it’d give us a partial translation, or at least tell us what the lucky coin was about, and the situation got more opaque: An automated answer-bot said we should check out the Knowledge Base articles on the telescoping steering column and fuel tank contamination.

We’ve got information on the coupe, though, which will look much like the one in “Lucky Coin.” DeLorean touts the fact that it has more than 95 percent of the 2,800 parts from the original car. (Digression: Man, were cars simpler during the Eighties. Lego sets have more pieces now). Updated goods include Eibach springs and larger wheels and tires, because no one makes performance rubber for the original 14- and 15-inch rollers. That means a better ride and larger brakes, which’ll help you make more of the new engine. DeLorean’s currently in talks with four suppliers for powerplants ranging from 270 to 350 horsepower, a quantum leap from the original’s Renault-based 130-hp V6. Infotainment wasn’t a word in 1981, so it is being introduced to this new stainless steel wonder. The four-speaker AM/FM radio with cassette gets the heave, as does the old HVAC system.

The company is waiting on final regulatory approval from the National Highway Traffic and Safety Administration to begin building, expected at the end of this year. "The driver of the DeLorean is making a “wish” – much like we are here in Texas – that the NHTSA follows the spirit and intent of the Low Volume Manufacturing law and publishes the rules by December 2016. The 1982 half-dollar signifies that year that the last DeLorean cars were built." Come 2017, the plan is to assemble a total of 300 DeLoreans over a five- to six-year production run. If you want to see a chassis in just its birthday suit right now, Google Places will be glad to take you on a tour of the Houston factory.

Back to that new ad. If nothing else, the sepia-toned promo teaches us how to close the gullwing doors. When the spot cuts to the car interior all we can hear is “Jessie’s Girl,” but the actual soundtrack, “I’ll Make You Happy,” is a real treat. 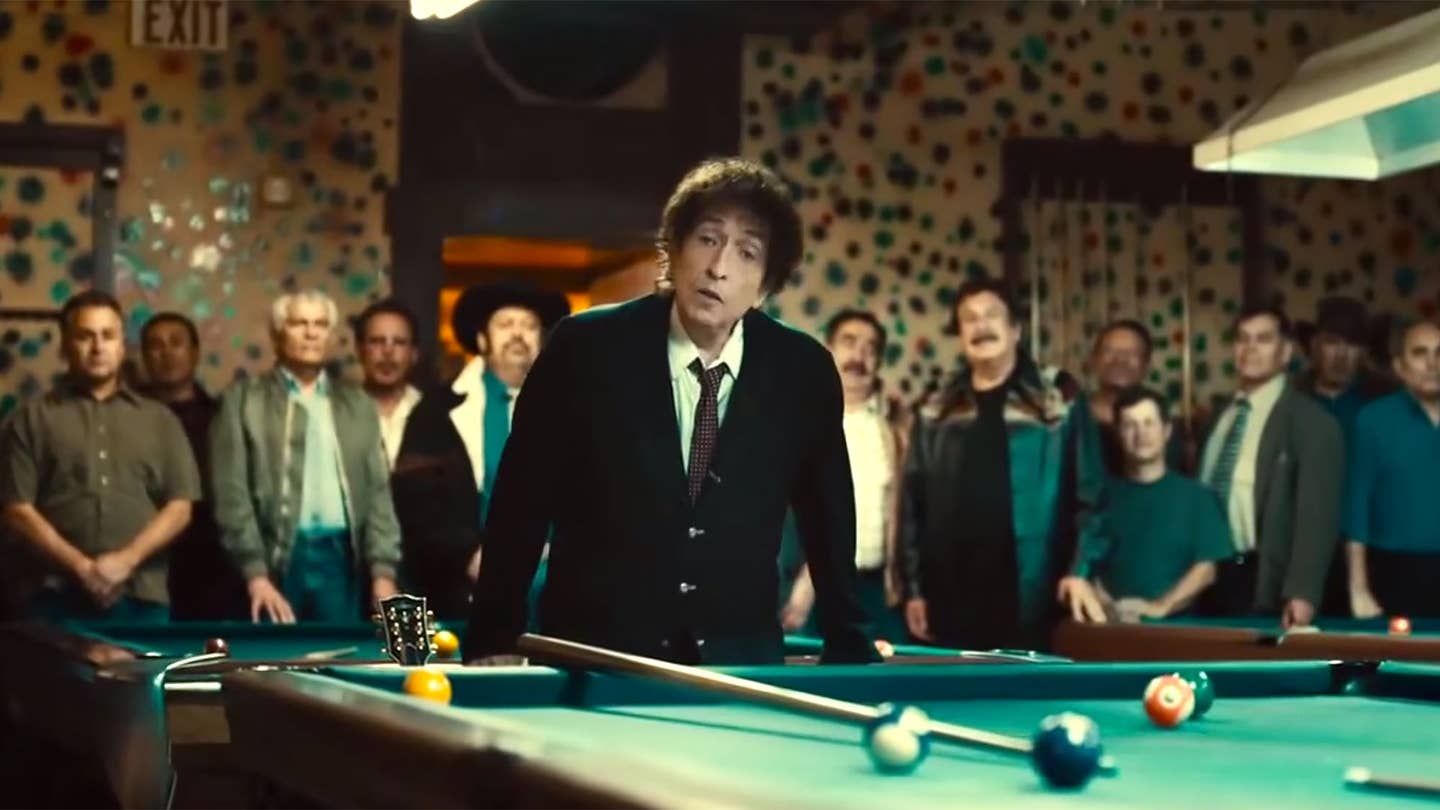 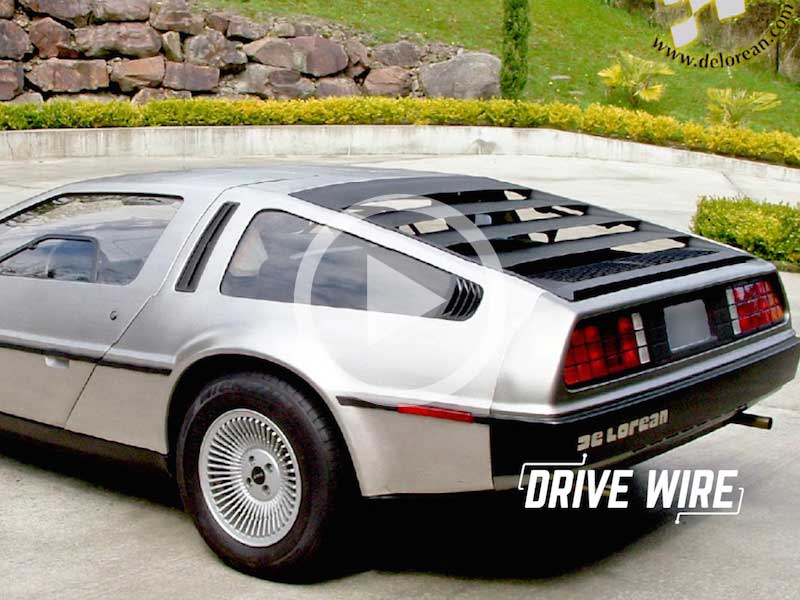 Drive Wire: DeLorean May Be Making a Comeback 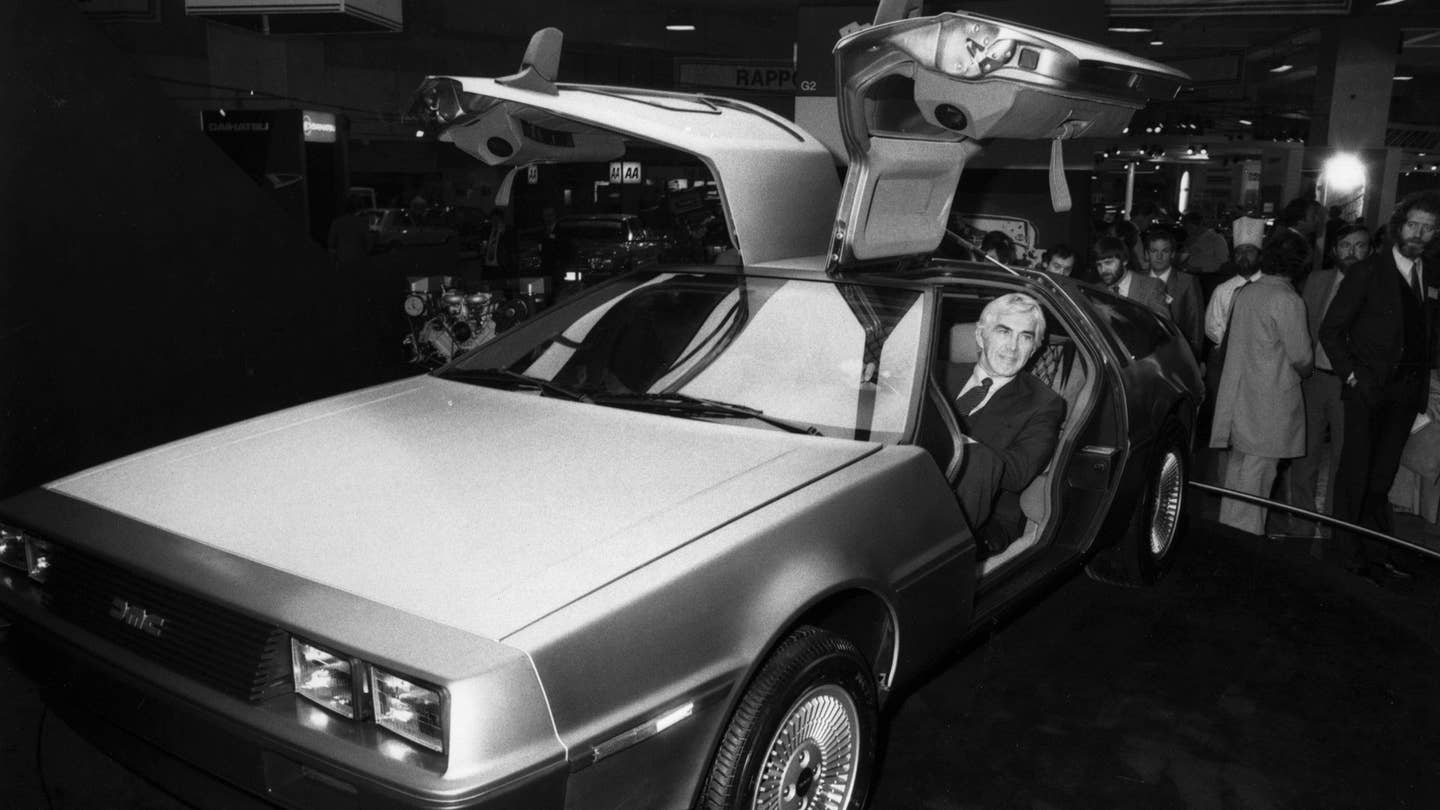 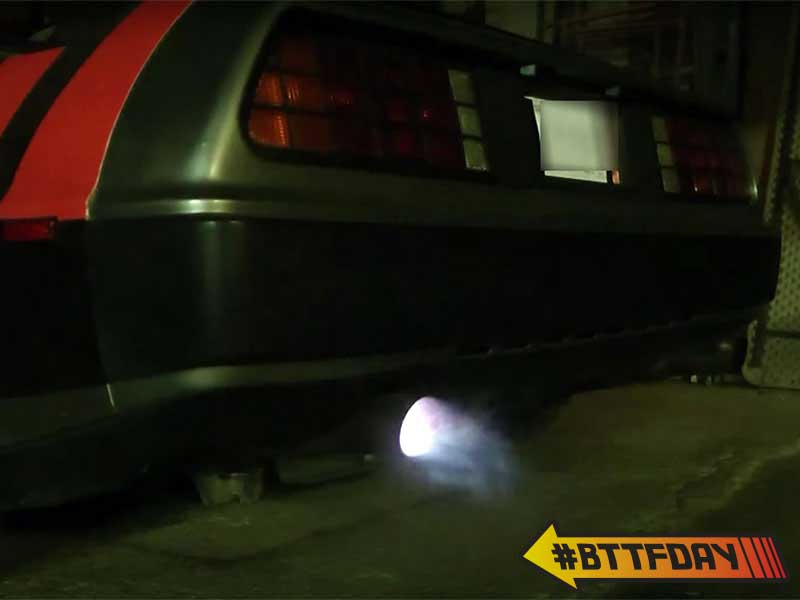 Putsch Racing’s DeLorean Is almost as Cool as Doc’s