For more than 30 years, the Ford F-Series and especially the F-150 has held the title of the best selling pickup trucks in the United States. But as auto sales start to heat up this year, executives at Ford are facing the daunting prospect of seeing a major drop in the supply of the F-150, the company's best selling, and most profitable vehicle, according to CNBC.

In 2017, Ford sold 896,764 F-Series pickups in the United States, with the F-150 counting for a vast majority of the sales. After the first four months of 2018, it looked like the upward trend in sales figures would continue as the manufacturer has already sold 287,295 F-Series vehicles.

But last week, a massive fire broke out at the Meridian Magnesium Products of America plant in Eaton Rapids, Michigan, where Ford F-Series parts are manufactured.

Paul Malewski, Mayor of Eaton Rapids, told The Lansing State Journal that the incident happened around 1:30 a.m., when a fire and subsequent explosions occurred while workers were changing shifts. Two workers were injured from the explosions and more than 150 workers were evacuated from the 208,000 square foot plant run by Meridian Lightweight Technologies.

Earlier this week, the United Auto Workers union warned workers who assemble the F-150 at the Dearborn truck plant that production could be stopped later this week. Burkie Morris of the UAW wrote that "the company doesn't know when or for how long we will be down," in a letter to the members. After the explosion, Ford had already suspended the production of the F-150 at its Kansas City plant.

The Drive reached out to a spokesperson from Ford to inquire about how this incident will impact the production of the F-Series pickups in the near future. In a press release sent to us by a spokesperson from Ford, Joe Hinrichs, executive vice president and president of Global Operations, said that "this is a fluid situation, but we are working closely with our supplier partners to do everything to limit the impact on our production."

CNBC reported that at the end of April, there were nearly a quarter of a million F-Series trucks on the ground at dealerships nationwide, with a high percentage of them being the F-150. The article also states that these trucks should keep Ford dealers stocked for several weeks.

If a lack of instrument panel components is not resolved quickly, however, it could become very problematic for the automaker and especially painful for more than 7,600 workers who could be temporarily laid off until production of the F-Series resumes. 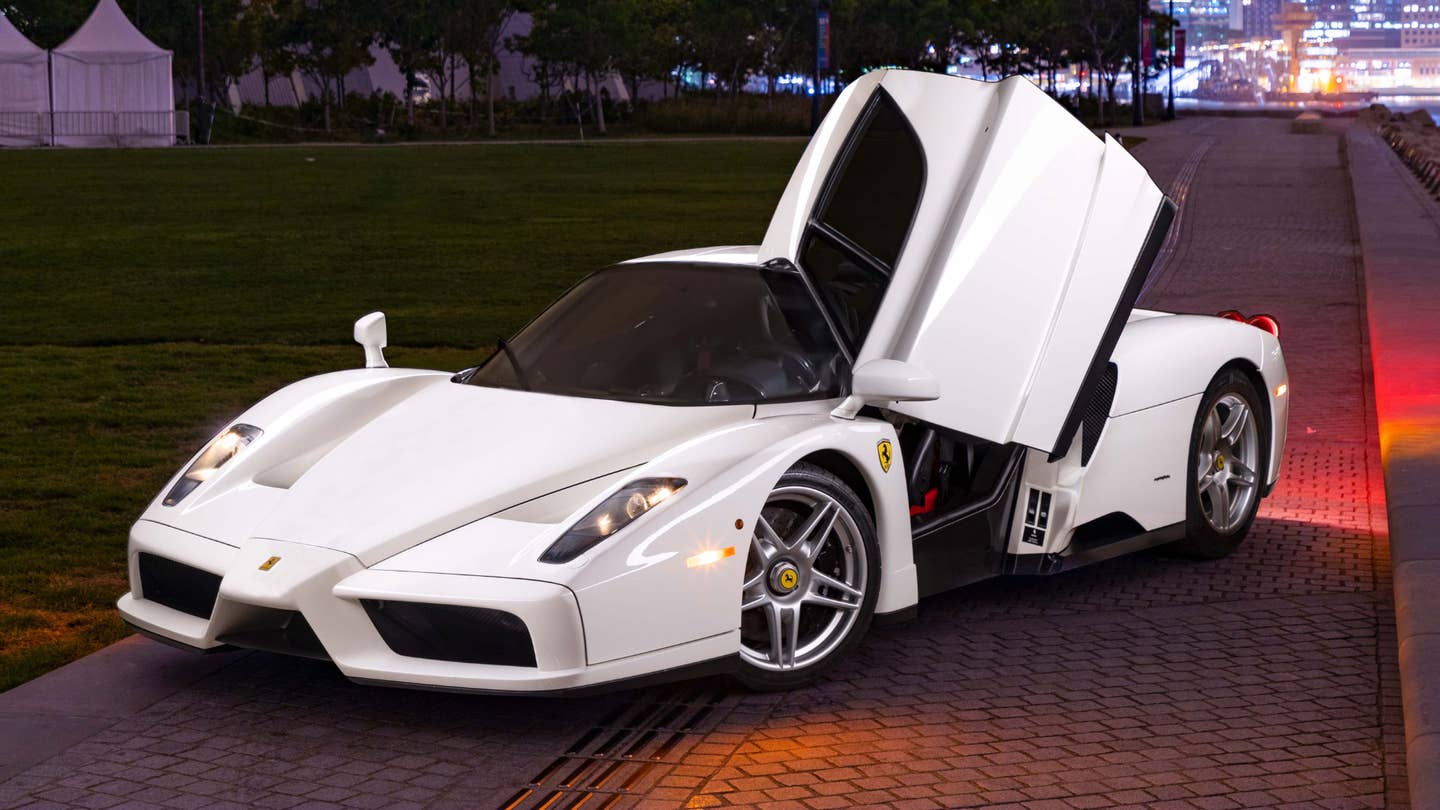