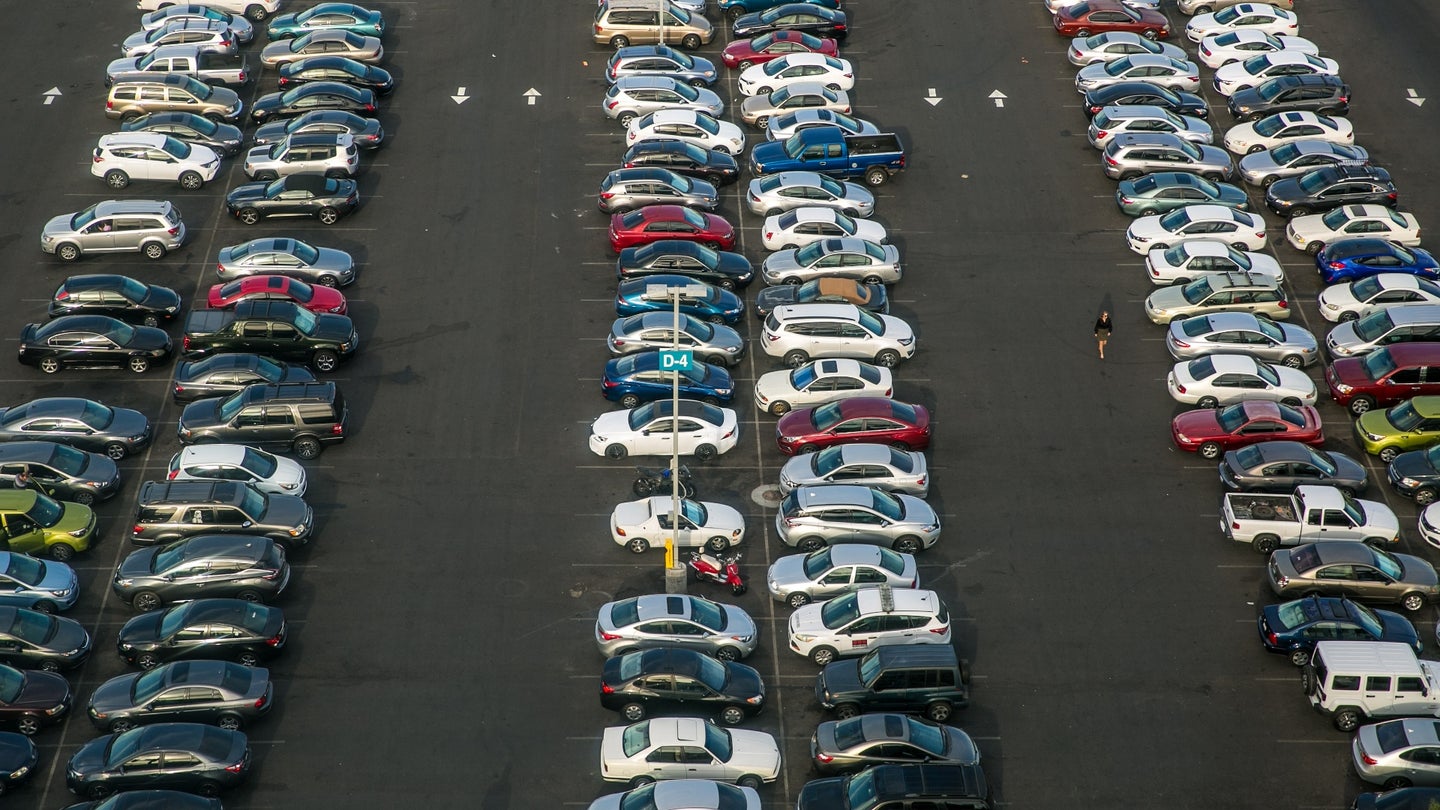 The personal finance site compared insurance prices for a hypothetical 30-year-old driver with a clean driving record and good credit to prices for a driver with bad credit, but an otherwise identical profile. Results showed prices varied widely. Wyoming, Iowa and North Carolina had the smallest spread between insurance rates, with bad-credit drivers paying an average of $235, $449, and $451 extra per year, respectively. By contrast, those with bad credit are hit hardest in New Jersey, Kentucky, and Michigan, where they pay an average of $2,138, $2,216, and $5,571 extra per year, respectively. To put Michigan's outlying figures in perspective, note that U.S. Census Bureau data from 2016 shows median household income in the state at only $52,492. Having bad credit in the American auto industry's home state costs drivers dearly.

NerdWallet found the difference in insurance premiums between those with high credit scores and low scores exceeds $1,000 annually in 28 states, plus the District of Columbia. The report, written by Lacie Glover, explains that the only states where bad credit does not impact car insurance rates are California, Massachusetts, and Hawaii. These three states ban auto insurers from basing rates on credit information.

FICO credit scores range from 300 to 850. There is no official number demarking a "bad" credit score, and each individual insurer and lender will use its own criteria to determine creditworthiness. Investopedia has a good explanation of how credit scores work.