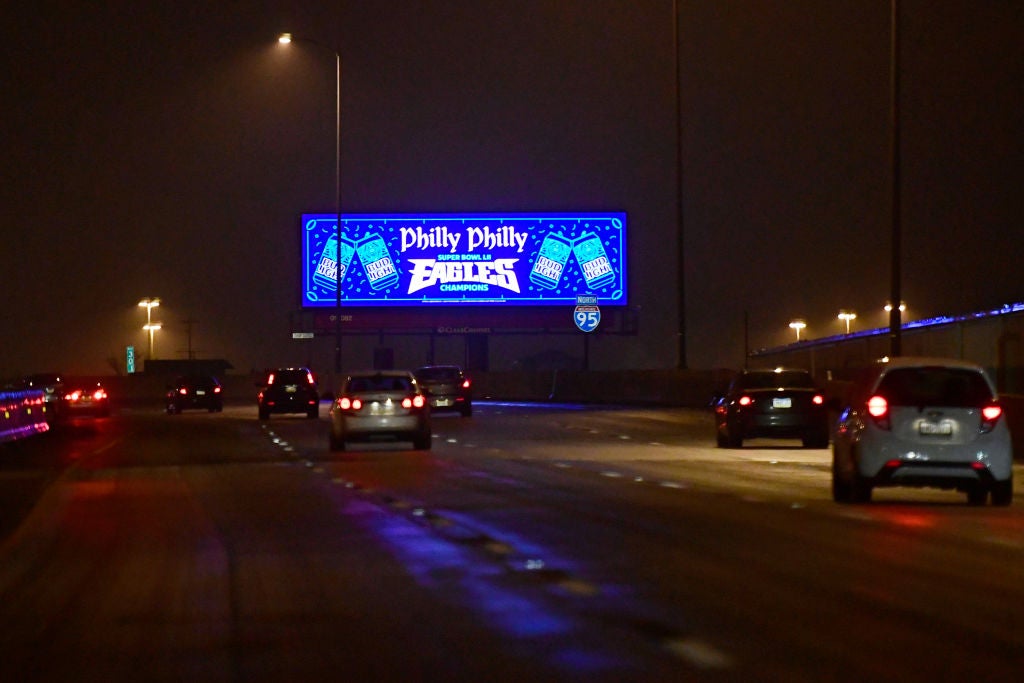 The Super Bowl advertisement for the Lexus LS proved the most successful among auto brands in drawing shopper interest, according to information-provider Edmunds.

Analysts at Edmunds tracked traffic to brand and model pages on both its desktop and mobile sites during the game to see which automotive ads were most successful in driving immediate shopper interest. Percentage lifts are compared to average Sunday traffic levels on Edmunds.

"When you look at the auto ads, they were really all over the place," Jessica Caldwell, executive director of industry analysis at Edmunds, told The Drive. "Whether it was rock star Steven Tyler or a super hero, people see the ads and want to check out the car."

The ad for the Lexus LS had traffic up 1,080 percent to its pages on Edmunds during the game, while traffic to the Kia Stinger rose 1,052 percent and traffic to the Jeep Wrangler was up 93 percent.

Interest in these models drove interest in three automakers, with traffic up 94 percent to Kia during the game, Lexus up 43 percent and Jeep getting a 21 percent traffic lift.

"It's the one people are talking about the most the next day," said Caldwell of a Ram truck ad that used an audio recording of Martin Luther King, Jr. delivering a speech. The second of two spots promoting the new 1500 stirred controversy, with some viewing it as exploiting the late civil rights leader to sell trucks.

While cumulative shopper interest during the entire game for both the Ram brand and the 1500 were nominal, both ads garnered significant spikes in interest immediately after the ads ran, Edmunds said. In particular, the Ram ad that featured King generated a 91 percent lift in shopper interest in Ram and a 148 percent lift in model traffic for the 1500 during the second quarter of the game.

"There didn't seem to be that standout ad this year that was auto-related," said Caldwell.