Ford created a whirlwind of hype at last week's North American International Auto Show by revealing the all-new Mustang Bullitt. Intended to recreate the magic of the original Steve McQueen hero 'Stang, the car will produce "at least" 475 horsepower and feature a ton of trick equipment that reminds us all of the radical detective flick from the '60s. The Detroit brand then announced that it would put the first example of the 2019 Mustang Bullitt up for auction, and after hitting the block at Barrett-Jackson's Scottsdale event, it collected a total of $300,000 to benefit the nationwide Boys Republic.

While the official MSRP of the Mustang Bullitt hasn't been announced, you can bet that the auctioned example will make the standard price look faint. It takes a special kind of person to fork over that much for a pony car, but seeing as the money went to charity, we'll notch it in the win column. 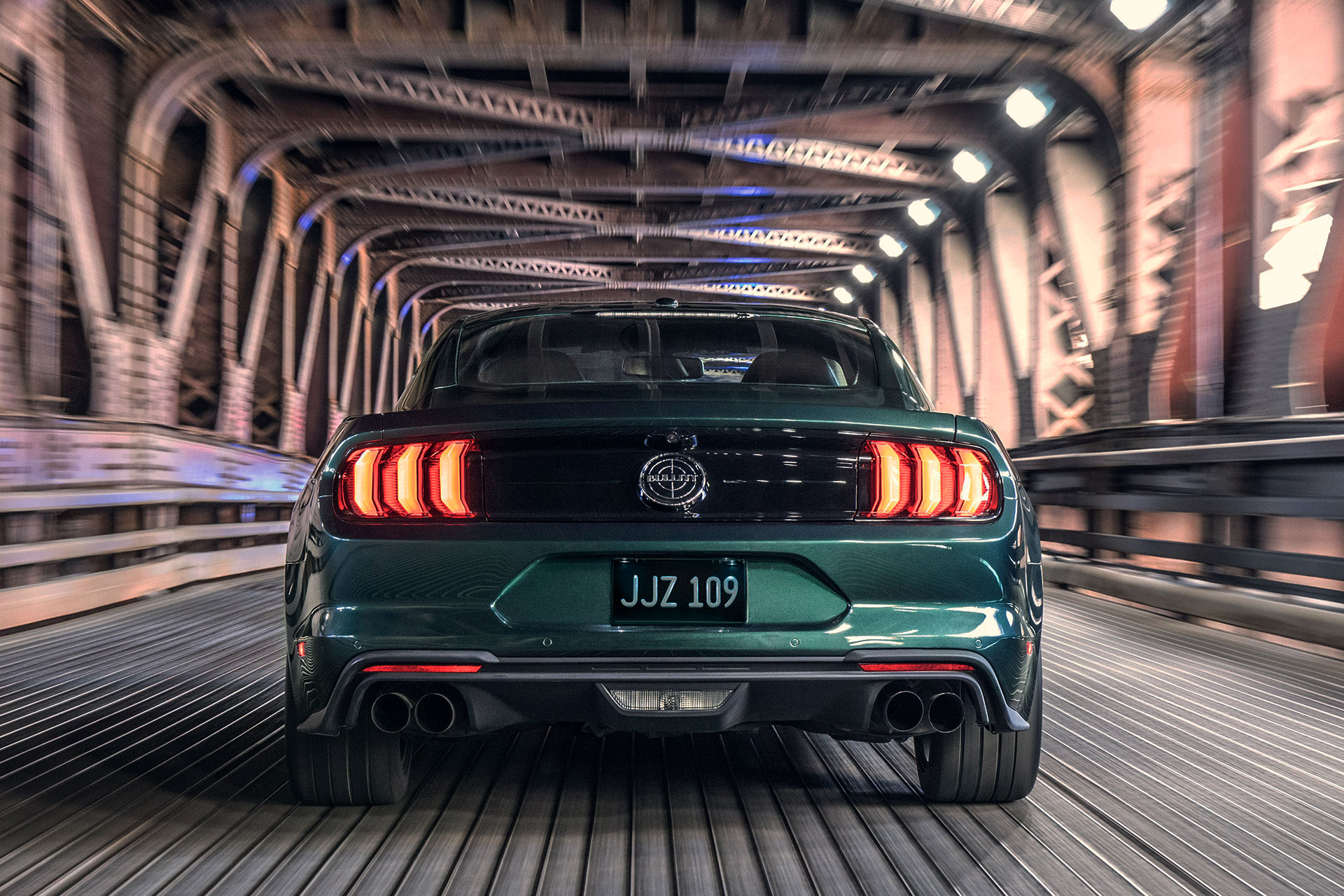 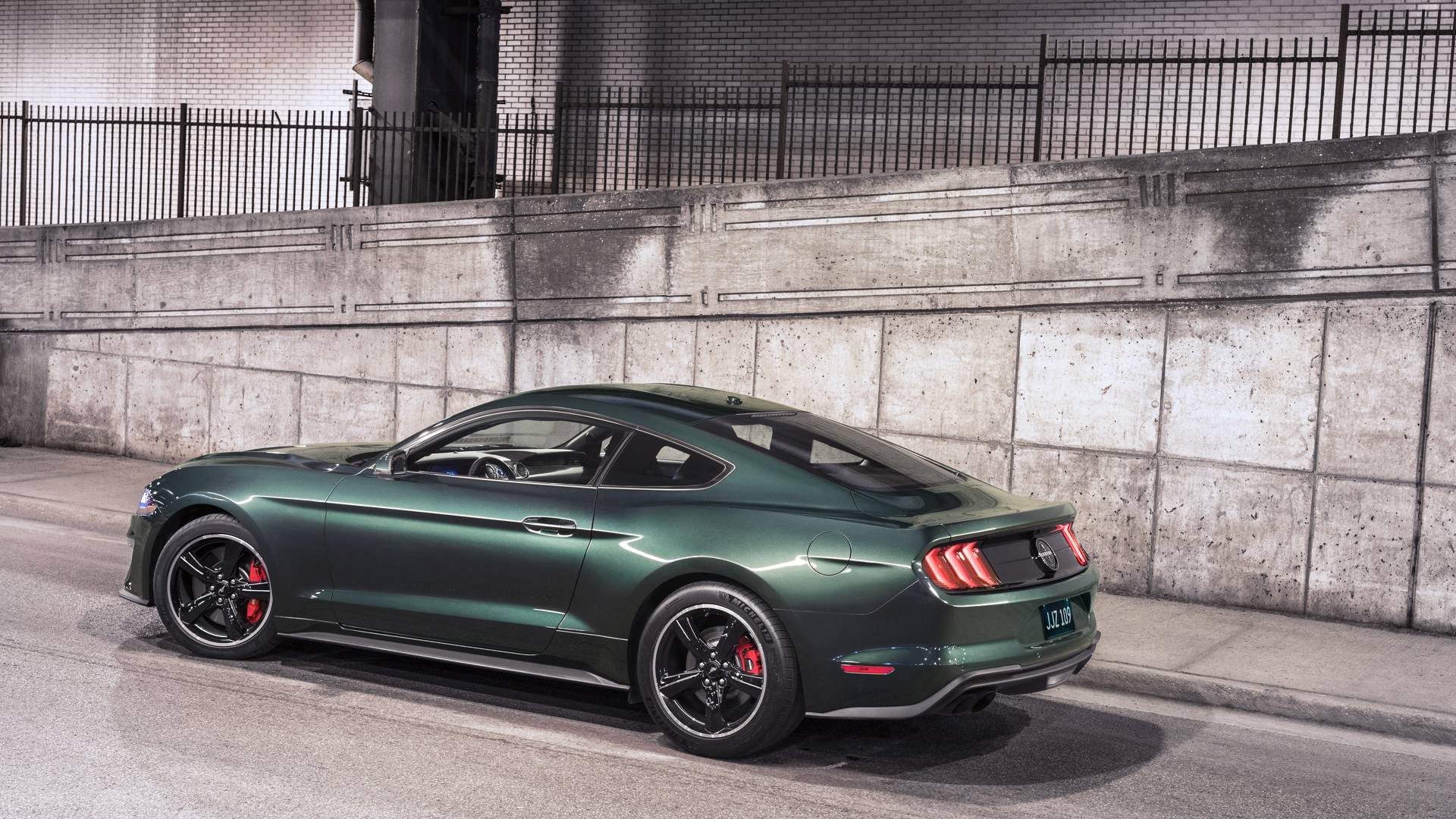 Boys Republic, a fitting cause, was chosen as the recipient of the $300,000. McQueen himself was part of the same program in his younger days along with other at-risk adolescents, a demographic that the program still focuses on today.

All in all, Ford and the buyer were able to hand over a healthy chunk of change to a certainly suitable beneficiary. At the cost of about eight standard Mustang GTs, you can bet that it's a labor of love—and rightfully so.