Ferrari might rise to the challenge of McLaren's 720S. 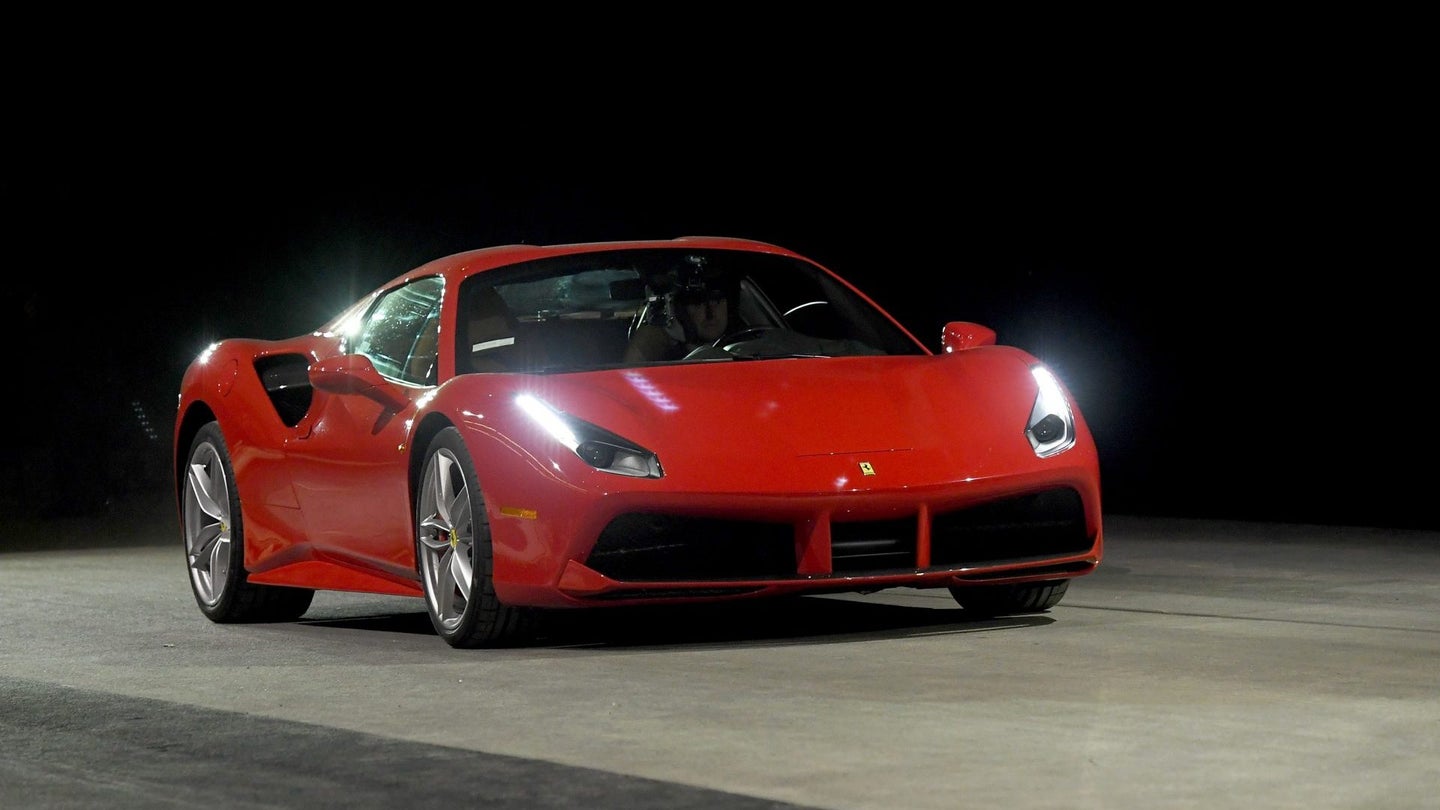 Every V8 Ferrari is one-upped by a faster variant of itself a few years into its lifetime. The 355 went Challenge, the 360 became the Challenge Stradale, the 430 picked up the Scuderia name, and the 458 got a Speciale variant of its own. Already, whispers of the 488 GTB's sprier sibling, known at the rumor mill as the 488 GTO, are making their way through Ferrari circles, and a new batch of information has allegedly been leaked by Ferrari Photo Page.

The engine is said to be derived from the engine used in the 488 Challenge spec racer and is expected to weigh 10 percent less than the GTB's powerplant. Inside, there will be no glove box and the floor will be bare aluminum. Aerodynamic efficiency is up and the diffuser is reported to be based upon that found on the 488 GTE endurance racer, which may imply an exhaust-blown diffuser, a downforce enhancer so powerful that it was all but banned in Formula 1.

Rear downforce will be aided by an actively-adjusted carbon fiber spoiler with other bodywork including the hood as well as front and rear bumpers being constructed from the advanced composite. The wheels, too, are to be made from carbon fiber, cutting an apparent 40 percent of the weight that would be present in an alloy wheel. This technology was first employed on production cars by Koenigsegg and was later made available to the (and I use this word loosely) masses on the Ford Mustang GT350R.

Few cars have garnered the honor of Ferrari's GTO badge in its 70-plus year history. The $56 million 250 GTO that dominated sports car racing in the early 1960s, the 288 GTO that was the first production car to reach 300 kilometers per hour, and the 599 GTO, a street-legal version of the 599XX track car—each of these cars earned the distinction of the GTO badge.

The 488 GTO will have some cavernous boots to fill if it doesn't want to embarrass the name.