Sergio Marchionne Promises FCA Will Be Around For A While

The outgoing exec preached brand distinction while hinting at his successor.

Sergio Marchionne plans to step down this year from the helm of Fiat Chrysler Automobiles, but he promised that—despite rumors and speculation to the contrary—the company would not be broken apart and/or sold off to Chinese investors. FCA partnered with GAC, the Chinese automaker, to maximize penetration in the world's largest car market, but Marchionne said at a press conference Monday at the North American International Auto Show in Detroit that collaboration between the two companies was not going to impact FCA's independence in any way.

"Without GAC, we wouldn't have gone as far as we have," he said, referencing FCA's participation in the Chinese market. "But that's gone as far as it can."

Marchionne said the new CEO—to be named later this year, along with a 2022 plan for FCA—would be drawn from inside the company's ranks.

"I hate to disappoint the people in this room, but it's going to be a male," he said, explaining that there were no female executives in the running. What was not certain, he said, was the technological direction the company would take in the years ahead. Quoting Wittgenstein, he said, "All that you cannot speak about, you must pass over in silence."

Marchionne's point was that, despite confident speculation regarding the future of artificial intelligence, autonomy and electrification, no one knows for sure exactly how product development and evolution of a regulatory infrastructure for those things will play out. He ribbed the press for inciting excitement about versions of the technological future "that, at best, are conjecture." Insofar as he remains technology neutral, Marchionne predicted that electrification would play a big role in Europe, but doubted it would become dominant in North America, where lower fuel prices and a love for big trucks and SUVs has remained strong over the past decade.

"We have refused to proclaim our love or lack of love for electrification because we remain agnostic on it," he said. "We don't have a gun to our head to get that done."

Still, he predicted that hybrid powertrains would play a role in the not-too-distant future—a position tacitly buttressed by FCA's introduction this week of its gas-electric hybrid 2019 Ram 1500 pickup.

In the US, pickup trucks have become the fastest growing segment. Overall new auto sales were down 1.8 percent, to 17.2 million units for 2017, and although passenger cars flagged by nearly 11 percent from 2016, sales of higher-profit trucks were up 4.3 percent, to 10.9 million units.

"It's difficult to imagine the passenger car market here getting much worse here—it's hit rock bottom," he said.

Marchionne said that cheap gasoline, along with improved luxury and utility have contributed to the rise of pickup trucks as America's favorite type of vehicle. But it was more than just numbers and convenience.

"I think they embody a set of values that's illustrative of American culture," he said, adding that the chances pickups could sell in Europe were "between zero and nothing."

FCA announced plans last week to Ram pickup production to its plant in Warren, Mich. from Mexico. The move, part of a $1 billion investment, is expected bringing with it 2,500 U.S. jobs. Marchionne called the move "repatriation," saying production had been relocated to Mexico in 2008, when the Great Recession necessitated cutting costs.

"We're doing our civic duty," he said, adding that it costs more to build the trucks in the U.S. than in Mexico. "But 90 percent of that product is sold here, so production belongs here."

FCA's move got a special shout out from Transportation Secretary Elaine Chao, who spoke in Detroit on Sunday. Marchionne expressed hope that moving truck production back to the U.S. would score points with President Donald Trump. The administration had threatened instituting tariffs on products coming in from Mexico, which Marchionne said would be very bad for the industry.

"I think we've reached a point of equilibrium," he said, praising the Trump administration's tax cuts as a boon to the industry. "When the tax reform was introduced in December and became a certainty, it was worth about $1 billion to us. That's a big number."

Moving forward, Marchionne said FCA would focus on strengthening already strong brands like Jeep, Dodge and Alfa Romeo. Allowing brands to become generic would, he said, result in their commodification and eventual erasure as the automotive market changes in the coming years—particularly when autonomous vehicles become a dominant force.

"Establishing strong brands now will make them distinguishable in the future," he said.

The future does not, for now, appear to include a strong showing by online vehicle sales. Marchionne said FCA had sold some Maseratis and Alfa Romeos online, and a few Fiat 500s on Amazon, but that the in-person car buying experience still seemed to be what people preferred.

"I haven't checked the forecast on Amazon sales; it's not a big number," he said, adding – when asked – that he does buy his famous sweater vests online. Short on personal time, Marchionne said he liked to buy them a dozen at a time, usually on sale. But he wouldn't name his preferred vendor.

"I can't tell you, otherwise I'll get into doing plugs for people, which is the worst thing I can do," he said. "Unless they want to sponsor Ferrari. That's a different story." 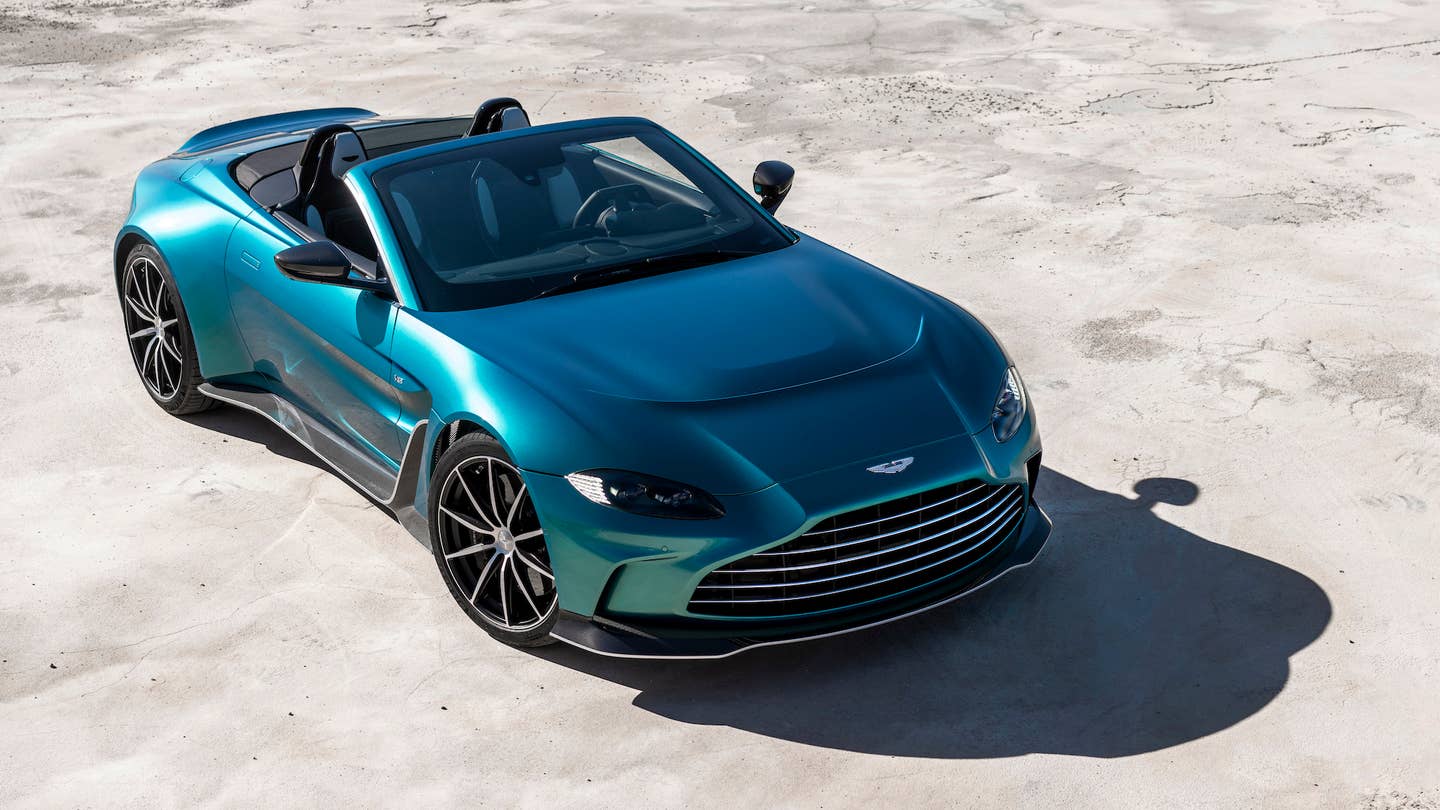 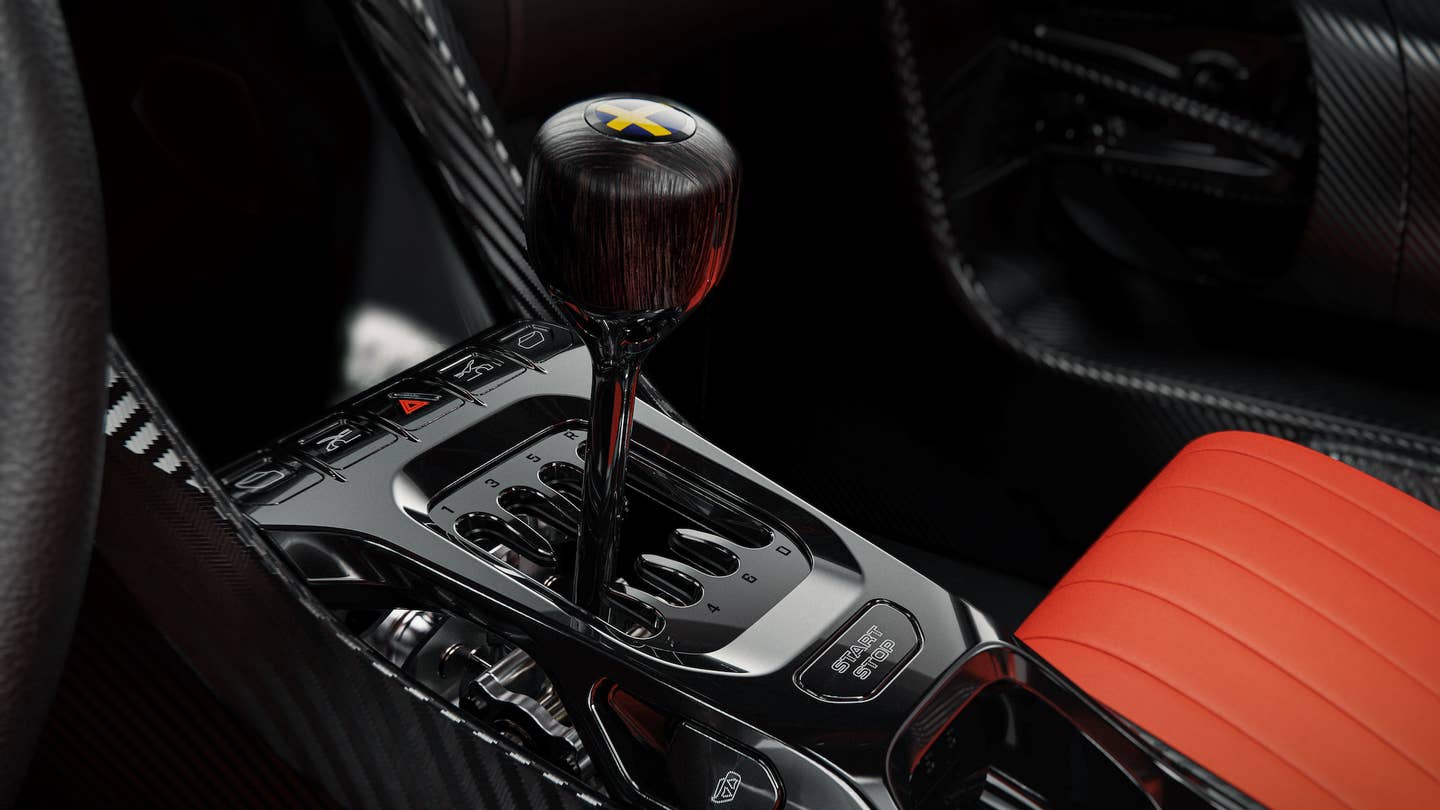