A DUI, a 100-mph arrest… the second sex had a holiday weekend to forget. 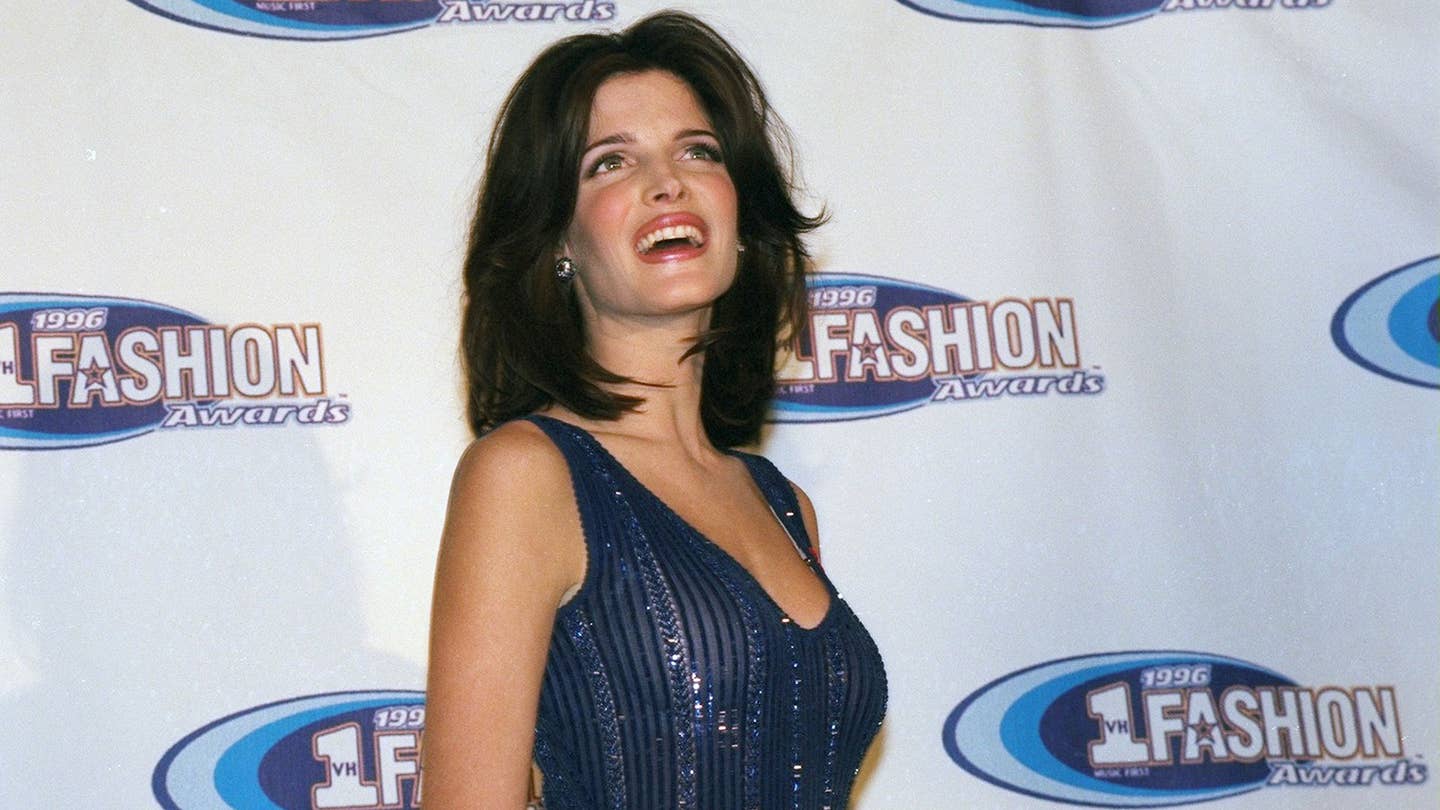 Your Facebook Trending box is awash in bottomfeeder entertainment news items, some of which may yet relate to cars or driving. Populating many feeds today were the news of ex-Victoria’s Secret model Stephanie Seymour getting arrested for a suspected DUI and a Pennsylvania woman getting pulled over for topping 100 mph on New Hampshire interstate. In Facebook’s context-averse approach to news, where rocker obituaries, SpaceX failures and Kardashian ab-flashes are all destined for the same chum bucket, two automotive-related items—especially two involving women—will always stand out. Big time.

So first, there’s Stephanie Seymour. According to Connecticut State Police, the 47-year-old model was arrested in the affluent New York ex-urb of Greenwich, roughly 30 miles north of Manhattan. Apparently, Seymour had taken an offramp from Interstate 95, and at the stop sign, threw her Land Rover (model unidentified) into reverse and smacked right into a Mercedes-Benz (also unidentified). According to the Hartford Courant: "After six or seven requests for her license, registration and insurance, she finally was able to fumble through her purse," [a state trooper] said. She handed over a credit card with her driver's license, police say. Seymour, 47, refused a field sobriety test, "her eyes were bloodshot" and she was "unsteady on her feet," police said.

But this wasn’t a simple case of tag-the-bumper. When police arrived at the scene, Seymour’s SUV was on its side, according to the arrest report. No injuries were reported. Seymour made bail, which was set at all of $500, and is expected in court in February.

Also in New England, aircraft clocked a Pennsylvania woman doing 102 on Interstate 93 near the town of Ashland, New Hampshire. With two passengers in her Chrysler sedan (model unidentified), Kaila M. Yallum, 20, was rocking a sustained speed 32 clicks over the posted 70 mph limit. Yallum was charged with reckless operation. As its 70 mph limit suggests, the southern section of I-93 in New Hampshire is an inviting piece of road, and mints many a speeder. Troopers nabbed Laconia, N.H., resident Paul Kimble, 21, allegedly doing one-oh-five earlier this month.

Apropos of fast and brazen women drivers and nothing more substantial than that, we give you this photo of Michèle Mouton: the Group B rally monster who may have put a couple wheels wrong on occasion—and who, as the photo shows, hoisted a celebratory adult beverage from time to time—but who never lifted off the throttle without a fight: