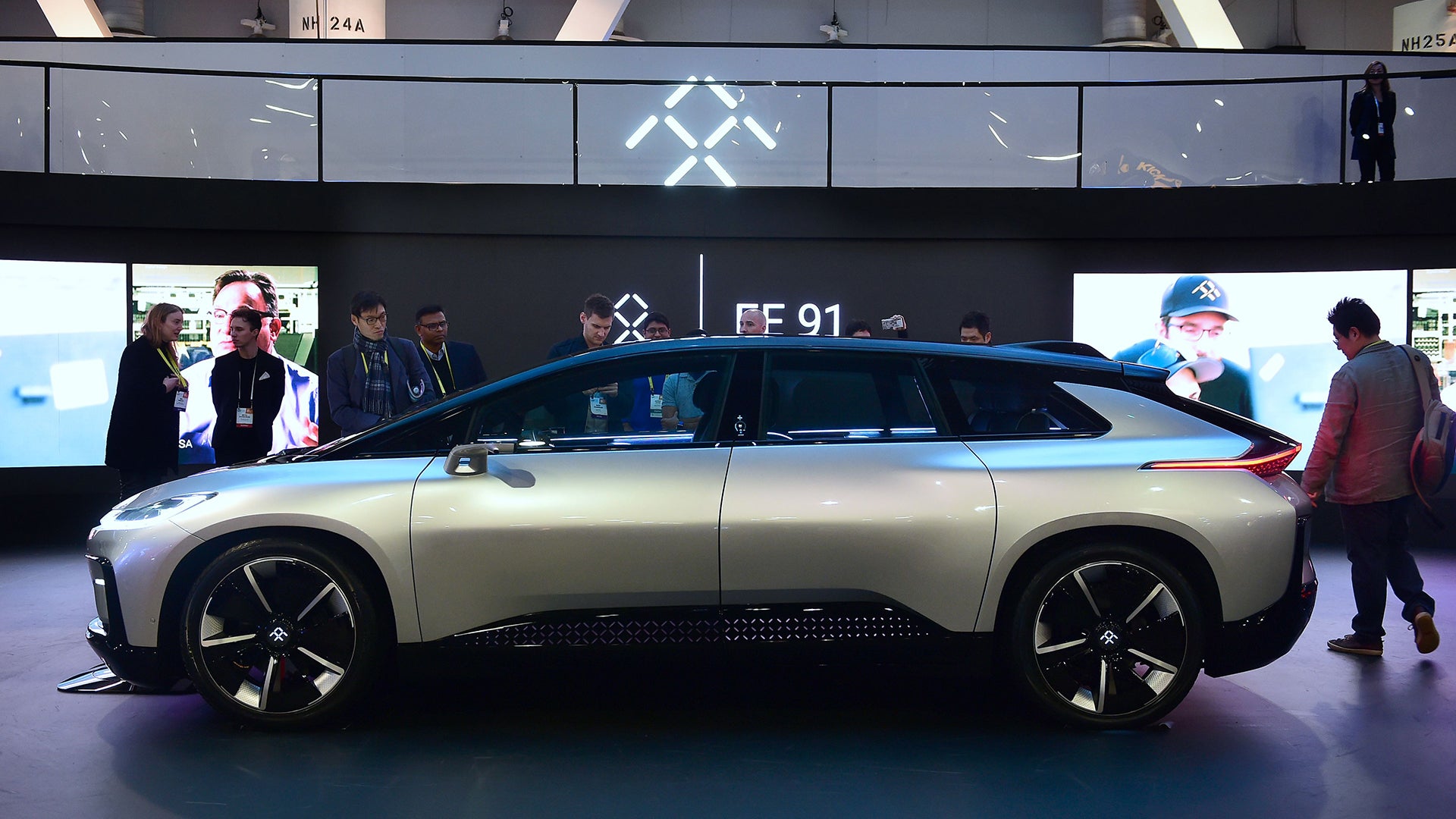 Jia Yueting, founder of Chinese tech giant LeEco and recently-appointed CEO of Faraday Future, is refusing to return to China despite orders from regulators. Jia was summoned back to his home country to address LeEco's considerable debts.

Jia said he needed to stay in the United States because he was making progress on raising money for Faraday Future, reports Reuters. In a statement, Jia said he had sent his brother, Jia Yuemin, to meet with the Beijing branch of the China Securities Regulatory Commission on Friday to discuss the debt issue.

"The fundraising for Faraday Future in the United States is making significant progress and there are many tasks I need to push forward in order to ensure the production and timely delivery of the FF 91," Jia said.

In December, Jia was placed on a Chinese debtor blacklist, but also took over as CEO of Faraday and claimed he had raised $1 billion for the automaker. Faraday has relied primarily on funding from Jia and LeEco, which itself has run short on cash. LeEco's instability has created questions about whether Faraday can actually get the FF 91 into production.

The automaker pulled out of a deal with the state of Nevada to build a factory in North Las Vegas, instead opting to convert an old tire factory in California into a smaller assembly plant. The last few months have also seen an exodus of executives, including the company's supply-chain manager, chief financial officer, and design boss.

Even Jia may not be as committed to Faraday as he seems. Despite taking over as CEO of the beleaguered automaker, he reportedly transferred his controlling shares in Faraday's holding company to his nephew, Jiawei Wang.