The numbers boasted by Elon Musk during the Tesla Roadster's reveal seem impossible, but this video lends his claims credence. 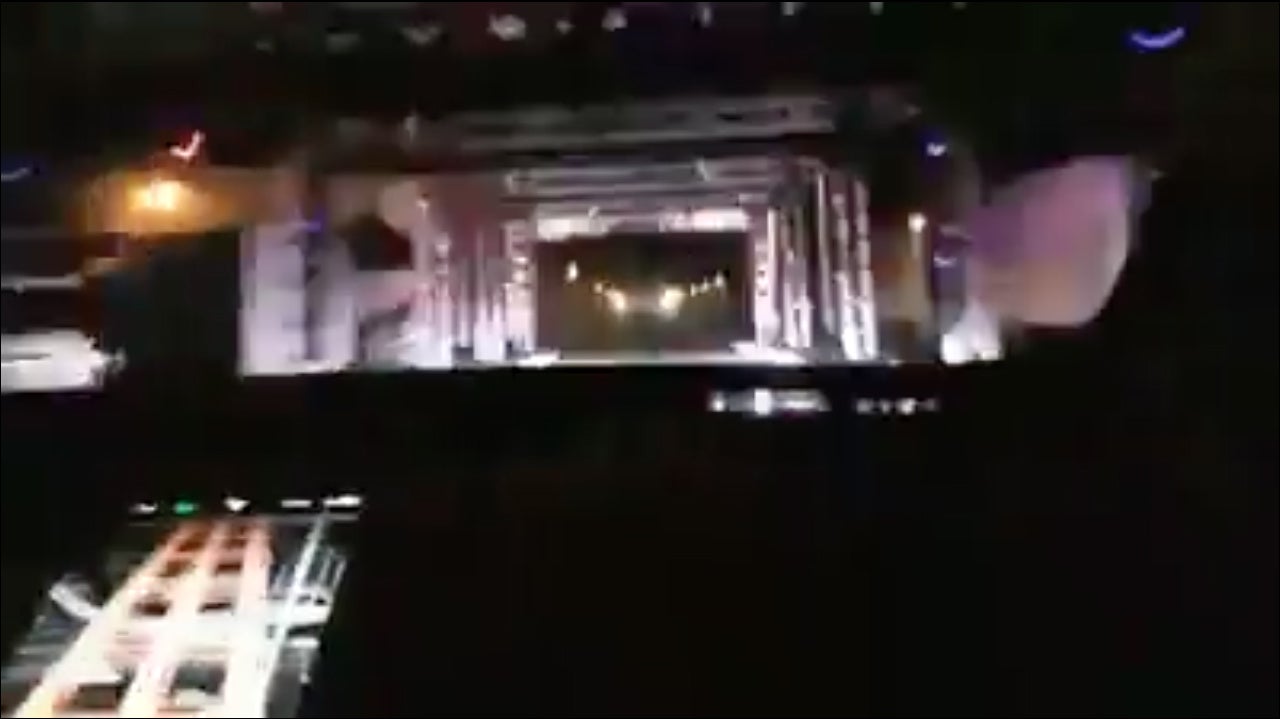 Thursday night, Tesla dropped the bomb that is the new Roadster, claiming the revived sports car to be capable of a 1.9 second 0-60 MPH time, a 4.2 second 0-100 MPH time, and able to lay waste to a standing quarter mile in a mere 8.9 seconds. Musk claimed that the prototype was capable of a top speed well in excess of 250 miles per hour, and alluded to an even more extreme version arriving later. These extreme performance figures are achieved with a 200 kWh battery, double the capacity of the Model S P100D, allowing for a 620 mile range, and 7,375 lb-ft of torque at the wheels—over six times what the $2.5 million Bugatti Chiron delivers.

All of these are so far beyond the capabilities of any current road car in production today that even the omnipresent and vocal opposition to Tesla has been somewhat quiet in the wake of the announcement. They could be stunned, or they could be still writing up why they think the next Roadster will fall short of Elon Musk's promises, and you can't blame them. In a world where the record for the fastest road car stands for years on end, as it takes about the same length of time for any company to muster up a challenge to the title, seeing promises of a paradigm-changing world-beater less than a month after the record has been rewritten by Koenigsegg comes as a shock.

Of course, the Tesla doubters do have some precedent for their concerns, as Tesla's progress has been fraught with unexpected hurdles since the original Roadster encountered supposed range problems when tested by BBC's Top Gear, with accusations of doctored results slung from the Tesla side of the fence. Model S production, too, has had its problems, and at present, Tesla's foray into true mass production with the Model 3 is not going well. With multiple decreasing production targets already missed, and the Model 3 looking like it will face additional problems in the future, even hardliner TSLA stockholders must admit that the company's detractors have solid ground to stand on.

One video stands to defend the Roadster as more than a sham, however. An attendee of the Tesla event held Thursday evening, at which the Roadster, semi truck, and pickup were displayed, by the name of David Ricci, got to ride shotgun in the Roadster for an acceleration demo.

One thing about the Roadster is this: it's expletive-inducingly quick. Have we just seen 0-60 in 1.9? There's no way to know for sure, since no speedometer or tachometer is shown, and there are limited points of reference in the video with which to try to make an inference.

It cannot be denied that the prototype is about as fast as cars get today, though, and with years until Musk's promised release window of 2020, Tesla has plenty of time to ensure that the Roadster is capable of achieving every last one of the performance targets promised Thursday evening. The Tesla Roadster is off to a lightning start, and it would be more surprising if the company failed to make good on its promises come launch day.