Investigator finds fault with agency after another fatal crash involves company with history of safety problems.

Federal transportation officials are calling on a government regulator to act forecefully to keep dangerous operators off U.S. roadways, saying one involved in a fatal accident last year in California had a poor track record.

“Here’s yet another fatal crash involving both a motorcoach carrier with a starkly evident history of safety problems and a severely fatigued driver,” National Transportation Safety Board Chairman Robert Sumwalt said in a statement on Monday. “It’s time that the Federal Motor Safety Administration move more aggressively to keep these unsafe carriers off American roadways.”

The NTSB determined that a sleep-deprived driver operating a motorcoach on a California highway caused a crash that killed four of the 24 passengers. The motorcoach, operated by Autobuses Coordinados USA, drifted out of its lanes and struck a barrier and signpost near Livingston, California while traveling from Los Angeles to Modesto on Aug. 2, 2016.

The force of the crash resulted in the signpost entering the passenger compartment and tearing through almost the entire length of the vehicle, with the surviving passengers receiving serious-to-minor injuries, according to the NTSB.

Investigators determined the driver, who was seriously injured, had only five hours to sleep in the 40 hours preceding the crash, leaving him in a state of “acute sleep loss” at the time.  There were no tire marks or other indication the driver acted to avoid the barrier.

After determining that inadequate safety practices of Autobuses Coordinados and the FMCSA’s lack of oversight contributed to the crash, the NTSB called on the FMCSA to change its motor carrier safety rating system to ensure carriers with serious safety issues either mitigate those risks or be placed out of service.

When asked for comment, the FMCSA said it would "thoroughly review their investigation findings."

FMCSA spokesman Duane DeBruyne added that the regulator shut down Autobuses Coordinados on Oct. 22, 2016, nearly three months after the California crash after a compliance investigation netted the company an unsatisfactory rating.

The NTSB also determined that the guardrail, which did not prevent the motorcoach from colliding with the signpost and was not designed to do so, contributed to the severity of the crash.

The NTSB also issued two new recommendations aimed at developing risk-based guidelines to determine where high-performance barrier systems should be installed to shield heavy vehicles, such as motorcoaches, from roadside obstacles and hazards.

Monday's findings were released by the NTSB nearly a week after the agency cited driver fatigue as a likely culprit in the crash of a tour bus into a tractor-trailer last year in California, killing 13 and injuring dozens. 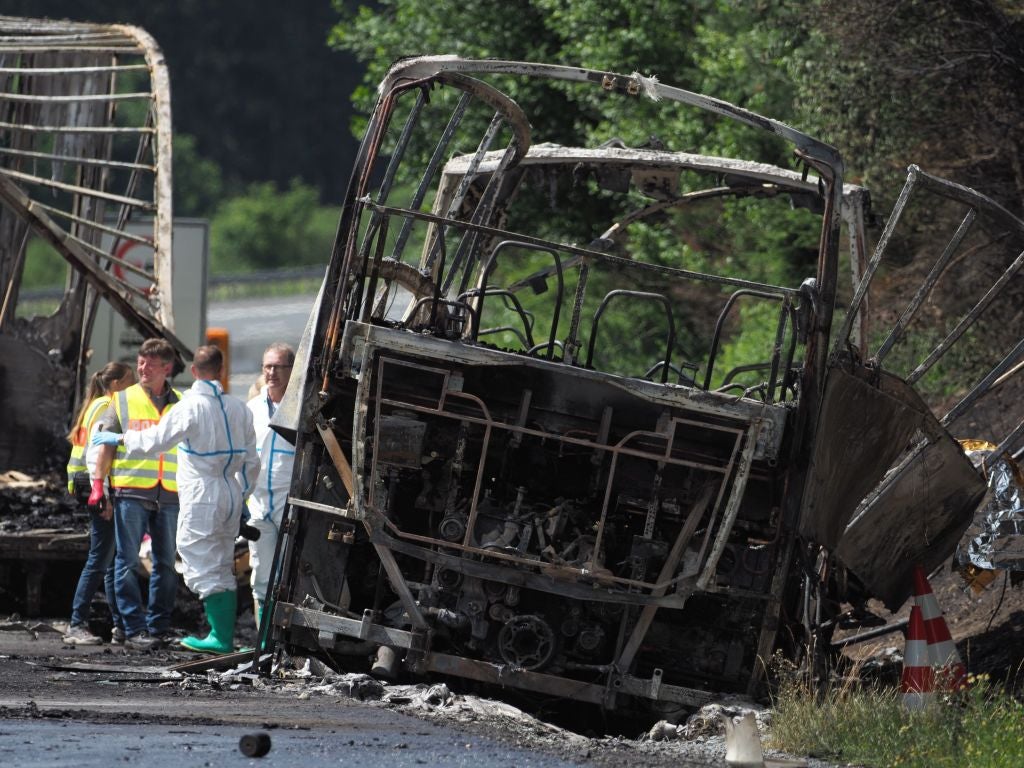 Dozens more escaped a fire that quickly consumed the tourist bus after a collision with a truck. 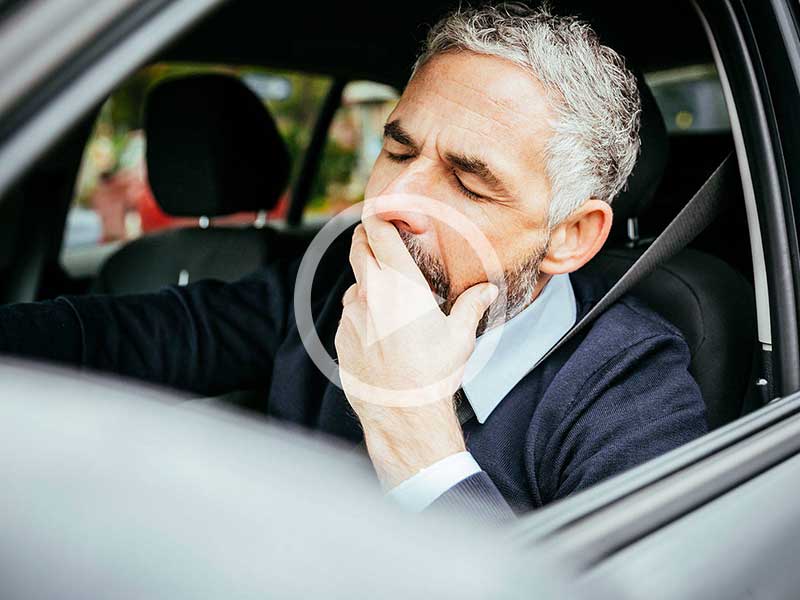 Start skipping hours of sleep and your chances of a crash go up dramatically. 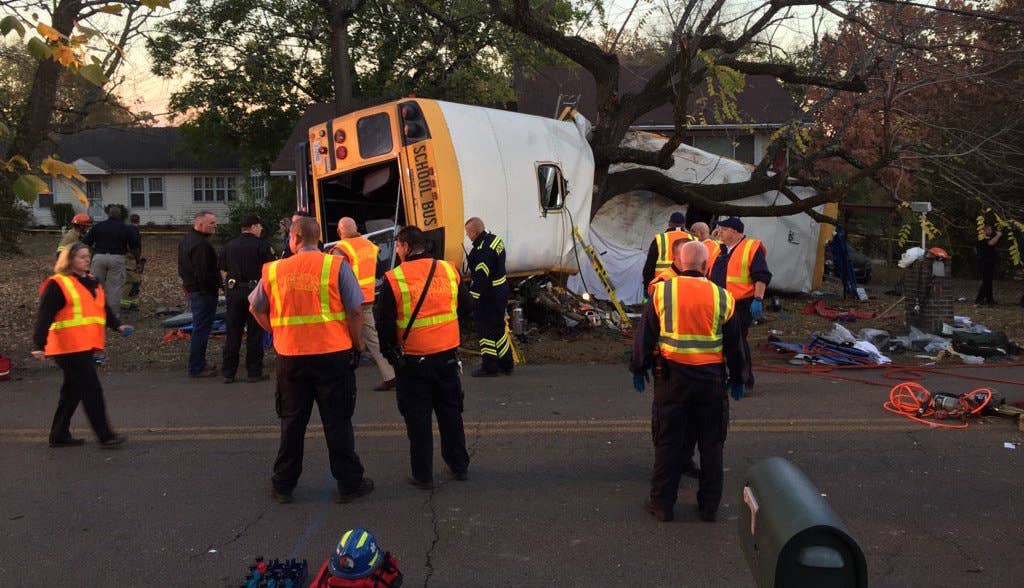